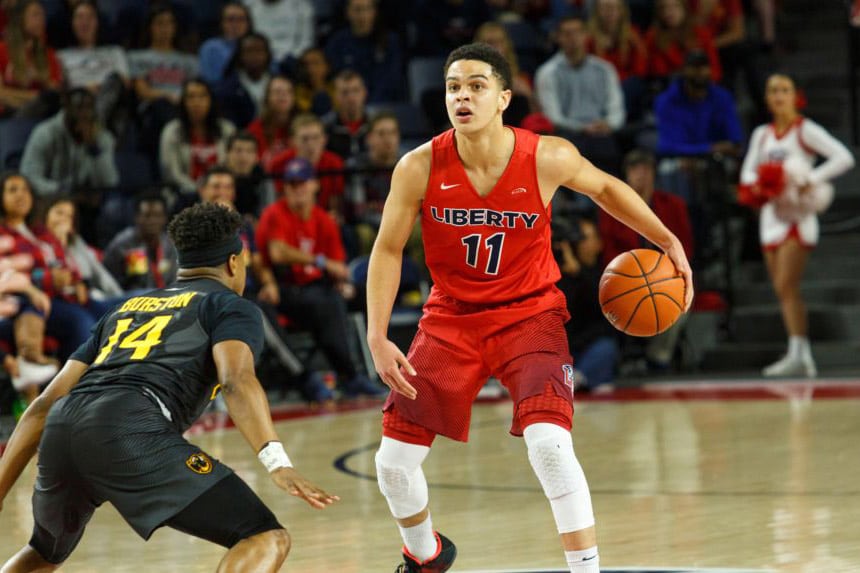 Liberty will look to defend their conference championship from a season ago that culminated in a first round NCAA Tournament victory as a 12-seed over Mississippi State. The Flames’ +15.8 scoring margin ranks fourth nationally and is a full 10.7 points clear of North Florida‘s to lead the conference.

Stetson has been no stranger to the close game this season, particularly in ASUN Conference play, where nine of their 14 games have been decided by five points or less. Nonetheless, they prevailed in the majority of their games and earned the 4-seed for the ASUN tournament. Not only is this well above their last place preseason poll projection, but it ensures the Hatters will host a conference tournament game for the first time in 24 years.

There is a scenario where the winner of the ASUN Tournament would not qualify for the NCAA Tournament. The North Alabama Lions are in their second transitional season to the Division I level. While they have once again qualified to compete as a top 8 seed, they would not be able to advance to the NCAA Tournament, even with a victory.