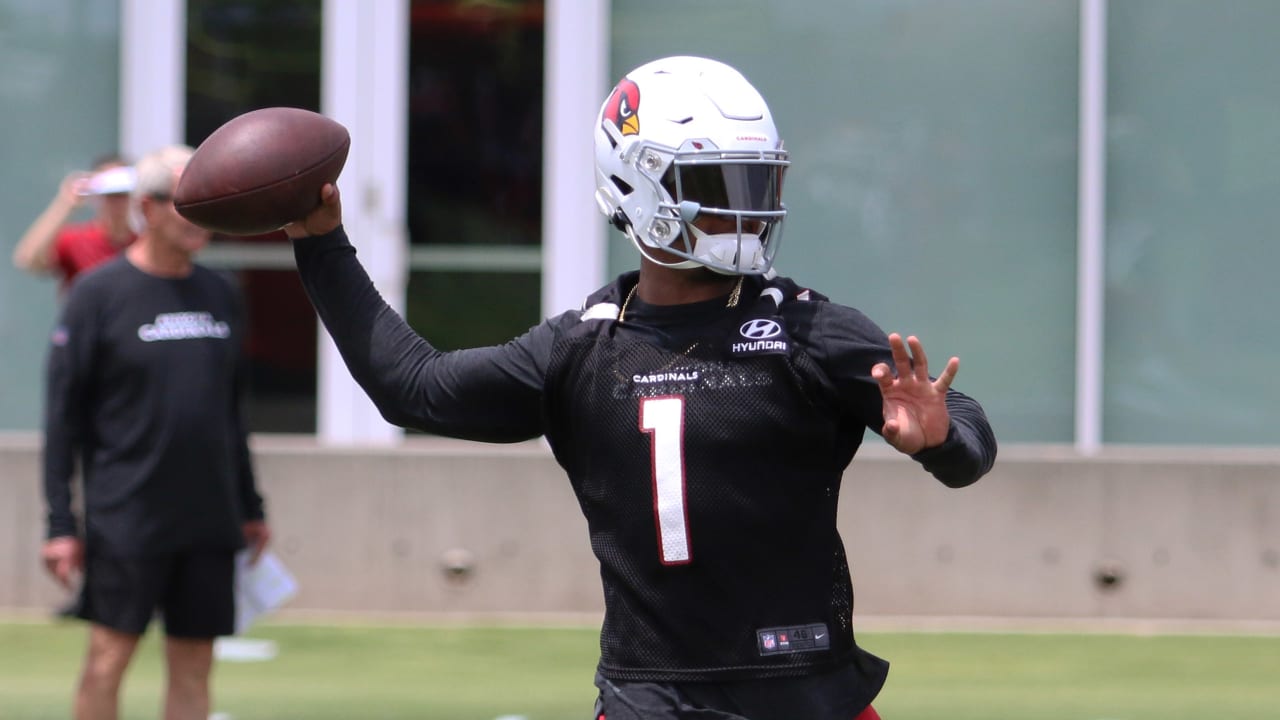 The Cardinals’ over/under currently sits at 5.0, after they went 3-13 last season. Arizona is tied for the lowest projected win total in the league, with Miami. A new head coach and an upgrade at quarterback (Kyler Murray) means the offense should improve, but the Cardinals are still in a major rebuilding period.

Larry Fitzgerald recently mentioned how he likes this new, fast Cardinals offense, which means the scheme will look very different from last season. The college-like offense will benefit rookie Kyler Murray‘s skill set. He is a dual threat that has top-10 potential at the position, and the hype is certainly high on the rookie, since he is being drafted as QB11. Fitzgerald continues to be a steady receiver and reliable option in the slot. He is expected to improve from last season, as is everyone on this offense, and he is being drafted as the WR39 in PPR leagues. Christian Kirk is poised for a second-year breakout after showing flashes of his potential in a terrible offense last season. He has an ADP of WR34. Receiving tight end Ricky Seals-Jones is going undrafted, but has sleeper potential, as an athletic 6’5″ target for Murray.

Entering last season, David Johnson had aspirations of a 1,000 rushing, 1,000 receiving season. Then, the Cardinals started the year off by giving DJ only 14.7 touches per game during the first three weeks. He is the team’s best weapon and they refused to get him the ball in creative ways, resulting in only 50 catches (30 less than his 2016 campaign). Everyone views his last season as an absolute failure, yet he still finished as RB9 in PPR. Johnson is currently going as RB5, but the there is no ceiling for his 2019. Having a mobile quarterback in the backfield will also help Johnson, creating running lanes and extending plays, allowing him to leak out for easy dump-off passes.