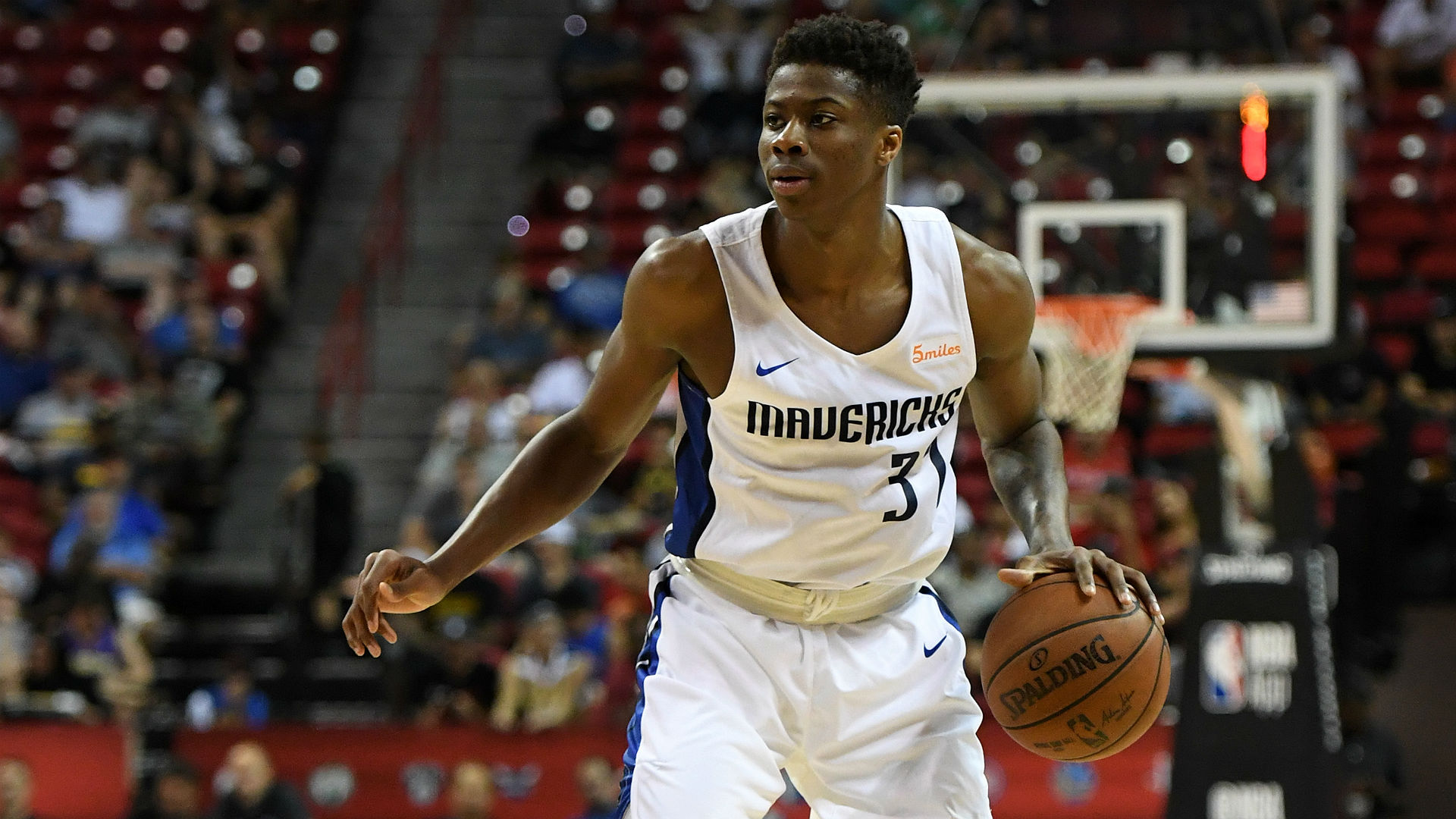 Kostas Antetokounmpo Continues to be Productive

Jalen Jones was tied for the leading scorer for the Mavericks as he scored 21 points on 8-14 shooting. Jones added 8 rebounds to his night as well. Josh Adams also tied Jones in scoring but was 6/12 from the field. The Mavericks won this game 96-92 and got a little bit out of everybody as 11 different Mavericks scored in this one.

The 15th overall pick in the 2018 draft; Troy Brown Jr., scored 25 points on 10-21 from the field while adding 6 rebounds, 3 assists, and 3 steals. Second year NBA players Devin Robinson scored 13 points and grabbed 10 rebounds but was just 4-14 from the field which makes his performance slightly underwhelming. He did cap off the night with a pretty sweet dunk. While Brown Jr. and Robinson shot poorly, Thomas Bryant was great going 10/13 from the field for 22 points. Bryant also had 7 rebounds and 3 blocks to put the cherry on top of a hot shooting night.