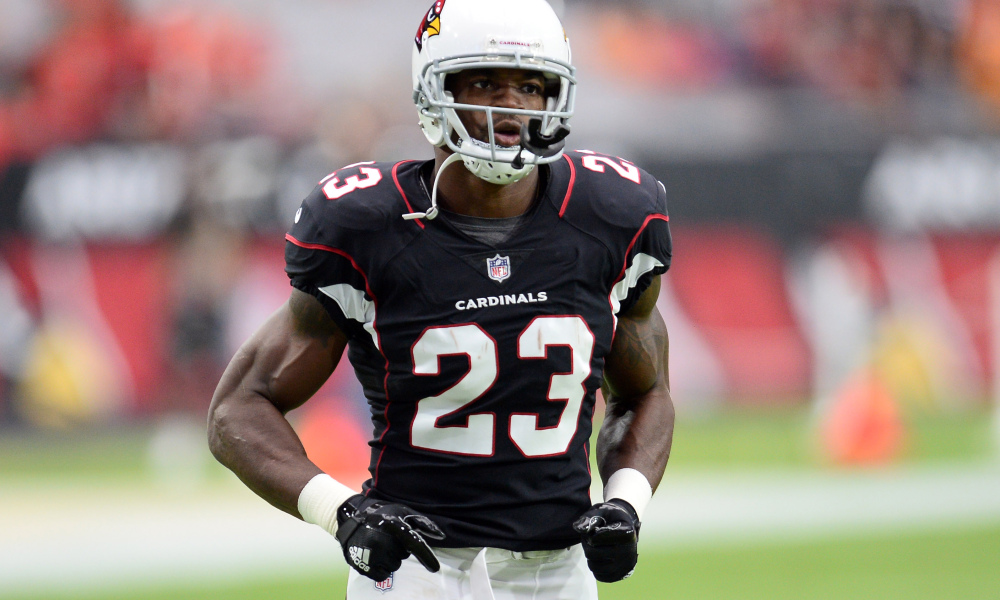 After a string of injuries at the running back position, the Washington Redskins have agreed to terms with one of the all-time greats, Adrian Peterson, per Digs of the Pat McAfee Show. He will offer immediate help at a position that surely needs it.

Last year was certainly and up and down one for Adrian Peterson. He began the season in New Orleans, but his ineffectiveness forced him to the sideline more often than not. After a sideline tantrum, in which it looked like he wanted to do some things to Sean Payton that got him in trouble previously, he was traded to the Arizona Cardinals. The decision became quite easy for the Saints, since then rookie Alvin Kamara was effective earlier than expected.

Peterson started his Cardinals campaign off with a bang. He rushed for 134 yards and two touchdowns in his first game with the team, though it took him 26 rushes to get there. He had just one more 100-yard game for Arizona, in which he ran for 159 yards on a whopping 37 attempts. The Cardinals clearly had zero issue piling on the carries and running Peterson into the ground last year. In six games with the team, he had less than two yards per carry in half of his appearances.

Between the ten games with both teams, Adrian Peterson ran for 529 yards and two touchdowns, good for a measly 3.39 yards per carry.

After losing rookie running back Derrius Guice to the season with a torn ACL, the team looked to Samaje Perine. The first carry the second-year back out of Oklahoma took in the second preseason game went for 30 yards, but it would also be his last, due to spraining his ankle. Perine was last seen in a walking boot, and is expected to miss a couple weeks.

With a shortage at running back, Washington brought in another former Sooner, Adrian Peterson. With Perine expected back soon, it remains to be seen just how this backfield split will shake out. Chris Thompson will undoubtedly get passing down work and will operate as a change of pace. Peterson and Perine have played very similar roles throughout their careers. They both thrive on early downs by using a combination of speed and strength.

Samaje Perine has shown improvement and substantial upside, but obviously he is hobbled right now. Adrian Peterson is one of the greatest ever at the position, but with his athleticism fading, his poor vision has shown the past few seasons. The last we saw him, he was nothing more than a body that received an obnoxious rushing share. If I had to predict this backfield, it seems like Peterson and Perine would split early downs pretty evenly while Thompson is the energizer and receiver. This seems very similar to what the Saints wanted to do. I don’t see that being an issue, but stealing carries from a young, talented back is. Maybe Peterson will help with the development of Perine, but as of now, this decision seems like it will hinder his development.

Without a doubt, Adrian Peterson is one of the greatest running backs the league has ever seen. Entering his twelfth season out of Oklahoma, he currently sits at number twelve on the all-time rushing list, with 12,276 yards. Peterson is just 37 yards away from passing Jim Brown, thus cracking the top-10. The only active player above Peterson is Frank Gore at five, who is 1,750 yards ahead of him. Both players will surely climb the list this season.