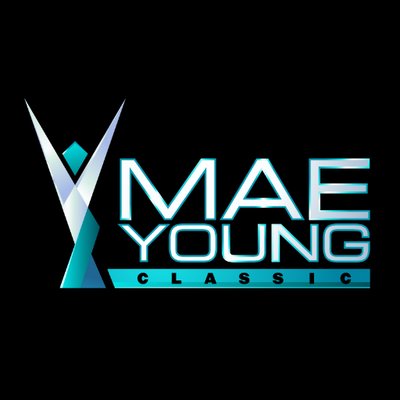 Toni Storm is the recent signee by WWE. She is signed with an UK contract that enable her to perform outside of WWE with permission. She performed in last year Mae Young Classic and made it through the semifinal. Her progress in the tournament is stopped by eventual winner Kairi Sane in there. With her experience in the tournament, it’s almost a no brainer for WWE to utilize her for the tournament and instill a nice redemption storyline in the process.

According to f4wonline, Io Shirai contract with Stardom is expiring. Her last show with the company will be slated for the June 17th show. Although there isn’t any official statement by WWE and Io Shirai herself, Tokyo Sports reported from sources close to her that she is indeed heading to WWE. With all things pointing to her eventual arrival to WWE. We think that it is best for her to compete in the tournament first to give herself some kind of introduction to the fans of WWE who might haven’t heard her name.

Jessamyn Duke, one of the four horsewomen of MMA is reportedly has signed with NXT alongside another member of the four horsewomen, Marina Shafir. More prominent than her co-signee is Jessamyn Duke. With more knowledge and experience than Marina, we are hyped to see her in the tournament although it doesn’t means we aren’t excited for Marina Shafir either. Jessamyn Duke has the looks and charisma that WWE desire and The Mae Young Classic can be a proving ground for her to showcase it.

Rosemary is no doubt the face of The Knockouts division of Impact Wrestling. She is arguably the best wrestler in The Knockouts division. Her appearance reeks of charisma and  her in-ring skills has been proven. With WWE now recognizing Impact Wrestling as a promotion with their nod on RAW and Table for 3, it also opens the possibility for her to appear in the tournament. It will bring massive hype and appreciation from fans if WWE can make Rosemary appear in the tournament.

Taya Valkyrie, former AAA’s Reina De Reinas Champion and currently signed to Lucha Underground, is a veteran in the business. Taya is known for her athleticism and prowess of lucha style. She can hang with the best in the business, both men and women alike. She is also a former Lucha Underground Trios Champion with Son of Havoc and Angelico. Taya also signed with Impact Wrestling. With the current partnership between WWE and Impact Wrestling, it’s possible that Taya can make an appearance in the tournament.

These are five wrestlers that we want to appear in the tournament. Although there are many more that we wanted, circumstances makes it almost impossible, like Mayu Iwatani or Kris Wolf. The Mae Young Classic is scheduled to be aired on August 2018.