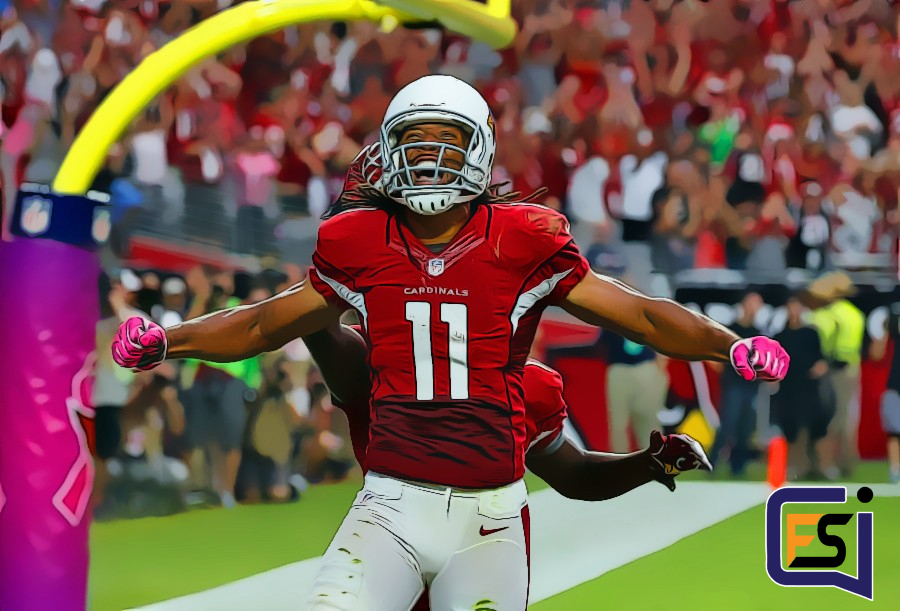 Days Until Football is a series in which I preview every NFL team, one a day at a time until the NFL season starts on September 6th. It will preview offense, defense, and give a prediction for the team’s record. Also, I will list a fantasy star and sleeper. To start things off, this is the Arizona Cardinals Preview.

Last year, the Cardinals exceeded expectations given their injuries, but still finished with the mediocre record of 8-8. David Johnson suffered a season-ending wrist injury, the defense was great, and Blaine Gabbert started multiple games at quarterback. Early in the offseason, Bruce Arians announced his retirement and Carson Palmer did soon after.

It is clear the Cardinals are going through a rebuild. They have a brand new coaching staff and quarterback Josh Rosen seems to be a project. They signed journeyman Sam Bradford, who seems to be a placeholder. David Johnson is coming off a wrist injury, but he is a top-three running back in the league and is expected to carry the offense. Larry Fitzgerald has been consistent for years, but the rest of the receivers and tight ends are not good. They drafted wide receiver Christian Kirk from Texas A&M, who is second on their depth chart. Also, the offensive line is nothing special.

Over the offseason, Arizona released longtime fan favorite Tyrann Mathieu, and he then signed with Houston. They replaced him with Tre Boston, who is good, but nothing special. They still have Patrick Peterson, but he seems to be past his prime. Chandler Jones has been great since he was traded from New England, and continues to be one of the better defensive ends in the league. Other than that, the team who ranked sixth in total defense last year will fall off. Patrick Peterson will regress, Mathieu is gone. and the only notable move they made was signing Tre Boston.

My prediction for the Cardinals is 4-12, dead last in the NFC West. They play in a tough division, with the Rams and 49ers on the rise. The Seahawks are bad, but going to Seattle and playing Russell Wilson is always tough. Sam Bradford is injury prone and not very good. Rosen will most likely start halfway through the season just to get his feet wet. The only way they can get wins is if Sam Bradford finally lives up to his potential, David Johnson returns to his elite form, and the defense produces another year. However, with a brand new coaching staff, a defense likely to regress, and unproven quarterbacks, the Cardinals will likely finish last in the NFC West.

Why Each AFC North Fanbase Should be Excited for the 2018 Season
31 Days Until Football: Atlanta Falcons Preview