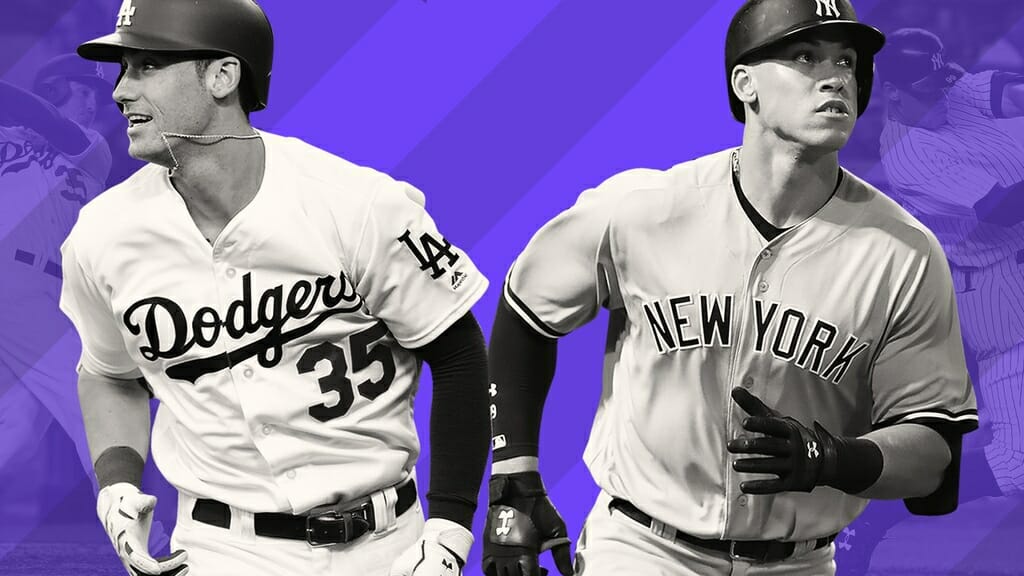 The Home Run Derby is usually the most heavily anticipated event during each year’s MLB All-Star Break, and while it has been very exciting in years past, we should be in for an even bigger treat given this electric group of sluggers.

This 6 foot 7 inch giant has mashed 28 home runs so far this year, which currently leads all other players in the MLB. Not only has he been hitting an exuberant amount of home runs, he has been crushing the ball when doing so. Judge has an average distance of 415.93 feet per home run, which again leads all players who have over 15 home runs. If anyone is going to be able to walk into this event and make it look easy, it’s this guy right here.

While Stanton doesn’t lead the league in home runs, he does have an advantage of his own heading in this year’s Home Run Derby, and that would be that it’s in his home park in Miami. With all of the fans supporting him, that’ll surely give him some extra incentive to give it all he’s got and take down this year’s event.  Let’s not forget that Stanton also leads all other contestants in career home runs with 229, which is more than double Mike Moustakas, who is second on that list.

What’s not to love about this young stud in LA? He’s got 24 home runs in the first 65 games of his career, and he’s been nothing but brilliant since being called up to the big leagues. This is exactly what the MLB needed to spark some interest in this year’s event; a 21 year old kid who is able to bring so much excitement to the game. To begin his career, Bellinger was able to break Gary Sanchez’s home run record by smashing 21 homers in his first 51 games! This man has proven he has what it takes to get hot and that’s exactly what you need to win this event.

June a Record-Setting Month for the Long Ball
MLB Top-5: Pretenders or Contenders?