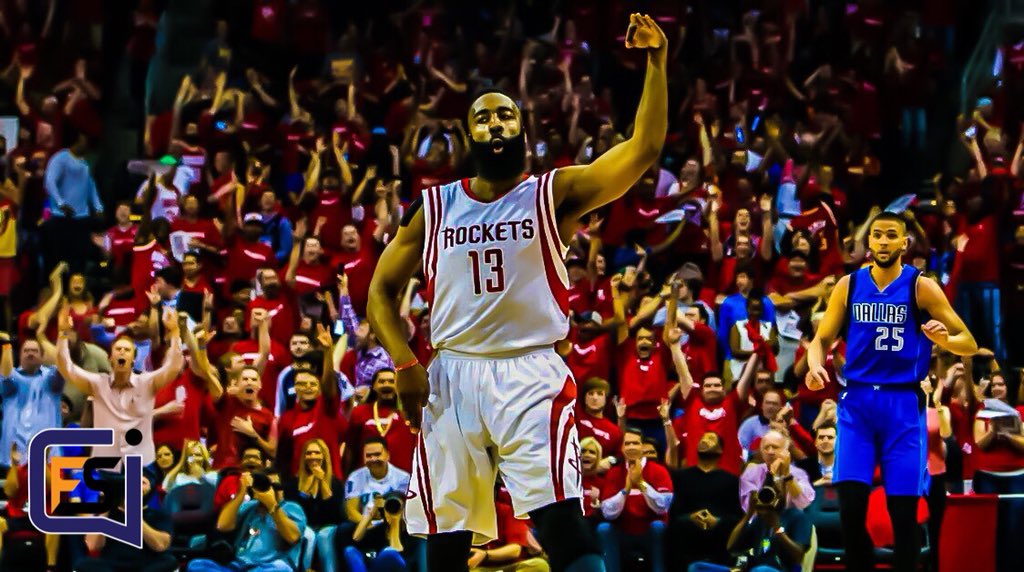 NBA season is over, the rookies have been drafted, and now we await this highly-anticipated free agency period. Before we find out where LeBron is going or if the Spurs will trade Kawhi, we should celebrate the season by handing out the awards.

For the second straight season, the NBA held an awards show to announce the recipients of the Rookie of the Year, Most Improved Player, Defensive Player of the Year, Sixth Man of the Year, Coach of the Year, and of course, the league’s MVP. Here are the results.

Rookie of the Year Winner:

The controversial finalist for Rookie of the Year takes home the award. Is he really a rookie? That’s up for debate, but he was the best player this season out of the finalists.

Oladipo was sent over from Oklahoma City in the Paul George trade, and he was voted to his first All-Star team during his first season in Indiana. His stats improved by 7.2 points, 0.9 rebounds, 1.7 assists, 0.5 blocks, 1.2 steals, and he shot 3.5% better from the field. With this breakout season for Oladipo, he’s showing Pacer fans that they won that trade.

Defensive Player of the Year Winner:

Many thought Gobert would get this award last season, but proved the doubters wrong to take the award this year. An already good defensive team was propelled to elite when Gobert returned from injury this season. He is a force in the paint and will likely be in the conversation again in 2019.

Sixth Man of the Year Winner:

Averaging the most minutes of his career (32.8), Lou was able to put up terrific numbers for his team. His stats were much better than his competition for the award, and no wonder, since he played a stater’s load of minutes and even started 19 games.

Coach of the Year Winner:

Well, this is a bit awkward, eh? The Raptors’ Coach of the Year is now the head coach of the Pistons because he was fired. I’m unsure if he is the first to win the award during the same season after being fired, but it’s still funny.

James Harden led the Rockets to the best record in the NBA and likely would have beaten the Warriors in the WCF if his sidekick CP3 hadn’t gone down injured…again. Harden was spectacular all season and even played the best defense of his career. After missing out last season because of Westbrook, Harden deserved this one.

Hawks and Mavs Pull Off First Trade of the Draft

2018 NBA Draft Grades
Can Indiana Become a True Threat in the East?