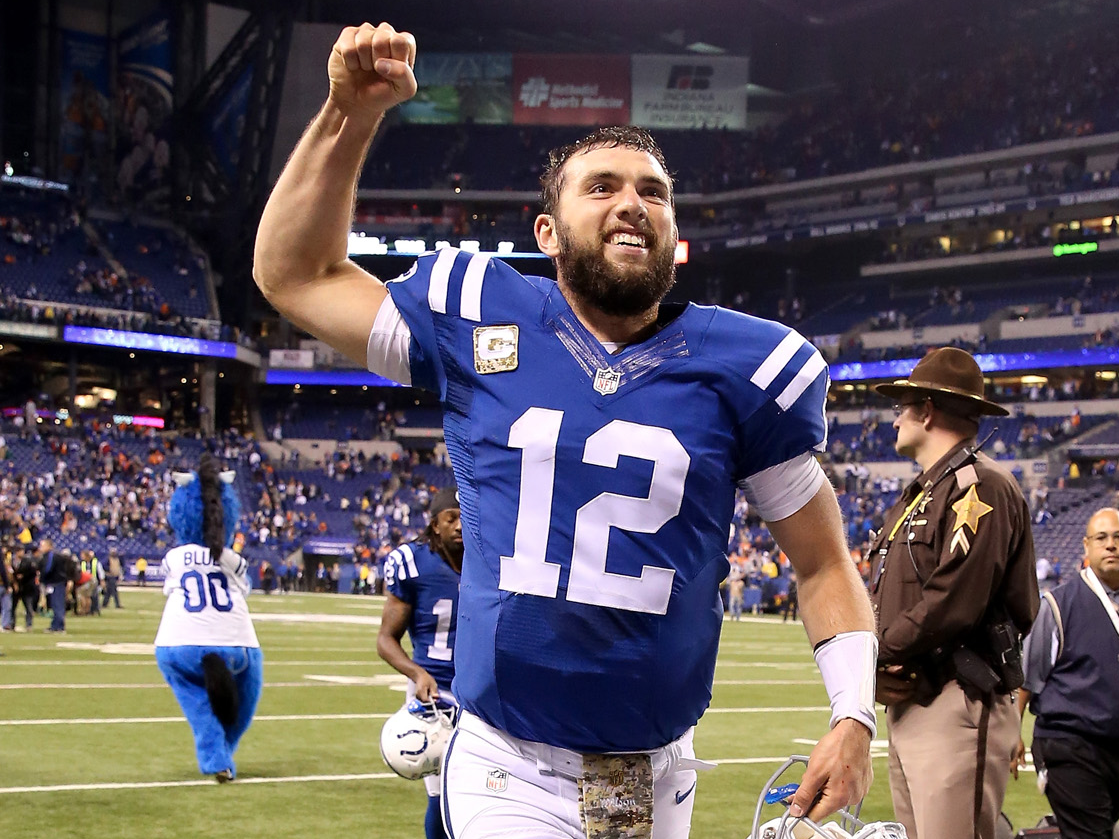 Days Until Football is a series in which I preview every NFL team, one a day at a time until the NFL season starts on September 6th. It will preview offense, defense, and give a prediction for the team’s record. Also, I will list a fantasy star and sleeper. Here is the Indianapolis Colts preview.

Last year, Indianapolis was a letdown. The defense was pitiful and Andrew Luck was out for the entire season. Jacoby Brissett was the starting quarterback was alright in his absence, but the Colts finished 4-12, tied for last in the AFC South. Over the offseason, Chuck Pagano was fired and Frank Reich was hired after Josh McDaniels bailed at the last second.

Last year, TY Hilton racked up fewer than 1,000 yards for the first time since his rookie year. However, with Andrew Luck back, Hilton should get back to a 1,000-yard season. Other than Hilton, the Colts are pretty weak at the receiver position. Ryan Grant had a career year with Washington last year, but he still only racked up 573 yards. Fifth-round pick Daurice Fountain and sixth-round pick Deon Cain could make an instant impact. Jack Doyle and Eric Ebron will be a great 1-2 punch at tight end, so expect to see the two on the field at the same time often.

Marlon Mack is slated to be the starting running back, but it’s not known if he will be ready for week one due to a hamstring injury. Nyheim Hines, a fourth-round pick from North Carolina state, will play the “Darren Sproles” role in this offense. Also, fifth-round pick Jordan Wilkins may have to see the field earlier than the coaches had hoped. Andrew Luck is finally healthy and arguably a top 3-5 quarterback at his peak. If he is healthy, the Colts will have a chance at contending in the AFC South.

The Colts defense is pitiful. Kemoko Turay was a second-round pick, which was considered to be a reach. Jabaal Sheard shined in his first year in Indianapolis, picking up 37 tackles. Darius Leonard was another rookie drafted in the second round, who will likely start at linebacker. In general, Indianapolis’ defense is filled with young, inexperienced players who will need to fill a big role. The only recognizable name on the Colts defense is safety Malik Hooker. The former Ohio State standout picked off three passes in just six starts during his rookie season. Other than that, the Colts secondary has holes. Kenny Moore had just one interception and 28 tackles in his rookie season.

I think the Colts will finish 6-10, dead last in the AFC South. Andrew Luck is returning, but it’s no guarantee that he will be 100%. Even if he is back to his former self, he has very little weapons to work with. They have a rookie head coach and a pitiful defense. The Colts also play in a tough division. The Titans and Jaguars made it to the playoffs last year. The Texans are also getting their own star quarterback back, and they have a better roster than the Colts. The Colts have the best quarterback in their division, but the worst overall roster.