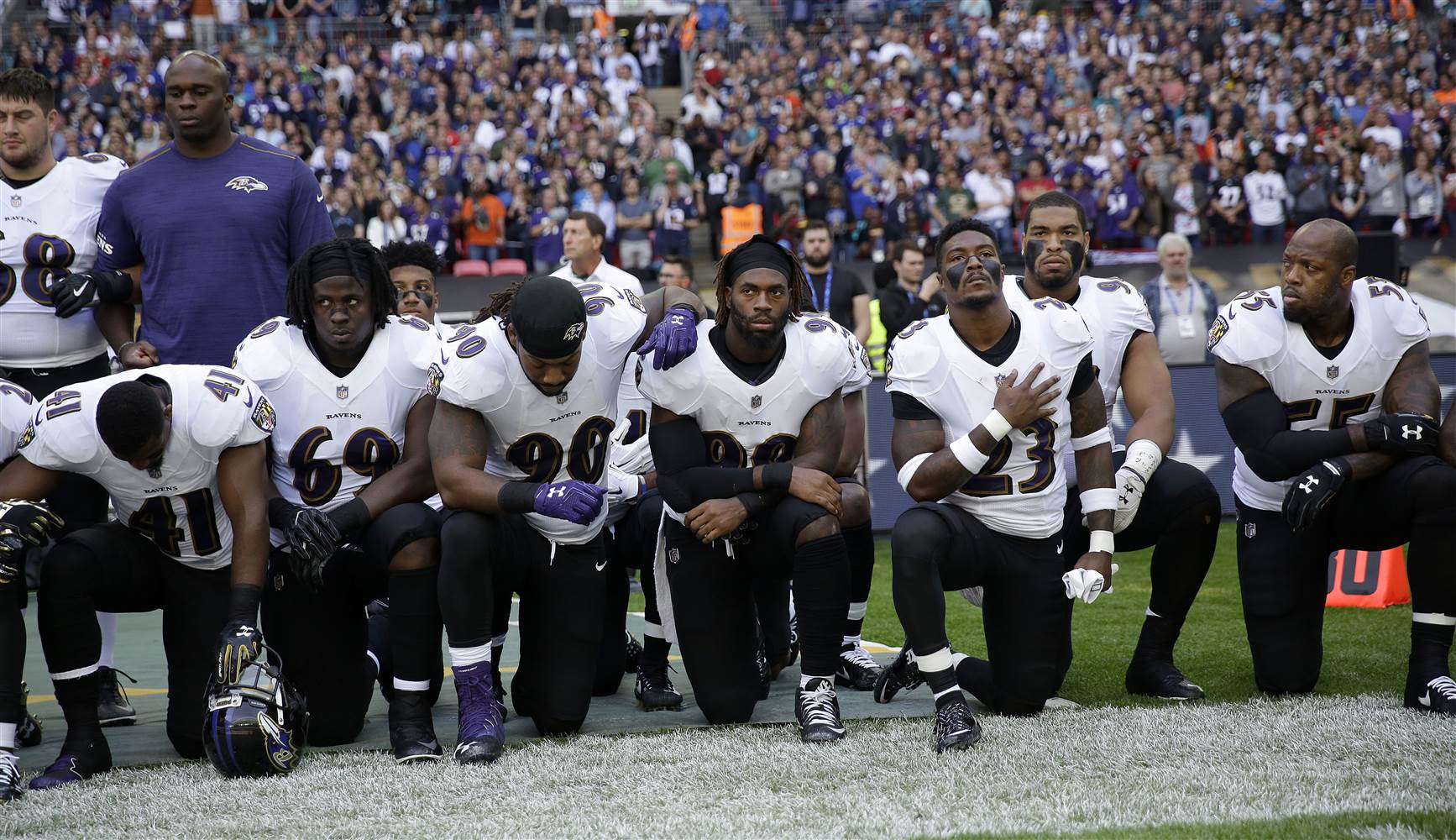 Fantasy owners everywhere rejoice, because running backs Howard and Cohen for Chicago both aren’t going anywhere. While Howard proved himself as a stud last year, he saw a dip in production so far due to the explosiveness of Cohen. However, a stellar performance against the Steelers showed that there is plenty of points to go around when it comes to these two backs. Outside of fantasy, this dynamic duo is also a reason to hope if you are a Chicago fan, as they have showed that they could easily carry the team to higher standards very soon.

With the Patriots, we all know they are going to win a lot of games. However, when they barely win, it still is a sign of hope for the rest of the league. Sure, the Pats picked up another W, but they had to fight for it against a Texans team that hadn’t shown too much before this game to cause concern. If New England has to keep fighting for victories, it may be a sign that this year may finally belong to someone else in the AFC and NFL at large.

The Seahawks are probably still the favorites in the NFC West, but week three has confirmed that this division is no longer the dangerous threat it used to be. The Rams are the only team with two wins, as of now, and Arizona and Seattle look like shells of what they have been in past seasons. Whoever takes the crown, at this point, won’t put up much of a postseason fight anyway.

7.  A Brees for New Orleans

New Orleans finally got a win, and ironically it was a big performance from their defense that won the day against Carolina. However, not enough has been said about Drew Brees and how the old vet seems to be on top of his game still this season. Saints fans should find hope in the fact that New Orleans has shown some signs of life and that Drew Brees is timeless.

That hope is Deshaun Watson, and despite a loss to New England, Houston may have more reason to rejoice after that game. Watson is legit and proved that his talent could very well turn Houston into a playoff threat once again, if he can gain consistency.

5. Tennessee the Team to Beat in AFC South?

I think so. It’s not the Colts, it is not Houston, despite the potential they have in Watson, and I don’t think the Jags are quite there yet. The Titans, on the other hand, have proven week in and week out they can score against anyone, and that the AFC South may just belong to the Music City.

4. Rodgers Does it Again

A fourth-quarter comeback? Check. His first overtime win? Check. The first time he’s beat the Bengals? Check. Another win with pretty much everyone hurt? Check. Aaron Rodgers has shown every year that the Packers can always be a serious contender to win the whole thing, as long as he is on the field. Until the rest of his team raises their game however, he might have to do this every week. And he just might.

The Detroit Lions were all set to show they belonged in talks at the top of the NFC by dethroning Atlanta, until a ten-second run-off changed everything. Matthew Stafford once again had a stellar outing, but on the last play, a touchdown thrown by Stafford was ruled down at the one. This correction cost the Lions ten seconds off the clock, and consequently, the whole game. A wild, must-watch finish to a great game, but also a shame. The Lions did impress in this loss, but it was Atlanta who must be counting their blessing after escaping with the win.

2. The Chiefs Are the Best…

For now, but hey, let’s give credit where credit is due. Andy Reid has the Chiefs offense playing as well as it ever has under his tenure, with Alex Smith and Kareem Hunt leading the impressive unit. With that said, the defense stole the show once again against the Chargers, showing why they are the best defense in the league right now. There are a lot of games left to be played, but it looks like Kansas City may be the team to beat this year.

As much as I’d like to say we could only focus on what happened on the field, what happened before every NFL game this week does matter. Players took a stand on an issue they care about this past week, and whether you agree or disagree with how they made their case in response to the statements of President Trump, it’s something we should all pay attention to and stay informed on.

Tom Brady is Dominating NFL Quarterbacks in 2017
Who’s the Face of Each Professional Sport?