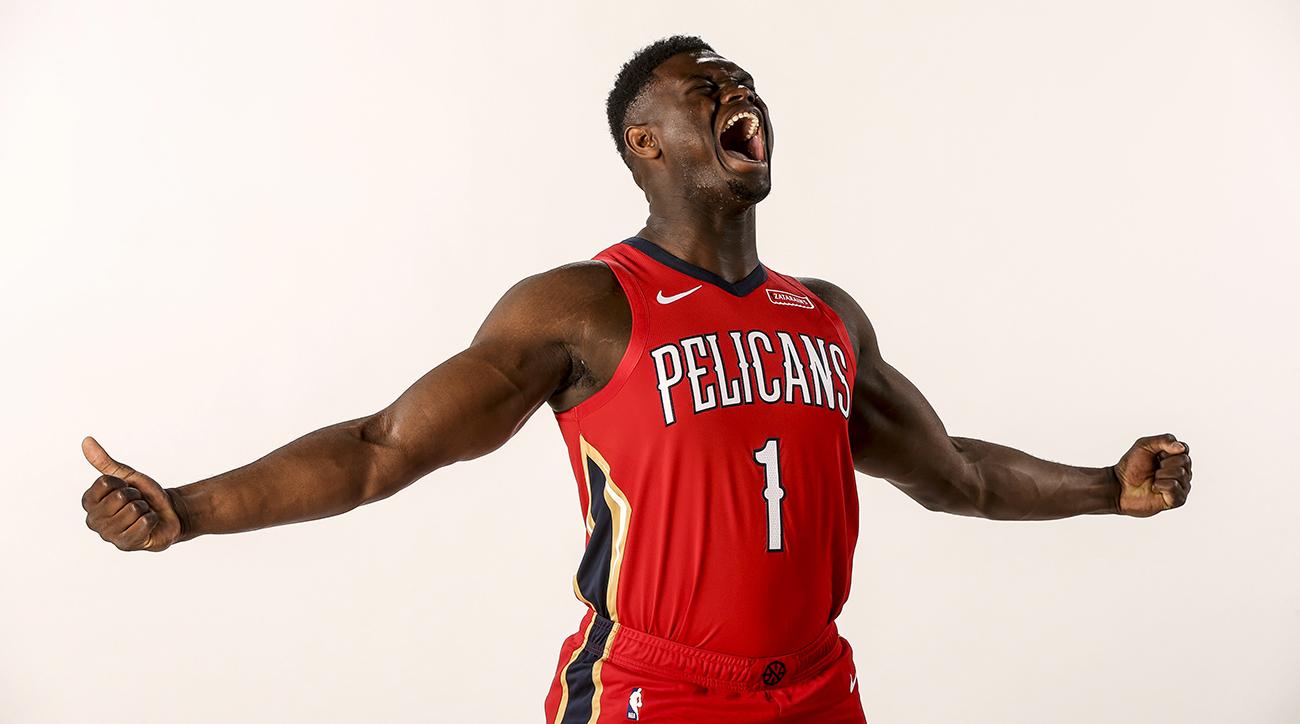 On Wednesday night, Zion Williamson will be making his highly anticipated NBA debut against the San Antonio Spurs. The New Orleans Pelicans rookie has been working his way back from a knee injury, with the team taking their time with the young star. However, it has already been announced that the top overall draft selection will be making the start in his debut.

While Zion will be starting tonight, that does not necessarily coincide with heavy minutes. In fact, the Pelicans are expected to restrict their rookie to around 15-20 minutes, though there is no hard minute cap.

It is important to keep this workload in mind, along with the fact that he has been out since October, when placing bets on the game tonight. Here are all of the prop bets for Zion Williamson’s NBA regular season debut.

All prop bets for Spurs-Pelicans can be found on FanDuel Sportsbook.

Football is the Best Sport for Students