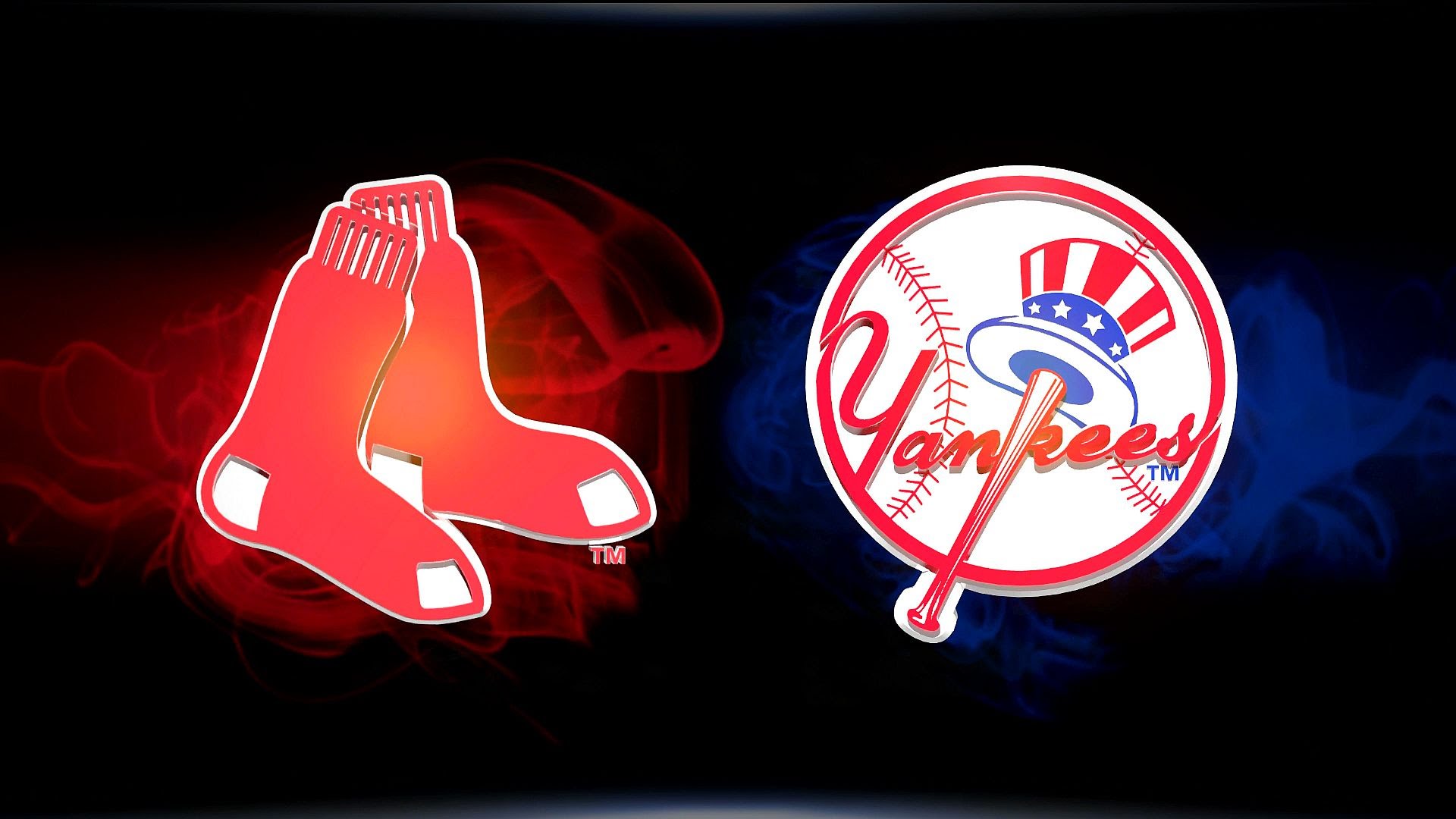 The Yankees and Red Sox square off this Friday night in to re-ignite one of the most infamous rivalries in all of sports. At 7:10 PM ET, Fenway Park will play host to what will most likely be the two teams competing for the top spot on the AL East. If the history between these two teams is any indication of what we could be seeing during this game, we should be in for a treat.

The Yankees are taking their time announcing their rotation heading into the second half of the year, which could be due to the inconsistencies they have seen from their starting pitching. No matter who they send out there, it should be a tough match-up for them as they will be facing off with the southpaw Drew Pomeranz, who owned a 9-4 record heading into this year’s All-Star break and a staggering 1.82 ERA in his last three starts. Along with his impressive numbers this season, Pomeranz also sports a 2-1 record with a 2.40 ERA vs the Yankees in six career starts, which does not fare well for the Bronx Bombers.

Although the Yankees could be in for a long day with this tough match-up, they have something that the Red Sox do not, and that is the 2017 Home Run Derby champion, Aaron Judge. This man has been mashing balls all season and there are no signs that it will slow down. If there is one batter in the MLB this season that can single-handedly change the outcome of any game, it’s this guy right here. Judge leads the big leagues with 30 home runs this year and beat out all of the top power hitters just a couple of days ago in the Derby. John Farrell and the rest of the Red Sox organization should worry each and every time he steps to the plate, because there is no telling just when he’ll go up and smack a ball 450 feet.

The First of this four game series in Fenway will hopefully be a good one as it showcases two of America’s most popular teams. Although the Red Sox will be favored in this one, you can never count the Yankees out as long as they have a healthy Aaron Judge on their roster.