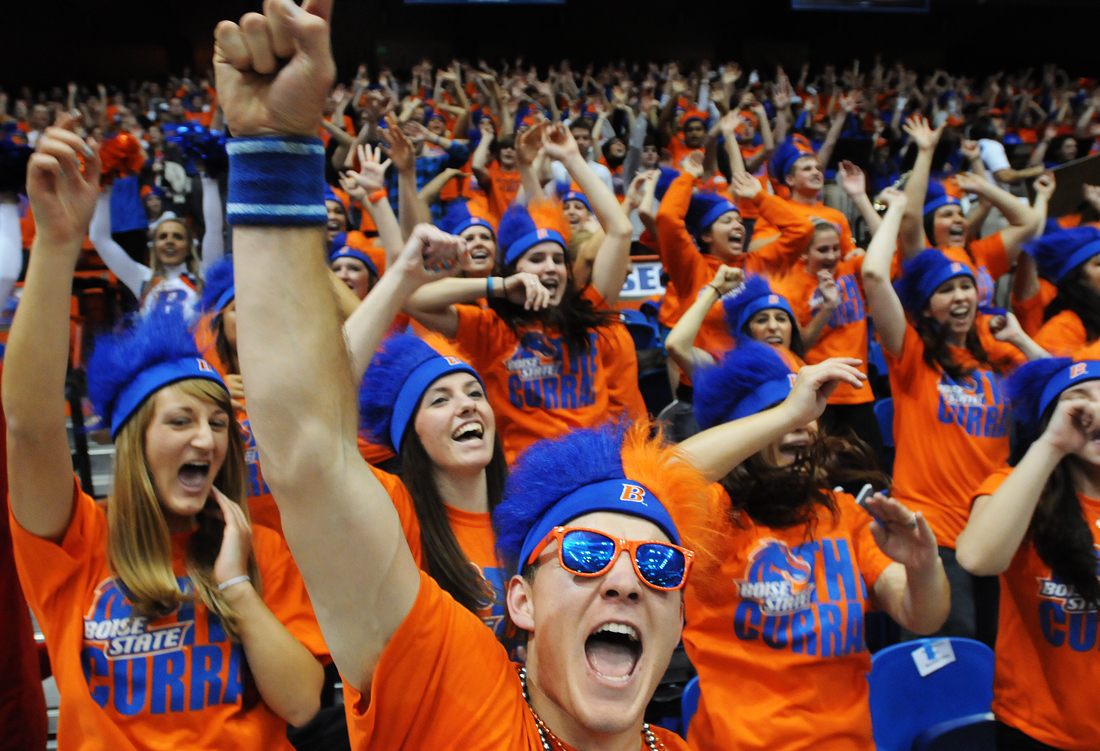 Would Sports be as Popular Without the Internet?

Would Sports be as Popular Without the Internet?

Being the disruptive technology it is, the internet has impacted nearly all businesses. It has seeped deep into the roots of mass media, manufacturing, marketing and sports. Although not always recognized, the internet’s impact on sports has been tremendous.

Below is an outline of how the internet helped fueled the growth of sports and how it’s continuing to impact it to date.

Gone are the days when the only way to consume sports was through TV. Now you can watch any game in the world at the comfort of your home thanks to the internet. You can watch MMA highlights on YouTube while in South Africa.

You could watch English football through streaming apps while on your holiday trip to Florida. Or you could follow live rugby updates from Google while on the Metro trains in Sydney. In other words, there are plenty more ways to consume spots these days.

Without the internet, people would still watch and follow their favourite sports teams on TV. But there would be fewer people doing it. One explanation is that TV licenses would be a lot more expensive than they are today. And that would mean fewer people able to afford them.

There’s no doubt baseball, and football fans would still enjoy the games without the internet. But can you imagine what the video game sector would be like without online gaming? It would be a small industry.

Esports would not be a thing. In fact, Twitch, Steam, Mixer and GameStop would not be words gaming fans knew and adored. Instead, the industry would have been stuck at developers selling physical copies of the game.

Of course, eSports isn’t the only small market changed by technology. Darts, MMA, Fantasy and women sports are some of the sectors that have grown tremendously in part because the internet made it possible.

Sports betting has exploded in popularity since 2000, and the internet has everything to with it. For starters, online wagering inspired more people to love sports. And because betting demands, you understand a game expertly, bettors are some of the biggest fans in the world.

The best part of it is that the internet opened up betting markets for nearly every sport. From football and soccer to basketball and eSports, the latest sports betting sites in 2020 allow you to bet on just about any game. What’s more, they welcome new players with bonuses to give them a reason to bet even when they don’t have money.

The growth of betting sites also coincided with the rise of online casinos, at least in countries where online gambling is legal. These days, you can play tons of sports-themed slot machines without leaving the house.

This review of Casoola casino depicts a new gambling site jam-packed with games sports fans everywhere would love to play. From poker to blackjack, slots to live dealers, it’s a modern casino in every way. Who knows, it could also incorporate a sportsbook in the future.

More Connected to Teams and Athletes

Not everyone likes social media. But when you consider its roles in bringing people together with brands and celebrities they love, you have to appreciate Instagram, Facebook and Twitter for their services.

Regardless of which social account you use the most, you probably use it to connect with fellow sports fans. Most people also follow their favourite NBA teams and players on the same networks and interact with them regularly.

Experts believe social media’s power to bring fans close to sports teams has helped the industry balloon tremendously. It has particularly helped solidify sports interest in casual fans, many of whom only consume sports content online.

There used to be a time when everyone purchased game tickets outside stadiums. Those days are gone. Nowadays, everyone scalps for tickets on stubhub.com and similar ticket buying websites.

That, in turn, changed how people approached sports in several ways. First off, people feel motivated to attend their favourite games, knowing they don’t have to struggle to acquire tickets. It also saves time and makes it convenient to buy tickets, even for busy people.

What’s more, many teams run promotions to give out free tickets to score more fans. In many cases, they run these promotions online.

With hundreds of sports in the world, there’s a chance you only know a few of them. Still, you probably learn about new sports and teams regularly thanks to the internet. Many people have also learned the rules of various events through the internet.

Sports TV networks also do incredibly to educate fans about games and their rules. But it’s through the internet where you can get intensive reviews of games. When watching European football, you can view who scored, who assisted him and which defender in the opposing team failed at guarding them.

The internet is particularly vital in learning about new sports. Take eSports as an example. Most people who don’t play video games can barely name top Twitch Streamers. But now that the sport is growing rapidly, they can turn to the internet to learn how it works.

No one ever said watching too many games is healthy. But thanks to the internet, you have that option. You can subscribe to the NBA’s league pass and watch eight games a week. You can buy the UFC Fight pass and watch over 1000 hour of content.

You could do the same for most sports these days. In other words, it’s now possible to become a full-time sports fan. And considering, you can buy access to most games for $9.99 per day, week or month, no one with the internet has an excuse for not being a sports fan.

On the flip side, online game passes help organization expand beyond cities where their organizations are located. The Yankees can show their games to people in Brazil, Australia and Japan. On the other end, hockey can reach everyone in Europe, Asia and Africa.