World Series Back in Los Angeles 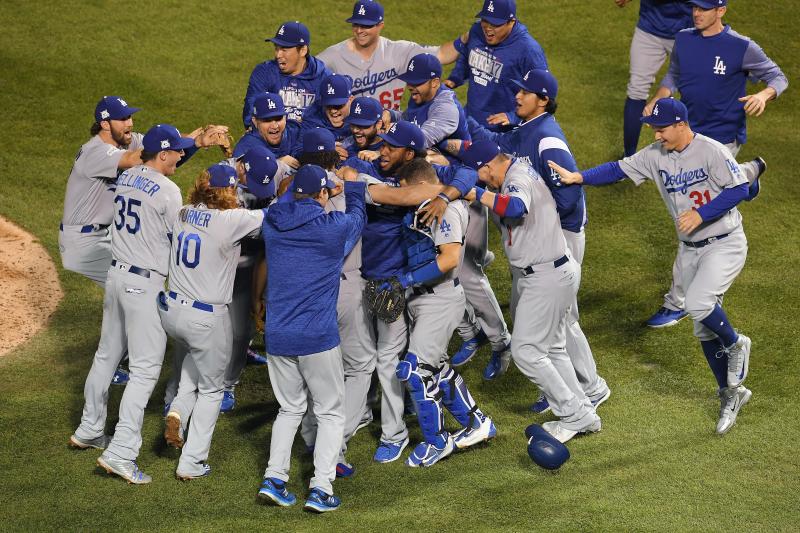 The World Series is back in Los Angeles!

Dodgers fever is in full effect in Los Angeles. The weather well over 100 degrees in October and the excitement for Dodgers fans can be felt throughout the city. This is the simplest description of the World Series arriving to Los Angeles. Everyone is excited to see both the Los Angeles Dodgers and Houston Astros take the field.

It was an emotional start to the game, as both teams took the field. Chris Taylor took his first pitch and hammered it out of the field for the first homerun of the series. The city of Los Angeles got an adrenaline rush and the stadium erupted with excitement. Kershaw was out there doing what he does best, but as the game progressed, Bergman homered to tie the game.

Kershaw put on a show, as his strike count continued to rise, but both teams look solid on the field. In the sixth inning, Turner hit a homer to give the Dodgers a 3-1 lead. Dodgers stadium got loud as the boys in blue regained the lead. Kershaw ended the night pitching a solid 7 innings and 11 strike outs.

Morrow came into the game in the 8th inning to wrap it up with a 1-2-3 to close out the inning. The Dodgers had the lead and brought in their closer, Jansen, to put this one away.

This Dodgers team is for real and the playoffs numbers are reflecting this. Kershaw got his first World Series win and this series is far from over.

In conclusion, 54,253 fans were in attendance for this much awaited Game 1. Game 2 is scheduled for tonight, October 25th and first pitch is expected at 5:09 PM. Similar weather is expected in Los Angeles.

My Series Prediction: Dodgers in 5