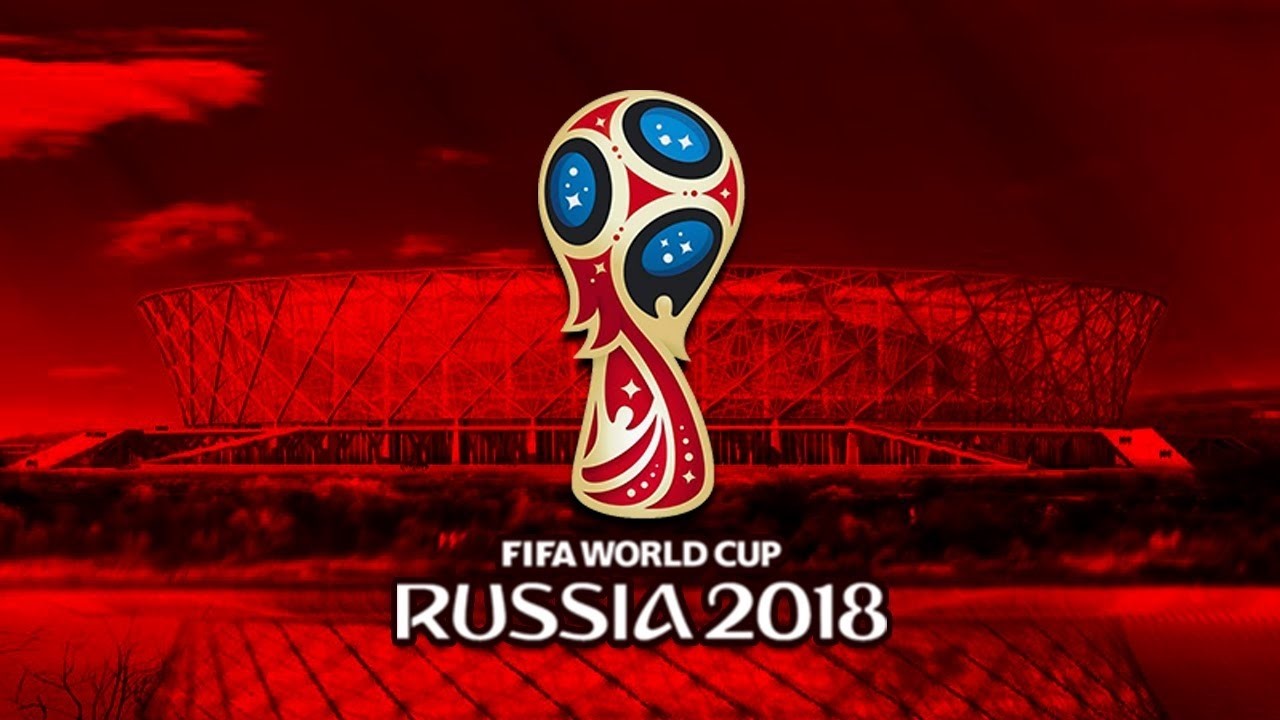 The wait is finally over, World Cup 2018 is among us. Thirty two countries will be tuning in from June 14 to July 15, 2018  as we see our new winner. Winning the World Cup is a big accomplishment for any of the thirty-two countries participating. One gold cup, national exposure for players, and four years of bragging rights is what the winning team takes home.

During the World Cup tournament, we will see each country showcase their best talent on the field. Fan favorites like Cristiano Ronaldo (POR), Lionel Messi (ARG), and Neymar da Silva Santos Júnior (BRA) will all be doing their part to get their National teams into the World Cup Finals.

Tournament favorites include Brazil, Spain, Germany, and Argentina; however, anything is possible in the World Cup. Injuries come into play and many countries are improving their game play and making big teams earn their victory. The group stage is divided as follows:

Who is missing in the World Cup?

Every World Cup we have National teams that just didn’t make the cut, and this year was not the exception.

Perhaps one of the biggest surprises in the tournament this year. Italy failed to qualify to the World Cup, and in turn, we will not see Italy’s star goalkeeper Gianluigi Buffon in the tournament.

The U.S. appeared to have an easy road into the World Cup after dominating the Concacaf and being one of the top National teams in the region next to Mexico. The U.S. dropped important games in the final stage of the qualifier and ended up losing to a poor Trinidad & Tobago team, which caused their elimination. The U.S. will be missed in the World Cup.

The World Cup is set and we are ready to watch soccer’s biggest tournament. My pick to win the tournament is Brazil, they have a solid squad and Neymar’s scoring skill set is phenomenal. Want to see if I am right? Remember to keep up with the action using a World Cup VPN to access online streams globally!

Who do you have winning the World Cup? Share your response on our site’s Discuss page.