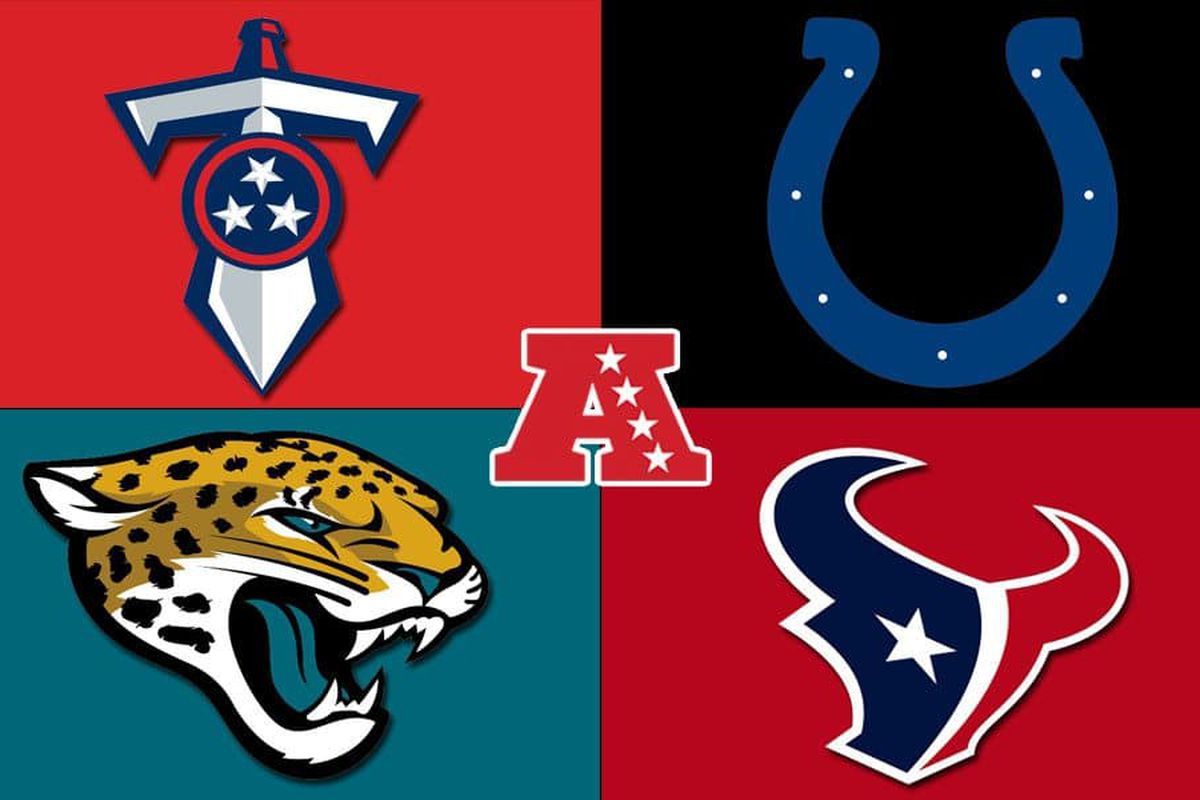 With NFL Training Camp underway and preseason games just days away, on paper every team still has a chance to hoist the Lombardi trophy in February. While in reality, most teams will know their fate by about Week 3 or 4. However, there is always excitement for this time of year.

The 2017 season seemed destined for success in the early weeks of the campaign. Deshaun Watson was proving all of his doubters wrong and JJ Watt was playing like JJ Watt, until it all hit the fan. Watt went down in Week 5 and Watson just a few weeks later while preparing for Week 9. The Texans finished a disappointing 4-12 and were unable to take advantage of the draft, by not having a pick until the third round due to trades from previous years. All things considered, Houston should rebound in 2018. Watson and Watt are back. The defense got even better, by adding the Honey Badger, Tyrann Mathieu and cornerback Aaron Colvin in free agency.

However, the biggest upside for Houston fans might simply be the division it plays in. Although the AFC South was represented by two teams in the 2017 playoffs, I wouldn’t be surprised to see some turnover in the standings this year. Is Blake Bortles for real? That is yet to be seen. Same with Mariota. Not to mention, Andrew Luck should be making a return this season. Regardless of the rest of the AFC South, a healthy Deshaun Watson and JJ Watt should put Houston right back in running in 2018.

Believe it or not, the Indianapolis Colts have not made the Playoffs since 2014, when it lost to the Patriots one game short of the Super Bowl. Since that game, the Colts have been 20-32, including 4-12 last season without Andrew Luck. All signs are pointing to a return of Luck in 2018. That’s not the only positive thing going for the Colts. Chuck Pagano and staff have finally been relieved of duty after three straight disappointing seasons. The Colts have tapped Frank Reich, the former offensive coordinator of the reigning Super Bowl Champion, Philadelphia Eagles.

Indy shied away from “superstars” as a whole, electing to draft guard Quenton Nelson out of Notre Dame with the sixth pick in the draft. Not that I’m shaming the “big uglies” (big man solidarity), as it fills a genuine need for the Colts.  Indy was also able to add Eric Ebron from Detroit to give Luck another recognizable name besides Jack Doyle and T.Y. Hilton to throw the ball to. A healthy Andrew Luck always gives the Colts a shot, especially in the very fluid AFC South.

Jacksonville Jaguars fans should have sky high expectations for the 2018 season for more than one reason. First and foremost, CBS analyst Tony NostraRomo has predicted them to avenge last year’s AFC Championship loss and make its first appearance in the Super Bowl. Virtually the entire defense is back for another year, hoping to carry its domination over from last season. The Jags resigned Marqise Lee, then added Donte Moncrief and Austin Seferian-Jenkins to bolster the air attack. Blake Bortles makes or breaks this team, good enough to not lose most games, but won’t win many on his own.

That being said, every NFL pundit has doubted Jacksonville and Bortles, and they kept winning and winning.  They proved they could hang with New England last season, so they have the potential to make a run like Romo predicted. Defensively, this stacked group returns to wreck havoc in the AFC South yet again this season. Even though I call the AFC South a fluid division, I don’t want to write off the Jaguars, and you shouldn’t either. I think Jacksonville has all the makings of a sleeper pick to represent the AFC in Atlanta in 2019.

New season, new coach and new uniforms, alright Titans fans, I see you. Coming off the team’s first playoff birth since 2008 and first playoff victory since 2003, Tennessee made some big moves to show it was committed to winning now. Letting go of Mike Mularkey and hiring former New England Patriots legend and defensive coordinator of the Houston Texans Mike Vrabel looks to be a big first step in the right direction. Speaking of former Patriots, the Titans added Malcolm Butler and Dion Lewis in the offseason, with both having expectations to contribute immediately. Tennessee also beefed up at linebacker, adding Rashaan Evans from Alabama and Harold Landry from Boston College, which could be enough to push the Titans to a top-10 defense in 2018.

On the other side of the ball, Derrick Henry will finally be the lead back with Dion Lewis mixed in following the retirement of DeMarco Murray. Marcus Mariota will look to rebound from a rough 2017 that still ended up in a playoff appearance and a win. Expect Mariota to return to form in 2018 now that Corey Davis seems to be back in the swing of things. Davis also struggled in 2017, not having the type of rookie season a fifth overall pick should. That being said, Davis found his stride in the playoff games, combining for nine catches for 98 yards and two touchdowns. Rishard Matthews has been placed on the PUP list to start Training Camp, but is expected to be good to go to start the regular season.

Marcus Mariota has never thrown an INT in the red zone. He's a perfect 41-0 TD-INT in his career. pic.twitter.com/VBMaqx06Bg

I think the AFC South will be one of the most interesting divisions this season. Andrew Luck, Deshaun Watson and JJ Watt all return from injury, looking up at the Jacksonville Jaguars and Tennessee Titans. If Mariota can bounce back and stay healthy, and the defense can maintain/improve on itself from last year, the Titans could be a very dangerous club in 2018. Plus, the new uniforms are pretty dope.