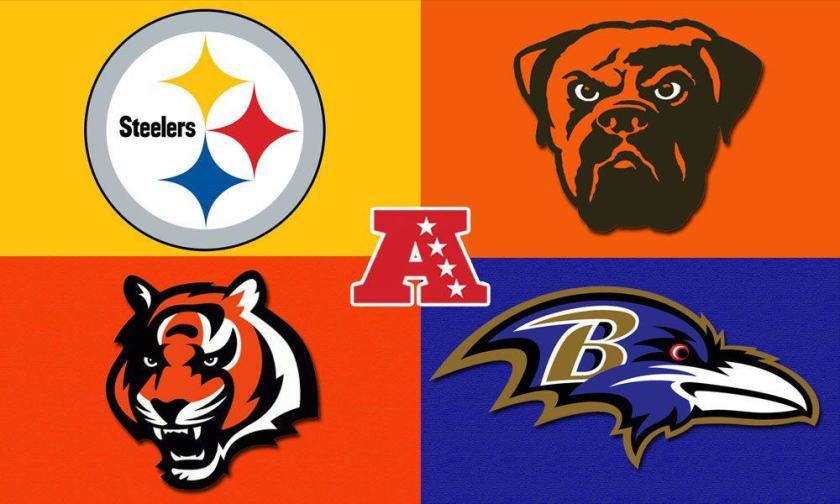 With NFL Training Camp underway and preseason games just days away, on paper every team still has a chance to hoist the Lombardi trophy in February.  While in reality, most teams will know its fate by about Week 3 or 4, there is always excitement for this time of year.

The Baltimore Ravens have been in football purgatory since its championship in 2013. Not necessarily bad enough to get top draft picks, but not in legitimate position to contend for a title on a regular basis. The 2017 season ended with a 9-7 second place finish in the AFC North, but they missed out on the playoffs. The 2018 offseason consisted of adding a lot of offense, with Michael Crabtree signing a 3-year deal, John Brown signing a one-year deal, and adding Hayden Hurst and Lamar Jackson in the first round of the draft. While Joe Flacco’s status of being an elite quarterback will live on in lively barroom debates and sports talk shows across this great country, he will once again lead the team to another above average season that could end in another playoff berth. But hey, it’ll be interesting to see how the Ravens decide to use Lamar Jackson this season and beyond.

This might be one of the hardest ones to write. The Bengals really didn’t make any sort of splash this offseason, coming off of a 7-9 third place finish in the AFC North. Re-signing Tyler Eifert is never a bad idea, but should not have been the highlight of the offseason. It will still be exciting to see if he can return to form. On the plus side, you still have AJ Green and Andy Dalton. However, after losing so many role players in free agency, I am curious on the fate of the 2018 Bengals, but I am expecting another season of contending for an AFC Wild Card spot and continuing to chase that elusive playoff win under Marvin Lewis.

Nowhere to go but up, right Cleveland? First, you look at all the trades the Browns made to get proven veterans like Tyrod Taylor, Jarvis Landry, and even Demarious Randall. Cleveland also added Carlos Hyde and E.J. Gaines, among several free agent signings. All of this happening before what I would say was a stellar draft, getting Baker Mayfield, Denzel Ward, and Nick Chubb. I think Cleveland fans should be super excited, seeming to finally have a competent Front Office led by former Packers executives John Dorsey, Eliot Wolf, and Alonzo Highsmith in command. Will 2018 end in a Super Bowl? Probably not. But, Browns fans, get the Dawg Pound ready, this should be a fun year.

It looks like 2018 is all or nothing for Pittsburgh. For the past few years, two of the staples of the Steelers offense have had uncertain futures with the team, for different reasons, which should help the team this year. Le’Veon Bell has been playing lights out both on the ground and receiving the last few years, as he hopes to get out of franchise tag purgatory and sign his big deal. On the flipside, quarterback Ben Roethlisberger has been loudly contemplating retirement the past couple years, as this team has been rather complacent–good enough to get to the playoffs and the Divisional round, but not quite get back to the big game. I think 2018 will change that.

Big Ben seems rejuvenated after the team drafted his heir apparent in Mason Rudolph out of Oklahoma State. Suddenly, all the retirement talk has ceased. Bell, in yet another “contract” year could be playing his last in Pittsburgh and should be poised for another breakout year as he looks for the next big deal. That’s not even mentioning the cover boy of Madden 18, Antonio Brown, one of, if not the best receiver in the NFL right now. AB is even trying to recruit free agent Dez Bryant to the squad. As good as JuJu Smith-Schuster and Darrius Heyward-Bay are, a little depth might not be the worst thing in the world, especially after finally cutting ties with Martavis Bryant. Until that happens, early indications are giving the #3 WR spot to rookie James Washington, who is having quite the impressive camp so far.

The Steelers defense may improve from its fifth-ranked squad last year after adding linebacker Jon Bostic and free safety Morgan Burnett in free agency to go with first-round pick, safety Terrell Edmunds out of Virginia Tech. TJ Watt and Bud Dupree have also flipped positions to hopefully intensify the pass rush. I would expect the Steelers to take the AFC North fairly easily in 2018 and make a nice little run back to prominence with New England atop the conference.