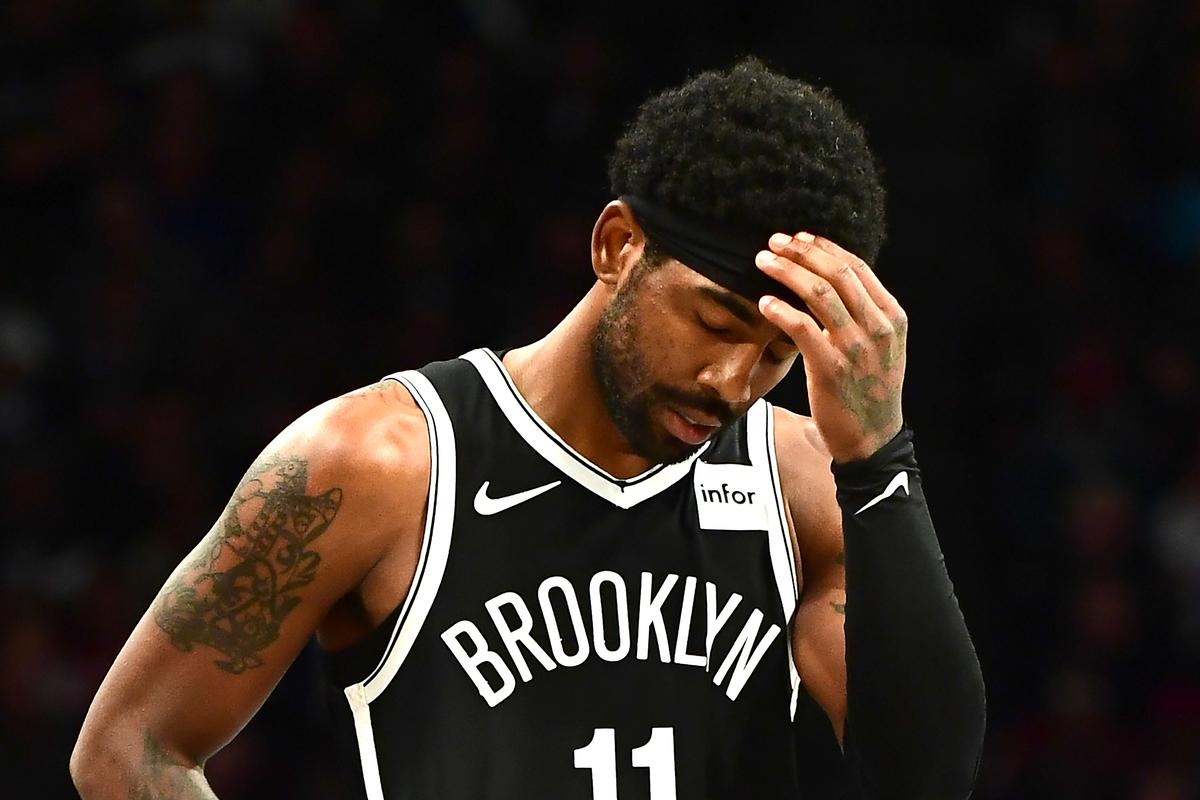 To say the Brooklyn Nets are struggling to start the 2019-20 NBA season would be an understatement. Currently, the Nets are 4-6, sitting 10th in the Eastern Conference standings.

Let’s explore why the Brooklyn Nets are struggling to open the season.

Here is how last season’s Brooklyn Nets compare to this year’s Nets team in both offensive and defensive ratings:

The players on the Nets last season were able to contribute and have off- nights, because each were capable of helping the team win.

Below, you will find a quick comparison of some notable players on the 2018-19 Brooklyn Nets, their salary and win shares (an estimate of how many wins the player contributed during the season) to the two superstars brought in for the 2019-20 season.

While Kyrie Irving leads in almost every statistical category on offense, we should also look at how impactful each player is on defense. D’Angelo Russell managed 2.4 defensive win shares last season. Currently, Irving’s is at .1 and he is on pace for .82.

Ironically, the play of each point guard seems to be a microcosm of how each team’s offensive and defensive ratings looked in each respective season. Russell was about average on both offense and defense, while Irving, to this point, has been stellar on offense but lackluster on defense.

Last year’s Brooklyn Nets were a scrappy team that was average on offense and defense, but had players capable of creating a product that was more than the sum of its parts. The 2019-20 Nets are able to keep up with any team in the league scoring the ball, but their defense allows for other teams to keep pace.

Additionally, the play of D’Angelo Russell (average on offense and defense) versus Kyrie Irving (stellar on offense and lackluster on defense) creates an undeniable theme allowing us to better understand where Brooklyn needs to improve from last year.