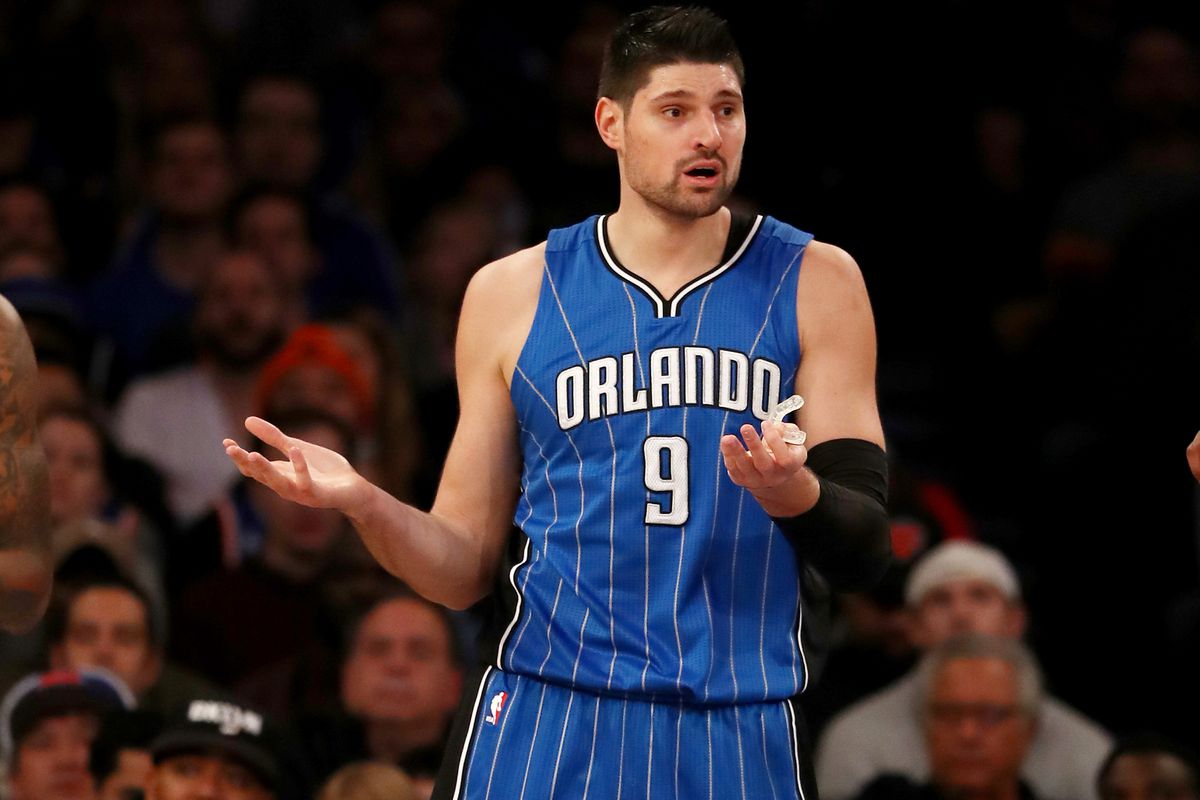 The Orlando Magic are in a great position to finally make the playoffs, ever since the dreaded departure of Dwight Howard. The Magic currently sit a half game back from the Miami Heat for the eight seed.

This is a great sign for a franchise that had been in the NBA graveyard for the past five years, as they had decent players, just no real shot to compete for a playoff spot. They do have an interesting decision to make this offseason, with Nikola Vucevic’s contract expiring at the end of the year. Don’t get me wrong, Vuc is a great player and finally made the All-Star team after having three really strong seasons, but he’s going to be demanding top dollar. This can be a bad thing for the Magic. If they decide to invest in Vuc for the next four to five years, they might enter the salary cap graveyard as well, which they have been a part of in their prior deals. It doesn’t help that Orlando really loves their most recent draft selection in Mo Bamba and actually view him as a future building block.

With their future looking bright already without Vuc, they should save this cap space and instead try to build with Bamba, Gordon, and Isaac as their primary building blocks. If they don’t make the playoffs, they’ll also get a top-14 pick in this year’s draft, which is stacked with point guard talent and scoring that Orlando desperately needs. If the Magic were smart, they would’ve traded Vuc during the trade deadline and at least got a late first round pick for him, but from what it looks like, if he does decide to leave, they won’t get any compensation. Though, at least they’ll save themselves from being buried with cap issues for the next several years.

Can the Lakers Pull Off a Miracle Run?
Where Do the Lakers Go From Here?