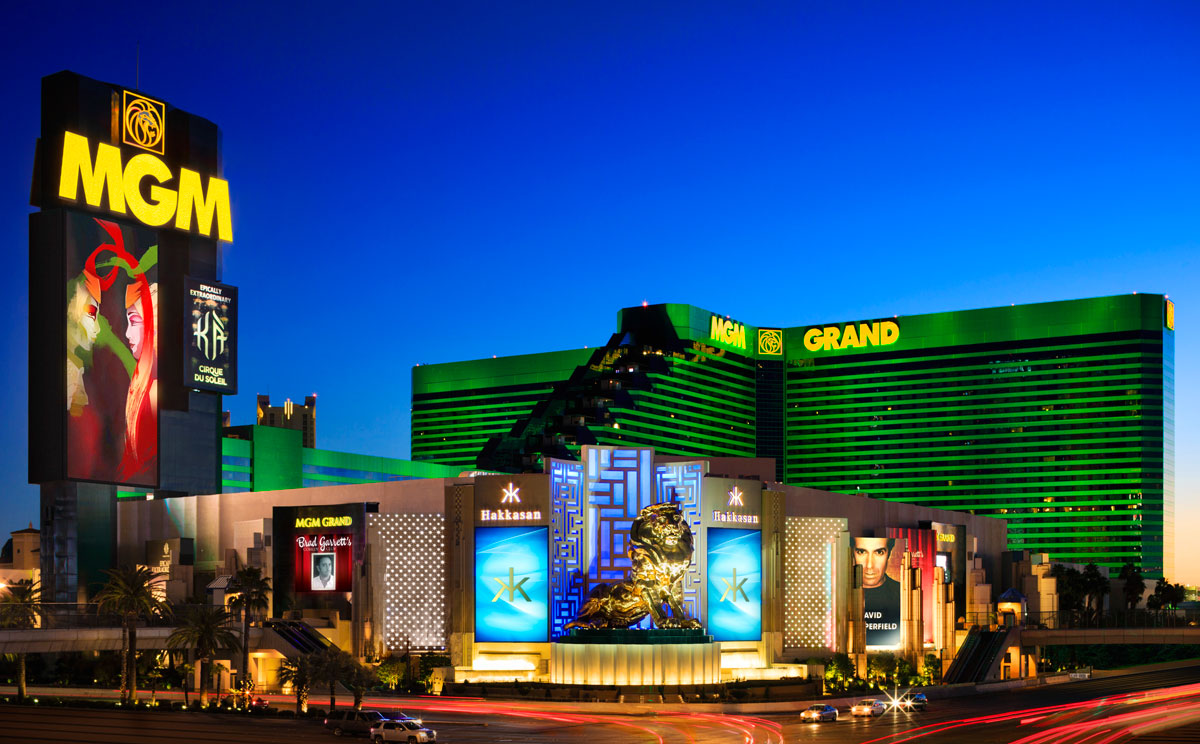 It is an undeniable fact that the MGM Grand Garden Arena is the ultimate venue for boxing matches. Of course, other arenas have high-quality statuses, such as Caesars Palace, Madison Square Garden and the Las Vegas Hilton, but none quite the same caliber as the MGM Grand.

The venue comes with great expectations, not just from its spectator turn-out, but from the quality of boxing too. The pressure is always high when fighting at this venue, but it also means a lot to the boxers. There is a certain honor and pride in having made it to such a legendary venue. The latest bout to be fought on the July 20th is a battle of “Welterweight Supremacy,” and you can find the Pacquiao vs Thurman odds here.

The history of the MGM Grand Garden Arena in Las Vegas is vast, and the fame doesn’t only belong to the sport of boxing, as other sporting events, such as wrestling, indoor soccer, NBA preseason games and college sports use the venue. It is here the Latin Grammy Awards have been held four times between 2014 and 2018, and once again this year for the 20th anniversary. It has also hosted the Academy of Country Music Awards twelve times since 2006.

Positioned on the iconic Las Vegas strip, the venue sees a mass influx of tourism each year. From sightseers to gamblers, explorers to sun-seekers, Las Vegas is one of the most visited cities in the world. For this reason, every event put on in the area tends to achieve a large viewing audience. With a capacity of 17,157 seats, boxers who fight at the MGM Grand Garden Arena need to be on top form and produce a newsworthy spectacle.

So, what impact will this location have on the Pacquiao vs Thurman fight? Not only will it draw huge crowds, but it will lead one of them to legendary status. Fights at the MGM Grand Garden Arena promise an incredible spectacle, with every fight held here being a must-see event. For Pacquiao, winning this fight will firmly plant his name as one of the greats of his time, his legacy will be huge. While both boxers have fought at the arena before, it’s Thurman that goes into this one with a 100% record; while Pacquiao has lost four bouts here, the most recent to Mayweather Jr. in May 2015.

There’s no doubt that the added pressure of performing at this venue is immense. Let’s see how the two perform on July 20th and who will be victorious in the fight for “Welterweight Supremacy.”