What is the Current State of the US Men’s National Team? 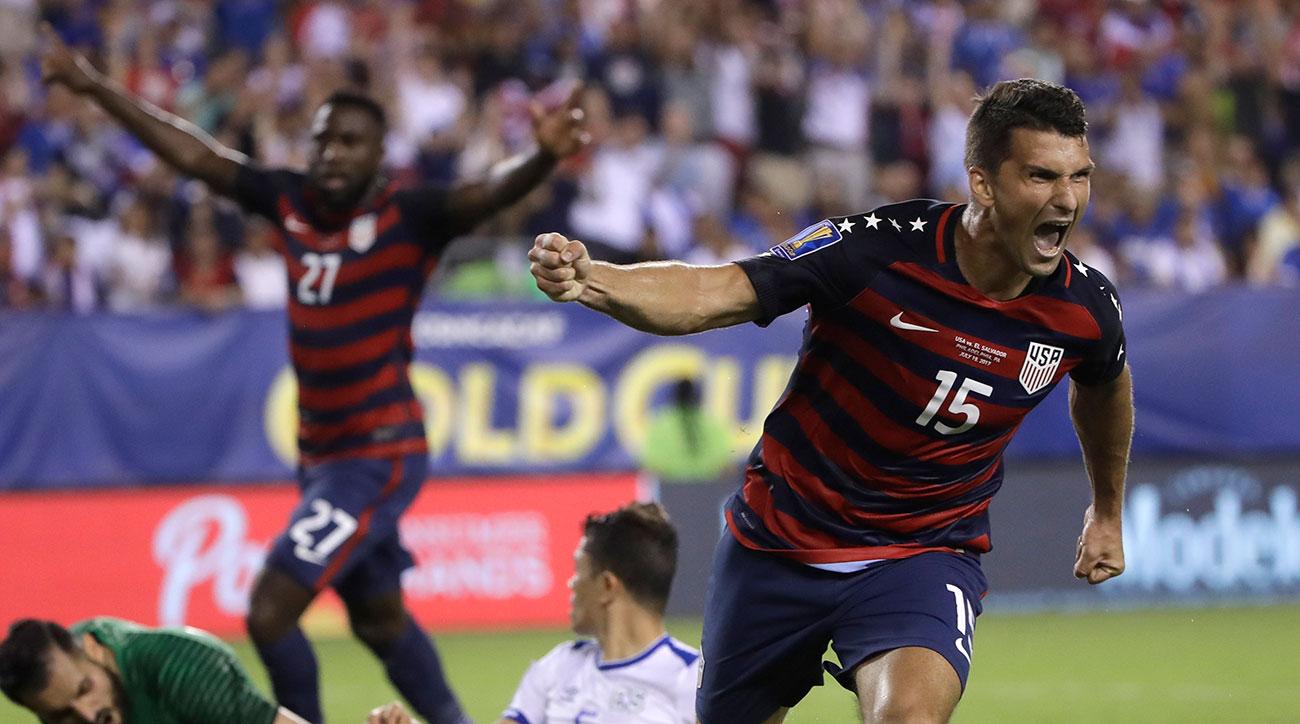 So far, Arena has not lost a game in charge of the US national team. In his 14 games as head coach, he posts a record of 9 wins and 5 draws. An excellent start for the manager, whose main job was to bring stability to the program. In contrast to former boss, Jurgen Klinsmann, Arena makes safe line-up choices for all games. He doesn’t try and move players out of position, and knows he won’t always be able to be the dominant side. However, there is a lot to still process here. The majority of Arena’s opponents have been the weaker team, and only in one instance the US was considered an underdog (USA vs. Mexico at the Azteca). He also has not managed more than five games with the entire pool of players.

Basically, he has not been entirely tested yet. This should not take away from the fact he secured valuable road points against Mexico and Panama in World Cup Qualifying. The US also kept clean sheets at home, and gained needed points for the table. He has lifted the team from the bottom of qualification to an automatic birth in the World Cup. At the end of the day, he doing what he was hired to do, get the US to the World Cup. Now, how the team will actually play and look on the field, is yet to be determined.

US fans may not be disappointed in the results over the last six months, but they wished to have seen the usual starting XI more often. Like I said above, only five games were played with a complete roster of players from all leagues. With the European leagues starting back up and World Cup qualifiers, we’ll see the true US team.

Christian Pulisic’s potential is constantly increasing, he’s had a great preseason with Borussia Dortmund. There is no doubt that he is the best player on the national team. Playing on the outside and cutting inside as a playmaker is his best role with the team. Over time, we may see him go to a more central attacking role, but he can make plays anywhere in the final third.

John Brooks and Geoff Cameron are still the best center-back pairing on the team. Cameron can also play in the midfield and as a fullback. Brooks is looking to take his career to the next level with VfL Wolfsburg, a club looking to bounce back in the Bundesliga. Fabian Johnson and Bobby Wood will also look to have good seasons in the same league. Arena said he wants Johnson to play in a more natural midfield role for the US. He may have to move down to left back, like in the past. Left back is still a huge hole in the team (as it has always been). Villafana has played decent at the position, but will have to improve defensively. Both could be on the left side next month. Here is how I think the USA will lineup in its next World Cup qualifiers:

*Hard not to admire those Photoshop skills

Where is the Team Heading?

The US team is definitely on the rise. More young players are being signed to big European clubs, and the MLS has added emphasis on youth development. “Retirement League” is fading from the league’s image, teams are more willing to bring in young rising talent than old stars. Pulisic’s stellar performances is branding well for the United States, as well (All of this being done at only the age of 18). The youth sides are also competing well in international tournaments. Youth participation in the sport and popularity, have risen over the last few years.

On the other side of the spectrum, known faces for the team are reaching the end of their careers. Clint Dempsey and Tim Howard are still focal points, but can they continue to perform at Russia 2018? If Tim Howard is out of form or injured, the US has question marks over his replacement. Guzan is declining, Hamid is struggling to push into the team, and Horvath is still too inexperienced. The US has gained some goal scorers in Dom Dwyer, Jordan Morris, and Bobby Wood; but all will be new to the big stage. These questions will have be to addressed over the next two months, as the US finish their World Cup qualifying.

The US sit third in the table, which is automatic qualification. They have to play second place, Costa Rica, but the US will have home field advantage. Then they finish up with the bottom three teams (Honduras, Trinidad and Tobago, and Panama). A huge collapse would be the only way they do not qualify. Worst-case scenario, they’ll have to play in a playoff game to qualify (Though, I highly doubt this).

Next month, football is back and World Cup qualifiers are too. Pretty much the same thing.