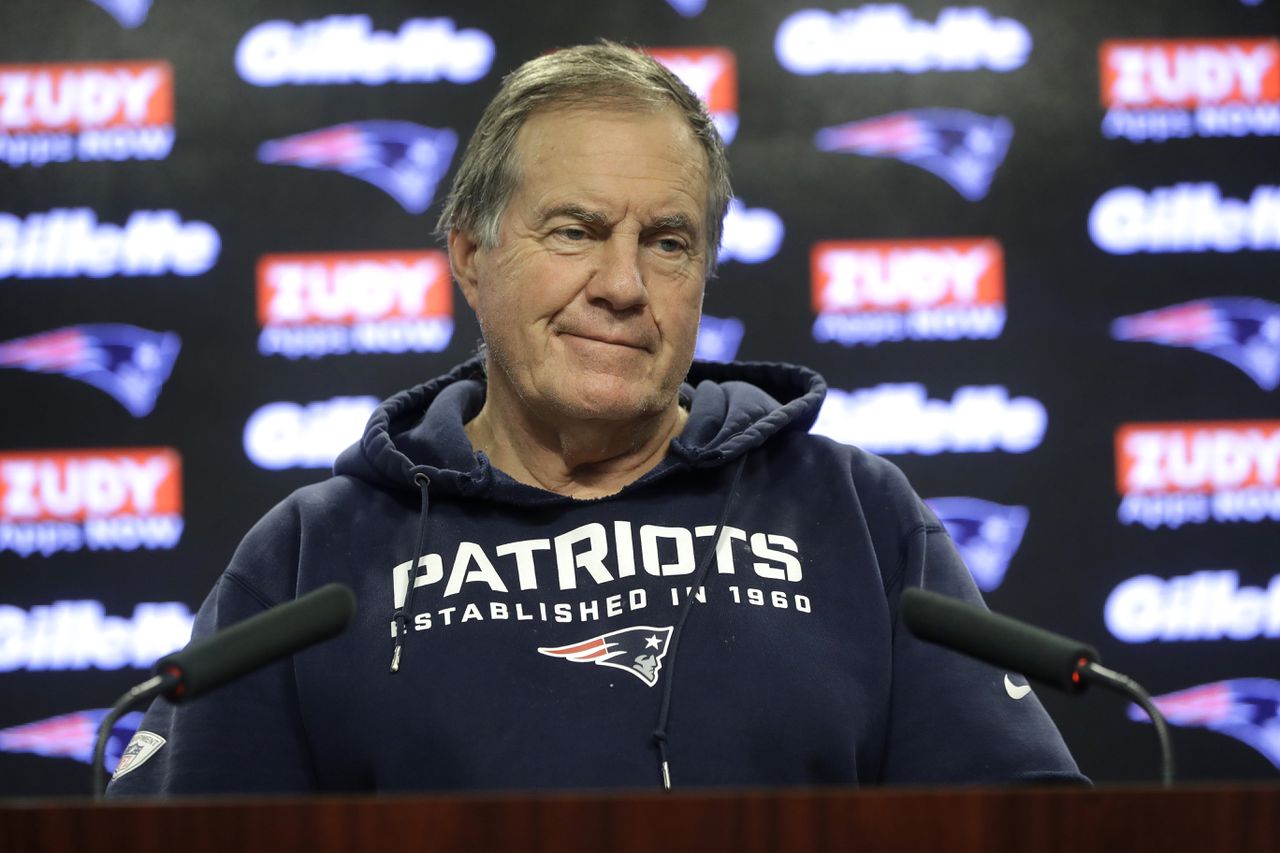 If you are unaware what NFL survivor picks are, the basic concept is you make NFL picks throughout the season, but you can only pick a team once. Once you lose, you’re knocked out, so choose your Week 9 survivor picks wisely.

Last week, I went 2-1 on my picks, pushing my season record to 18-6. I tempted the football gods by picking the Lions two weeks in a row and paid for it. We are at a point in the season where we need to take some of the better teams to make sure that we make it until next week. With that in mind, here are my best picks for your Survivor pool.

Teams used for “Lock of the Week”

The board is tough this week… When the board is tough, the first thing that I look to is who is playing the Jets. This week, the New England Patriots have the fortune of playing the Jets. New England needs to win this game in order to climb back in the division. This seems like a game where the Patriots get their run game going. And after a week where Damien Harris produced 102 yards and a touchdown on 16 attempts, the Patriots should continue to feature the hot hand.

New England is not a great football team by any means, but they play the Jets this week, who just lost Avery Williamson. Look for the Patriots to destroy them here, as they try to keep pace in the division and the playoff race.

After a Week 1 win vs the Colts, the Jaguars looked poised to be the Cinderella of the NFL this season. Since then, they have lost six straight games. They will be without Gardner Minshew this week, which bodes well for the 1-6 Houston Texans. This should be a game where Deshaun Watson can get the offense rolling as well, showing the world why the Texans didn’t trade Will Fuller. Houston should be able to neutralize James Robinson, the only legitimate threat the Jaguars have, by stacking the box. The Texans need this win to feel better about themselves and make a statement that they will not lay down and die. Texans will win big this week.

This is a classic game of hard-nosed defensive football. Both teams currently sit at five wins and will look to add a win to their resume. This games feels like the Bears need to win it more, though. This is because many people are writing off the Bears. With the Packers likely getting a win over San Francisco this week, the Bears will need to win this game to keep pace for the number one spot in the NFC North. This game will rest on the shoulders of Nick Foles, as this is the chance to prove that he can still play like he played on the Eagles. Foles will have all day to throw on Sunday, because the Titans are the worst team at pressuring the quarterback. If Chicago can get its run game going, Foles should be able to sit in the pocket and make high efficiency throws.

The Bears defense is good enough to slow down Derrick Henry and Ryan Tannehill as well. Look for the Bears to pull off an upset in this one and keep pace in the NFC North.

Brian Gutekunst Wraps Up Terrible Season With No Trades