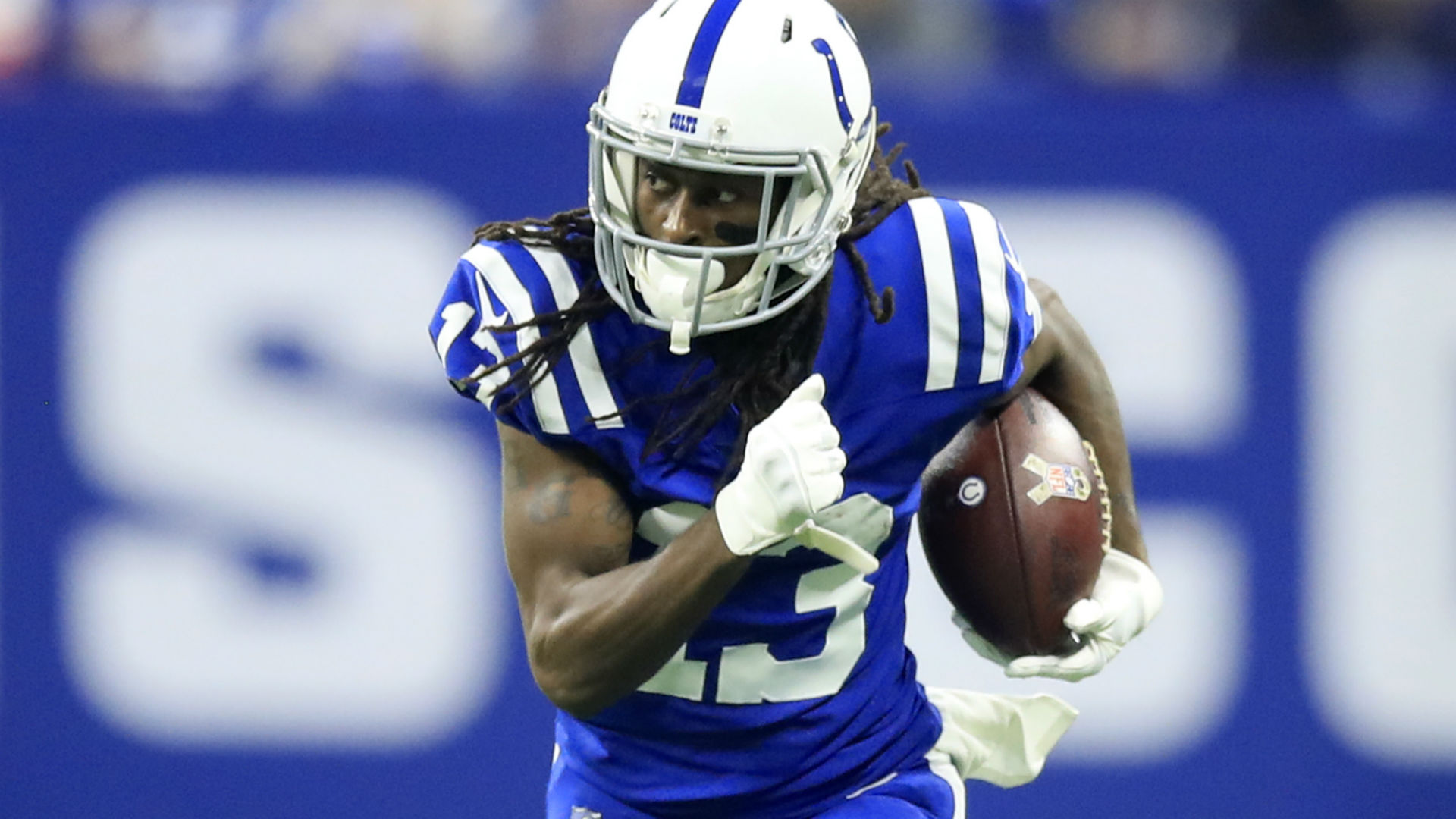 Week 6 in the NFL season was full of upsets, disappointing performances and the refs dictating results of games. To heal the hole in my heart that gets ever larger every time there’s a missed call or a referee attempts to explain himself, I am thinking about developing a fantasy format next season in which you can draft an officiating crew.

It could be treated like a D/ST, where the crew starts out with a set number of points, then every missed call they get points subtracted. However, there will be bonus points for phantom calls, since that clearly is becoming a focal point, and you get an auto win if your ref reverses a missed pass interference call. What do you think?

In all seriousness, we’re lucky to have fantasy football at this point in the season. Sure, there’s teams like the Dolphins and Bengals that are perpetually rebuilding, so all they have is fantasy. But the rest of us, outside of you entitled Patriots fans, are barely able to watch this league anymore, with the results almost predictable and the officials being on screen more than any player.

So whether your team is out of it, you’re sick of watching the flag throwing competitions amongst crews or you’re just tired of this being the storyline of Week 7, let’s just get into my Week 7 fantasy football rankings.

With injuries, bad matchups and four teams on bye (Browns, Buccaneers, Panthers, Steelers), these rankings will be important in helping to construct the best lineup to get you a win this week. Use them for all single position questions, then tweet at me with anything else you have.

Dominate your fantasy league with exclusive tools and analysis on ESPN+. Sign up now!