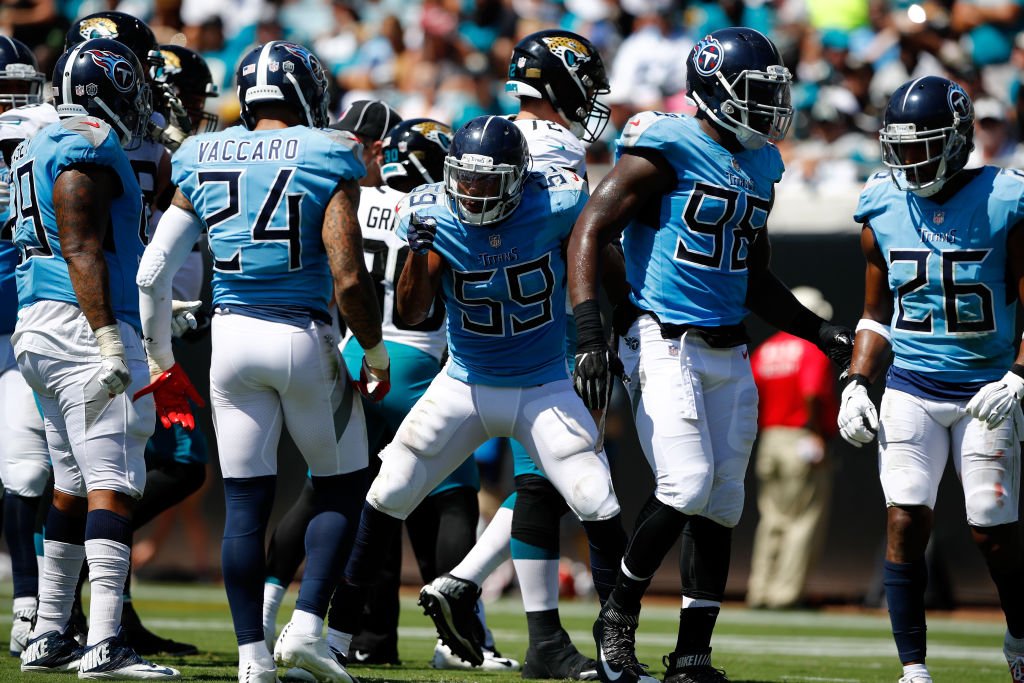 Streaming D/STs in fantasy football is a popular strategy year in and year out. Many believe in this strategy so deeply that they draft the team specifically for week 1, then they think about week 2 when it comes.

Of course, many others are forced to stream a defense during the dreaded bye week. This week, we have the Bears and Buccaneers resting. While I highly doubt anyone has been rolling out Tampa, Chicago has been a popular play throughout the first month of the season. Picking up the right streamer can be a stressful task, so no worries, I have your back.

Below, I will list a few of my favorite streaming D/ST options this week. For them to be eligible for this article, they have to be owned in less than 60% of ESPN fantasy leagues. So after reading this, take a look at your waivers to see if one of these squads is floating out there.

The Titans will be one of the more talked about streaming options this week, and for good reason. Tennessee has an underrated defensive group. On the offensive side of the ball, they looked much better last week. Improving in this department should take a bit of pressure and workload off of this defense. Oh, and they face the Bills, who have given up the most fantasy points to opposing defenses this season.

Many dropped the Panthers last week, since they were on a bye. Take advantage of this by picking up a solid defensive group that got some extra time to prepare for this matchup AND will be playing at home. The matchup with the Giants is a favorable one, since they have given up the fourth-most fantasy points on average to opposing defenses this season.

A little more than 14% of squads dropped the Broncos last week in anticipation of their MNF matchup with the Chiefs. Smart move. However, they get to feast on the rookie this week. Try to pick up the Broncos if you can, as the Jets have given up the third-most fantasy points to opposing to defenses on average. The least amount of points a D/ST has scored against the Jets this season has been 9, and that was the terrific week 1 game against the Lions.