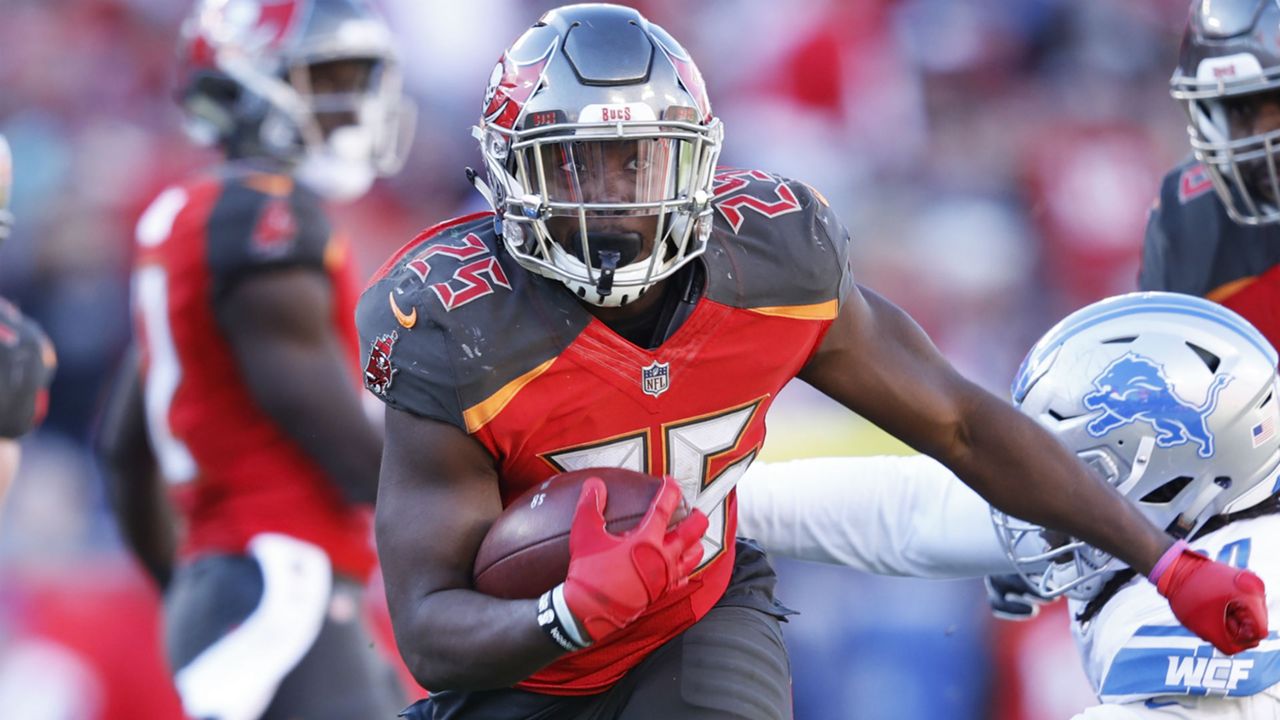 Week 3 is already here and there are already too many injuries to count. While that may not matter too much to some of us DFS players, it will probably bring some yearly guys over. So just in case your redraft team is already on IR, let me give you some insight on some of the bargains of the DFS side of fantasy.

The Vikings so far this year have been leaving Cousins with minimum fantasy value. In Week 1, Cousins only attempted 10 passes and in their second game he faced the (now) feared Packers’ defense. Now in the third week, the Vikings are going against the Raiders, who have already allowed 711 yards passing with five passing touchdowns. Expect a good game from Cousins, who at this price is more of a steal than a bargain.

Barber has stolen the show in the backfield of Tampa Bay yet again. Over and over again we’re told that Ronald Jones is going to get more snaps, but then Barber just gets into a bowling ball shape and pushes the pile four yards almost every carry. Plus, Tampa Bay is playing the Giants, who have allowed 240 rushing yards and four rushing touchdowns. Add in the fact that this is Daniel Jones’ first career start, and we should expect Tampa Bay running out the clock in the fourth.

Devonta Freeman has not been good. Actually, a better word would be very poor. Freeman has had only 19 carries thus far and averaged 2.2 yards per carry (YPC), leading to 41 rushing yards. Smith has had the ball even less, with only 10 carries, but has had a total of 63 yards, 6.3 YPC. This is as much as me saying “don’t start Freeman” as much as I’m saying to play Smith.

Honorable Mention: Frank Gore — With Devin Singletary out, Gore is expected to surpass 20 touches against a poor defense.

Alshon Jeffery is questionable and DeSean Jackson is out (I’d bet Alshon is out after not practicing). As an Eagle fan, that was difficult to type. As a fantasy fan with a lot of shares in “Arcega-Tron,” I’m excited to see what happens. The Eagles have been keen on passing the ball, even with the injuries, and I don’t see that changing much at all. When all three WRs (Agholor also left before returning later in the game) left during the Falcons game, most passes went to Mack Hollins, but Hollins has history starting with Carson Wentz, so it would make sense he would be targeted more. Although, so far this week Arcega-Whiteside has been working with the starters in practice. Expect a big game from him.

DK Metcalf, vs. NO

Through two games, Metcalf already has seven receptions, 150 receiving yards and a touchdown. Against New Orleans, both opponents have had a 100-yard receiver (HOU: DeAndre Hopkins; LAR: Cooper Kupp). I believe Metcalf is in prime position to go for 100 yards himself this game. Seattle has still been a run-first team, averaging 29 rushes through their two games, but with Drew Brees out, I’d expect Pete Carroll to try to take a commanding lead right off the bat.

Dallas is playing Miami. Also, Witten is still a much better football player than play-by-play announcer. I don’t know what else I have to say than he’s playing Miami. Here’s a stat: the Dolphins have allowed 102 points in two weeks and just traded their best player who happened to on the defense. I could keep rambling on, but I could just say start anyone playing Miami. #TankForTua

Alexander Zverev Hoping for Swift Recovery at the French Open