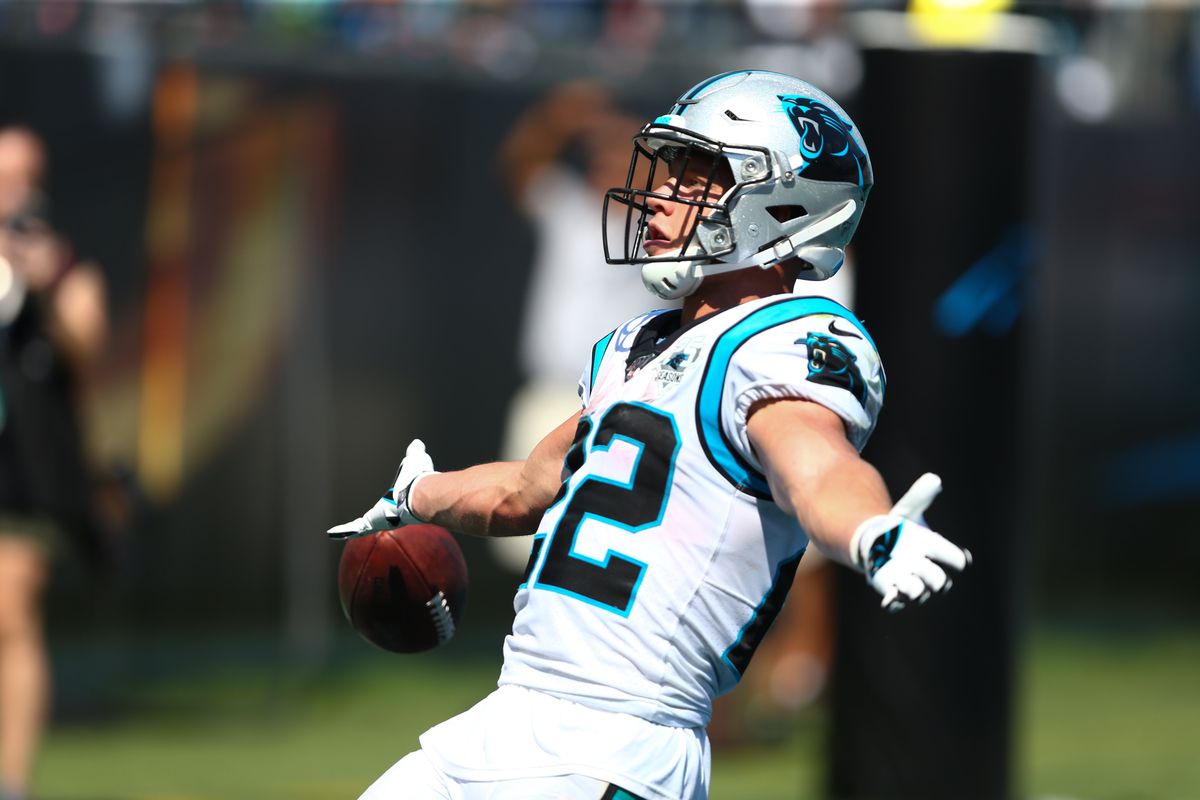 What a roller coaster of a week it has been in the NFL world. The Dolphins were worse than we thought, we already have had the argument about how there should be no ties in the NFL, the Patriots pulled off another crime and we discovered both Lamar Jackson and Dak Prescott can pass. Well, maybe. They did play two of the worst defenses in the league. Don’t end up a loser like both of these defense groups by using my Week 2 fantasy football rankings below.

Don’t be one of those lunatics that overreacts to every little detail from Week 1, but also don’t trust the process as much as the Philadelphia 76ers. Let’s make smart decisions and get the win in Week 2. If you have any questions, just ask me. I have your back.