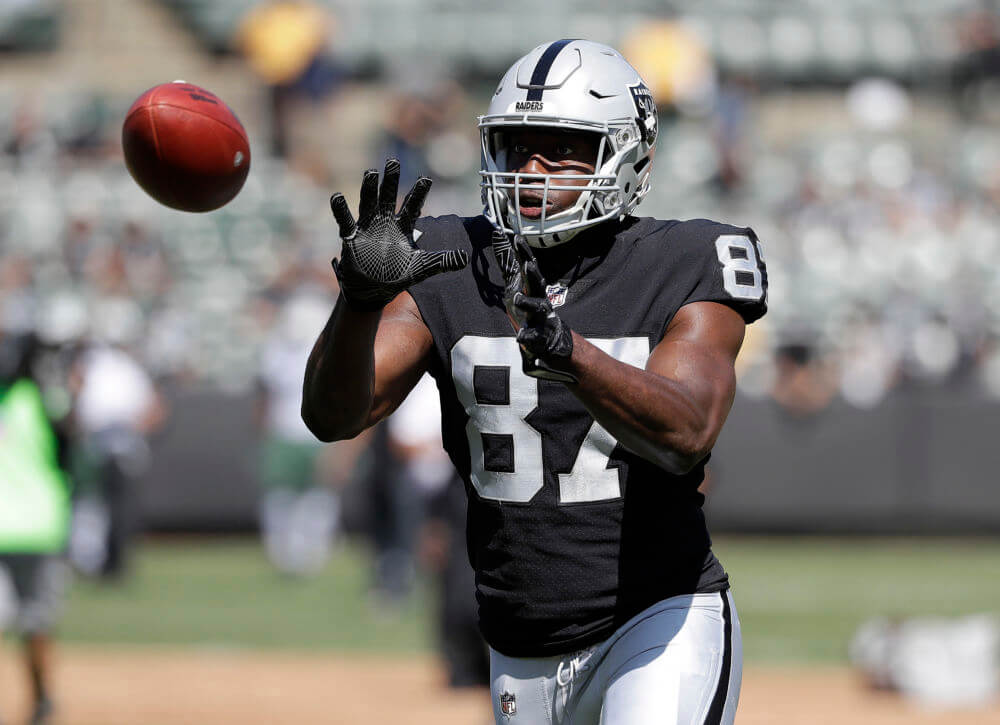 Philip Rivers seems like he’s finally starting to heat up, and now he gets a home matchup against arguably the worst team in the league. To be fair to the Browns, they rank as a middle of the pack team against the pass, but have given up an average of 30 PPG over their last four outings. Rivers is coming off of his best game of the season and has recorded multiple passing touchdowns in each of his last three games. Although his upside may be limited due to game flow, he has a very high floor an all but a guarantee to crack value for his modest price tag.

The workload is usually there for Quiz when Doug Martin is hurt, and after getting a concussion last week, Martin will not be suiting up in Lambeau against the Packers. I don’t expect to see Rodgers getting every touch out of the backfield, as Charles Sims will likely be in there on passing downs and Peyton Barber could see some goal line work, but I think there is a very good chance he sees upwards of 15-20 carries, which at this price, is a steal.

Thielen has recorded double-digit targets in five out of his last six games and averaged over 100 yards per game while finding the end zone three times in that span. The Vikings breakout receiver has been one of the most electrifying pass catchers in all of football this season and now gets a great matchup against the vulnerable Atlanta Falcons who will be without their star cornerback Desmond Trufant. This game is figured to be one of the higher scoring games on the slate and has some good shootout potential giving Adam Thielen an opportunity to have another strong outing.

In all likelihood, Cook will be the chalkiest tight end on the slate, but for very good reason. The Giants have allowed the most points to tight ends on both DraftKings (17.1 PPG) and FanDuel (14 PPG) and will be missing key parts to their defense in Jonathan Casillas and Janoris Jenkins, which should allow the Raiders to move down the field with ease. The Raiders will also be without their top two wideouts, Amari cooper and Michael Crabtree, leaving Jared Cook as their number one target. I expect Cook to take advantage of this matchup and exploit this porous Giants defense.

This one seems like a no-brainer, but the Jags D is in too good of a spot this week to pass up on them. The Colts have allowed a league-high in sacks and just let the Titans take down Brissett eight different times. Jacksonville also comes into the week as the league’s leading scoring defense and ranks second among all teams in takeaways, with 25 on the year. In week seven when these two teams met, The Jags shutout the Colts and tied a season high with ten sacks. Although I don’t expect the Colts to put up a donut again, I believe the Jags will have their way in this one and be one of , if not the best, scoring defenses this week in DFS.

Are you looking for another way to play NFL DFS every week? Join the highest-rated fantasy football app, DRAFT! Drafts start every couple minutes, so you can enter one right now for week 13! If you click the picture or this link to sign up and use the promo code “FlurrySports,” you get a free entry into a $3 game after you deposit! There’s not much better than free money, so sign up today! Plus, if you want ANOTHER $5 back, message FantasyFlurry on Twitter to find out how!