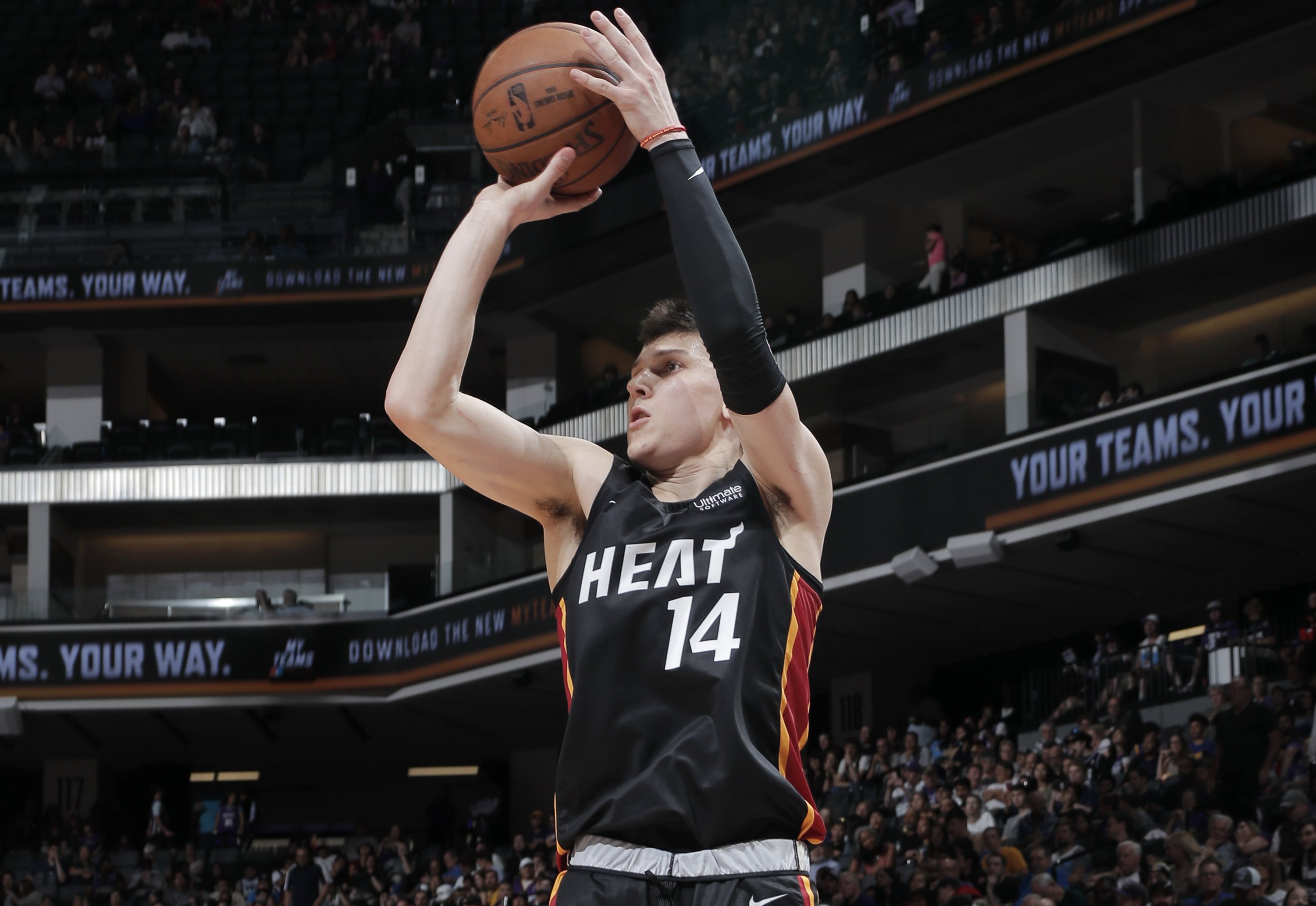 The California NBA Summer League hosted another competitive game Wednesday, with the Miami Heat coming away with a 73-65 win over the Golden State Warriors. Rookie Tyler Herro led the way for Miami, putting together his second impressive performance.

After getting the second game of the NBA Summer League off, Tyler Herro picked up where he left off. He score 20 points, with five rebounds, two assists and two steals. Herro continues to show his ball-handling skills and his ability to push the pace and make a play. In this game, he did, however, struggle with his efficiency, shooting just 33.3% from the field and connected on 2/11 from long range. Herro is now averaging 19 points, five rebounds and three assists in the summer.

The 2016 first-round pick started at center and showed why the Warriors drafted him three years ago. He scored 15 points, shot 5/6 from the free throw line, grabbed seven rebounds, and two steals and two blocks. While Golden State has been terrific since Jones was drafted, they have missed consistent production from the post. If Jones continues to show he has developed as a player, he could grow into that role for the Warriors.