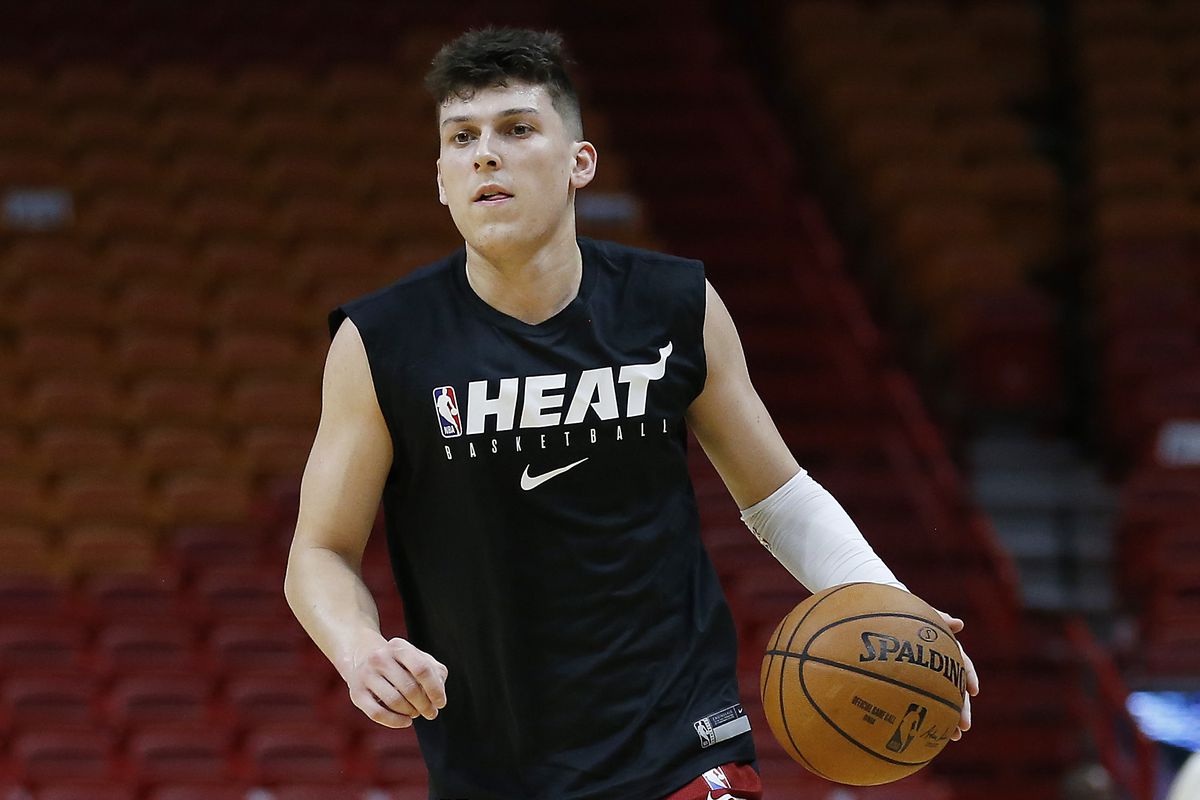 Tyler Herro is regarded by many as the dark horse candidate to win the NBA Rookie of the Year award. Wednesday night, he looked every bit the part against the Memphis Grizzlies.

Herro managed 14 points, eight rebounds and one assist to put up alongside two steals. The former Kentucky Wildcat also managed to break the ankles of Grayson Allen.

Tyler Herro was one of the few rookies to win with their respective teams and he managed to earn the victory over the number two overall pick in the 2019 Draft, Ja Morant.

For his efforts, Herro earned a B+.