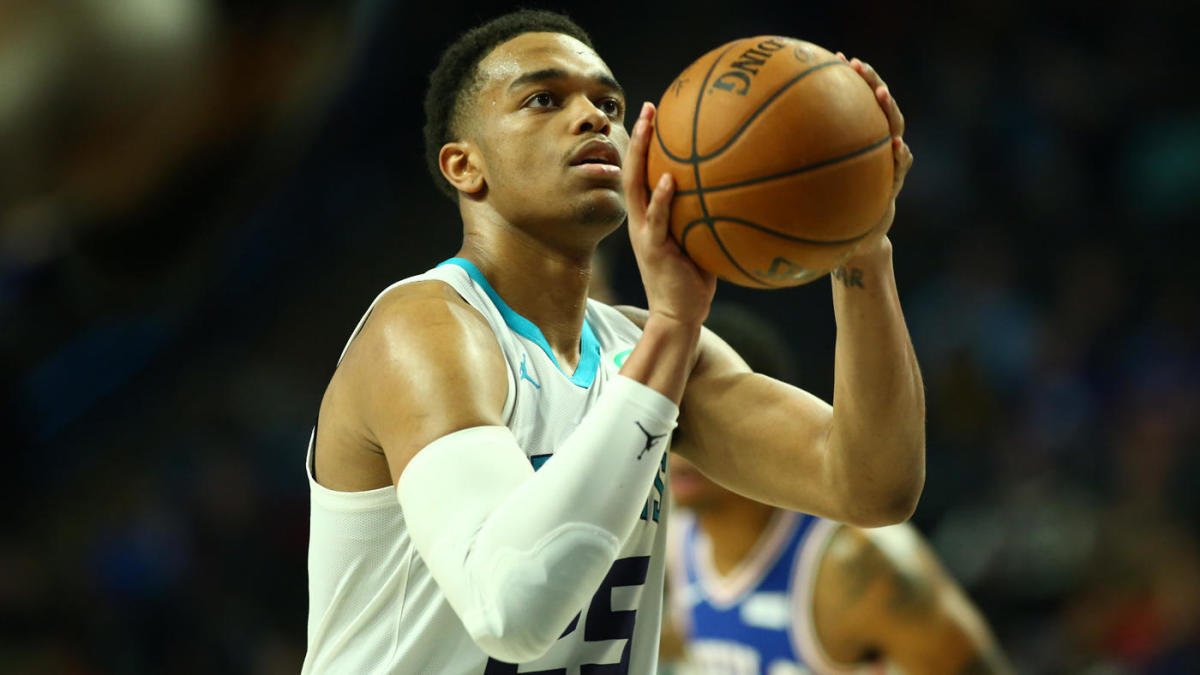 PJ Washington elected to spend an extra year at the University of Kentucky and it clearly paid off in his first game, where he set the NBA record for most three-pointers made in an NBA debut!

Many wondered where the scoring would come from the for Charlotte Hornets in 2019-20. Washington said look no further, by converting 7/11 (63%) of his three-point attempts. Washington finished the contest with 27 points, four rebounds, one assist, one steal and one block.

Washington easily turned in the best debut of all rookies so far. For that, he earns an A+.