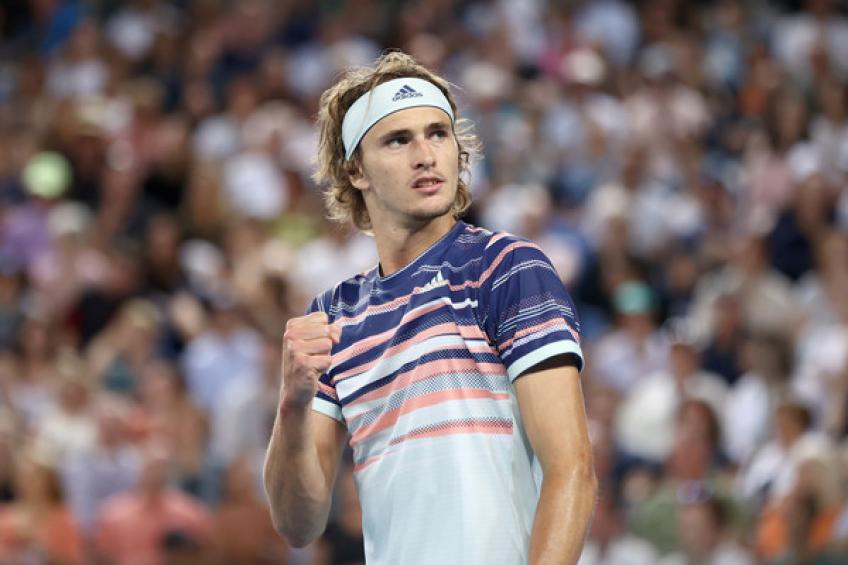 It’s such an exciting time in men’s tennis right now. Federer is well into the twilight of his career, but he continues to amaze, Nadal is playing sublime, and Djokovic is just unreal. The next-gen players are breaking through rapidly, however, which means top odds for tennis betting enthusiasts, especially through the DraftKings promo code.

You will no doubt have your own opinions on the top next-gen players, but we have done our homework and made a list of the most promising players as we continue through 2020.

Zverev had a disappointing year in 2019, and many tennis fans were claiming that he wasn’t going to live up the next-gen hype. However, with his recent performance at the Australian Open, we feel that this was a huge statement by the young German.

Zverev hasn’t been any stranger to success, it’s just that he hadn’t been showing it recently. It’s impossible to ignore the fact that he won the end of year masters in 2018, beating none other than Novak Djokovic in the final. He’s also a spectacular clay court player, but he does seem to enjoy taking matches the distance when he competes in the French Open.

This young man doesn’t really need an introduction these days. He’s produced wins against all of the top three during the last few years, most notably beating the King of Clay, Rafael Nadal on his favorite surface. He’s got a dangerous game, and his attitude of somehow feeling that he belongs amongst the top players will carry him to many successes.

He’s improving all of the time, and his ability to mix up the game with heavy groundstroke’s followed by delicate touches makes him a handful for any player. Tsitsipas will no doubt have his eye on the upcoming majors this year, and who knows – maybe he can sneak one of them?

De Minaur hasn’t quite had the same success as the guys mentioned above, but his game is improving at an alarming rate. With legends like Lleyton Hewitt helping in his development too, he’s a player that will go far in the sport of tennis.

He has terrific speed and agility on the court, and he is able to generate a solid speed on his groundstroke’s for a smaller player. He doesn’t really get enough credit for his net play either, which is great for someone who prefers the baseline.

Tiafoe won the hearts of thousands of tennis fans when he displayed his passion for the sport during the 2019 Australian Open. He’s a player that is so hungry for success, and he truly wears his heart on his sleeve on the court. As a fierce competitor with plenty of talent, Tiafoe is definitely one to look out for in 2020.

His success will likely come during the hard-court periods of the ATP tour, which is where he is most comfortable, so keep an eye on the odds for this guy when tournaments like Indian Wells and Miami come around!

Would Sports be as Popular Without the Internet?
Kevin Lee vs Charles Oliveira Odds, Fight Info, Stream and Betting Trends for UFC Fight Night 170