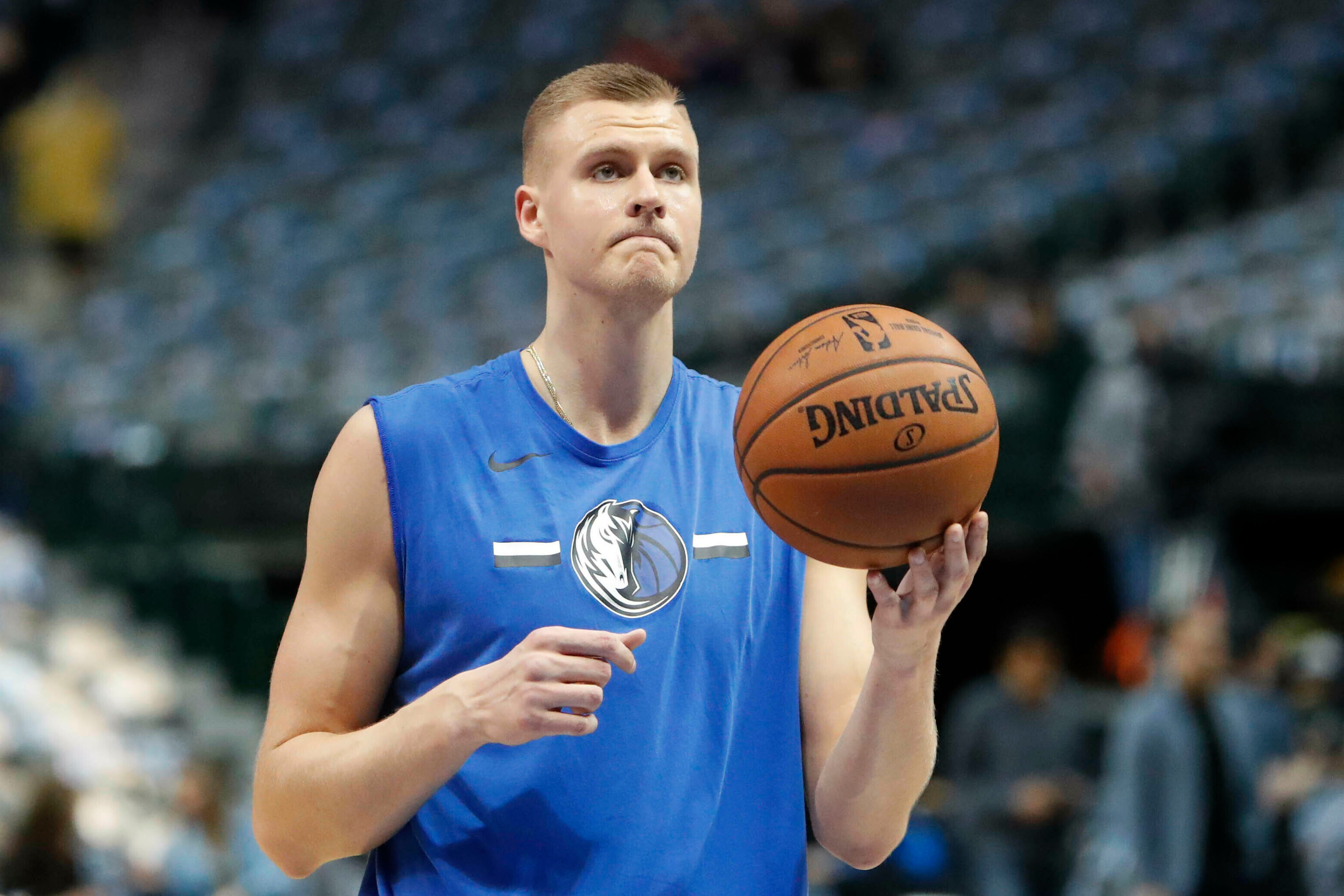 On the evening of June 30th, the future of the NBA will once again be predicated on the decisions of NBA free agents. Here is a list of predictions for the top five power forwards entering free agency in 2019.

Porzingis is recovering from yet another torn ACL, heading into his free agency year. Rumors swirling have the Mavericks offering him a max contract, which would be a great way to potentially ruin their franchise. Porzingis should be expected to re-sign with the Mavs, but if he demands a max contract, then the Mavericks should let him walk.

There are a couple of teams that could be in the running for Julius Randle. For one, he fits in with the Celtics, in terms of position and age. However, the Knicks can also offer the lure of the big city, which Randle may want after his year in New Orleans.

The Pacers are interested in keeping Thaddeus Young, for the right price. Unfortunately for the Pacers, Young is worth about $12 million dollars, which is $3 million dollars more than the Non-Taxpayer Mid Level Exception, which means any team over the cap could sign him for $9.2 million dollars. Therefore, the Celtics and Rockets could all make a run at Young. The Jazz are another contender that could offer the most money.

The Milwaukee Bucks will likely let Mitotic go so they can focus on Brook Lopez, Khris Middleton and Malcolm Brogdon. Mitotic is linked to the Mavericks (who isn’t) as a potential suitor. A dark horse candidate to sign Mirotic is the 76ers, who could be without both Jimmy Butler and Tobias Harris when all is said and done. The Kings are another option.

The Knicks and Lakers both have their eyes on Marcus Morris to help fill out their rosters. However, Morris has not ruled out re-signing with the Celtics. The issue for the Celtics is to decide if they want to allow their unrestricted free agents to leave and sign someone to a max contract or if they want to sign various role players. Unfortunately for Morris, the Celtics will unlikely bring him back, because they want to move forward with Gordon Hayward, Jaylen Brown and Jayson Tatum at the shooting guard and small forward positions.