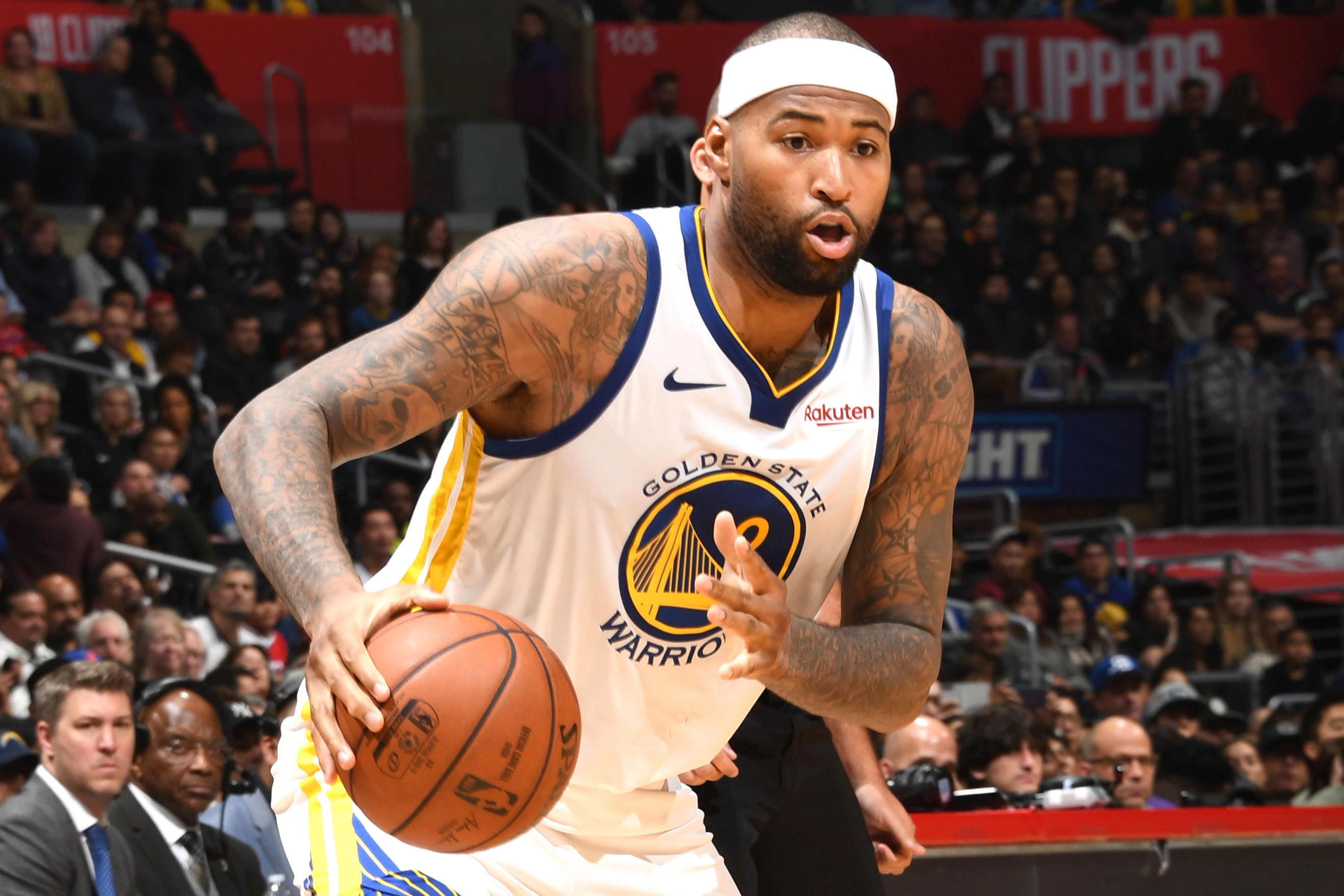 On the evening of June 30th, the future of the NBA will once again be predicated on the decisions of NBA free agents. Here is a list of predictions for the top five centers entering free agency in 2019.

It came as no surprise when Al Horford declined his player option with the Celtics, because many fans believed he would re-sign for a cheaper contract. Now, Horford does not plan to re-sign and is on the open market. The question surrounding Horford is whether or not he will sign with a contender or if his decision will be based around money. Horford has many prospects to evaluate, so don’t be surprised if he waits to see what others do first. For example, he could sign with Milwaukee if the Bucks are unable to hold onto their upcoming free agents. The truth is, as of June 27th, there has not been a whiff of a rumor for Horford’s next team, so my guess is as good as yours.

Rumors around DeMarcus Cousins will swirl in the coming days. The Knicks, Celtics and Lakers all make sense. Ultimately, Cousins will choose to re-sign with the Warriors, where he will be able to, hopefully, play a healthy season before looking for more money elsewhere.

Nikola Vucevic is a top center in the league and is often overlooked because he played for the Magic. Vucevic will command big money this offseason. The Celtics were linked to him as a potential suitor. As of June 27th, the Celtics are rumored to be the favorite to land Kemba Walker. If this occurs, Vucevic will look for a max contract elsewhere. The Kings will lose Willie Cauley-Stein and have the cap space to sign Vucevic.

Brook Lopez is on the record saying his time in Milwaukee was the most fun he has ever had as an NBA player. Lopez will garner more money than the $3.3 million he earned last year. The Bucks will need to likely let other free agents go, but Lopez is a guy they need to keep.

Enes Kanter could realistically go to a lot of teams this summer. If the Celtics are able to sign Kemba Walker, they may look to Kanter to help fill out the roster. However, the Spurs could also look to throw $3-5 million at Kanter this offseason.

Top-5 Free Agent Power Forwards
Did Al Horford Drop a Hint for His Next Team?