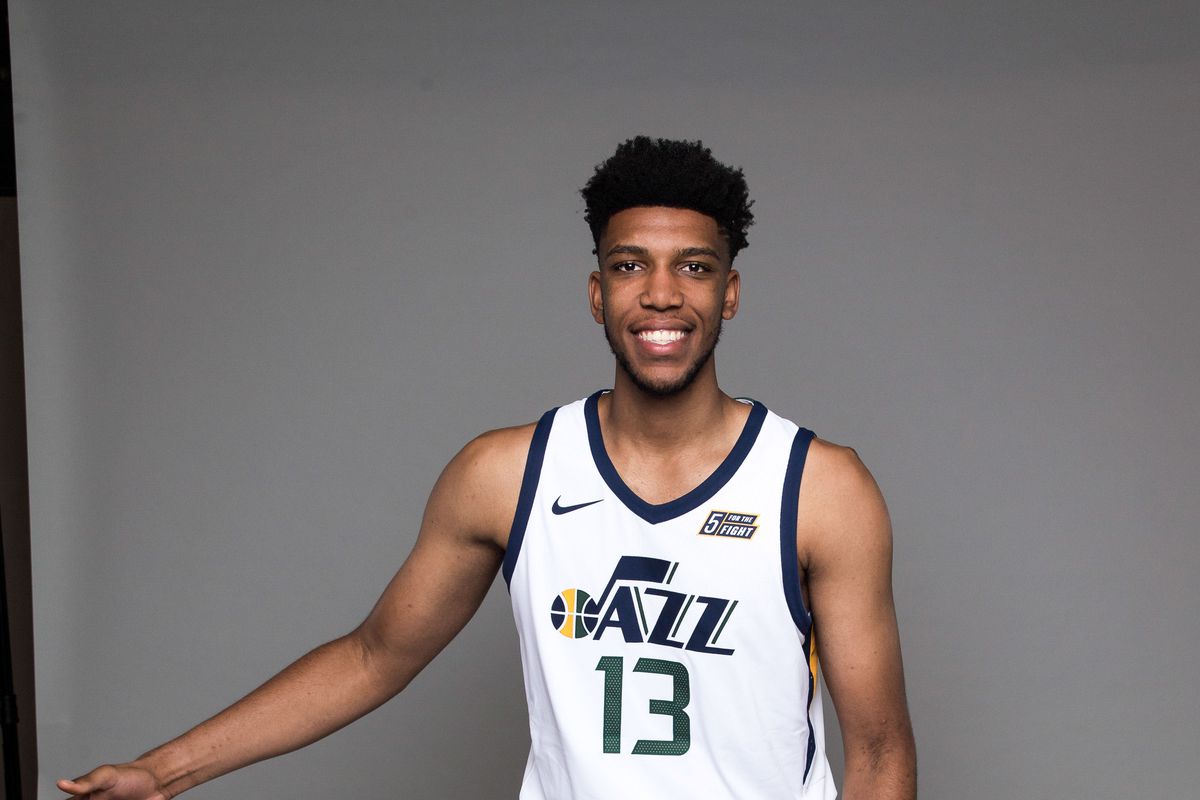 Tony Bradley continued his domination of the NBA Summer League, leading the Utah Jazz to a win over Hamidou Diallo and the Oklahoma City Thunder, 78-66.

Bradley put up big numbers in the Utah Summer League, packed up his game, and took it south to Las Vegas. In the Jazz’s Vegas opener, Bradley put up 19 points, on 9-14 shooting, and 14 rebounds. The Thunder had no answer for the former first-round pick out of North Carolina in the paint, as he continues to show his growth as a player this summer.

The Thunder ran their offense through Diallo, and the second-year pro out of Kentucky attacked with abandon. He contributed 20 points and five rebounds in 31 minutes of action. Unfortunately for the Thunder, it took Diallo 22 shot attempts to score 20 points. With Paul George on the move, the Thunder need Diallo to contribute on the wing this season.

Kevin Hervey, a second-year forward out of Texas-Arlington, had a nice showing for the Thunder, recording a 11 and 12 double-double.