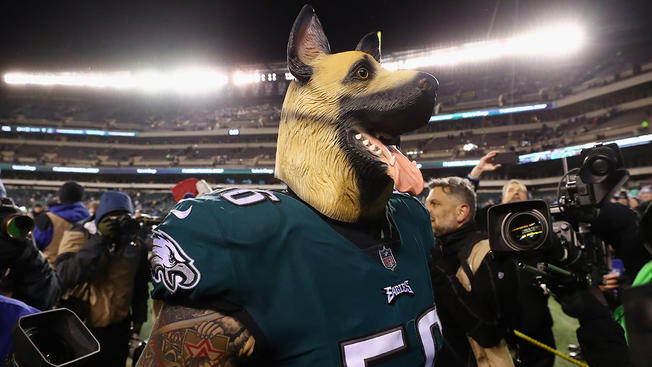 If you want to start getting into football, this is definitely the time to be watching.  This past weekend we had witnessed the G.O.A.T, Tom Brady, make another miracle comeback.  After a dominating win against the Titans, Tom Brady and the New England Patriots had a bigger challenge against the Jacksonville Jaguars.  The Jaguars in the previous week had an exciting win against the all-pro-filled Pittsburgh Steelers.

After a Gostkowski field goal to begin the game, the Jags had a big answer.  Scoring two second quarter touchdowns, Jacksonville began to look unbeatable.  With the game winding down, the Patriots would have to pull off another impossible win.

Down by 10 with about 14 minutes left, Brady led the Patriots on an 85-yard drive ending with a Danny Amendola touchdown.  After stopping the Jaguars two more times, the Patriots had just five minutes to get more points on the board.  After a horrible punt, New England only had to drive 26 yards before Amendola got his second touchdown grab in the 4th quarter.  Jacksonville was not able to do anything once they get the ball back, and they turned it right back over to Tom Brady.  All they needed was to get was a first down and Brady would be on his way to his eighth Super Bowl appearance, which they did on a beautiful Dion Lewis run.

The Last game of championship weekend featured the Minnesota Vikings and the Philadelphia Eagles.  The Vikings just came off one of the greatest last second comebacks in playoff history, thanks to a Stefon Diggs walk-off touchdown against the New Orleans Saints.  The Eagles had pulled off an “upset” against the Falcons, with Julio Jones almost grabbing the game winner.

Minnesota started the NFC Championship off with a bang, on a 25-yard touchdown to Kyle Rudolph.  After that play, it was all Philadelphia!  The Eagles would go on to score 38-straight points against arguably the best defense in the league.

Tune in to watch the Super Bowl in a couple of weeks when we get to witness Tom Brady and the Patriots going against Nick Foles and the Philadelphia Eagles.