The NBA Season So Far 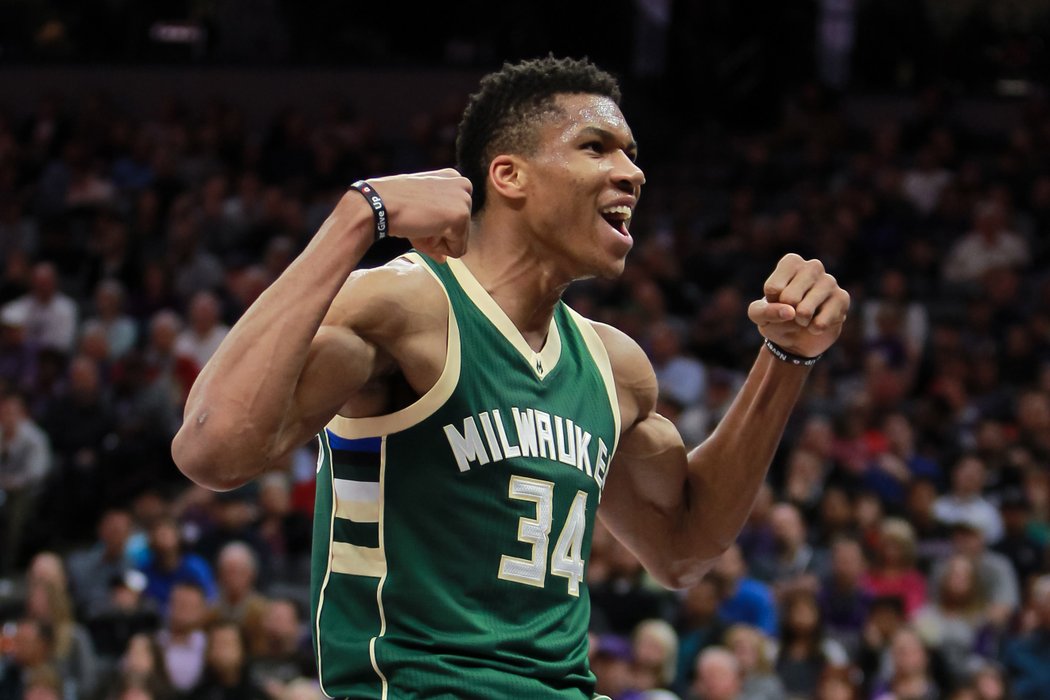 The All-Star Weekend offers us a chance to look back at the season’s action. The break gives us a chance to brace ourselves for the exciting run of high-quality basketball that’s in store.

The NBA season offers plenty of thrilling action for the fans and the tournament is extremely popular amongst betting enthusiasts too. If you are looking to bet on NBA games and won’t settle for anything but the best sportsbooks in the business, take a look at the top ranked online sites featured on the linked-to page. Such sites help you wager on the spectacular sporting events, including NBA, right from within the comfort of your home.

The Milwaukee Bucks are on a hot run of form. They have averaged a 12.11 points victory margin in their first 54 games of the season. This margin is the highest since the Chicago Bulls achieved that feat way back in 1995-96. If they continue playing the way they have been, a place in the playoffs seems destined. If they continue performing at such levels even after the All-Star break, a shot at the title is within reach. The Bucks would surely be the team to watch out for in the coming months.

Luka Doncic is in his second season and has averaged 28.9 points per game. He has been on inspired form this season and has recorded 9.5 rebounds and 8.7 assists per game. Doncic has inspired his team, the Dallas Mavericks to their highest offensive rating in NBA history. He has been breaking records all season and keeping up with him has been delightful for NBA fans. At just 20 years of age, he is on course to becoming one of the best players in the game. His influence on the game is immense and The Dallas Mavericks have suffered when he is not on the pitch, scoring 5.9 fewer points per 100 possessions.

The Philadelphia 76ers headed into the All-Star break in almost the same form as last season, with a plus-2.3 net rating. Despite a turbulent offseason, they have managed to come back into the game with some impressive performances against the very best sides. They are fifth in the Eastern conference. They have so far defeated the top four sides of the Eastern as well as the Western conferences. They have defeated the Milwaukee Bucks, the Toronto Raptors, Boston Celtics and Miami Heat from the East. Los Angeles Lakers, Los Angeles Clippers, the Denver Nuggets and Utah Jazz have suffered defeats to the hands of the revamped Philadelphia 76ers in the West. The team had got many fans rooting for them in pre-season thanks to their dangerous line up, nut the team could barely showcase their potential in the early parts of the season. The locker room bust up, the controversies and the erratic offensive displays proved to be very frustrating for the fans, but the team has bounced back after defeating the big teams. The 76ers would look to continue their impressive run against the big teams and would try and replicate such performances against every other side.

Basketball Loses One of the Biggest Legends Ever
Bucks Headed for Season’s First Losing Streak After Giannis Antetokounmpo Injury?