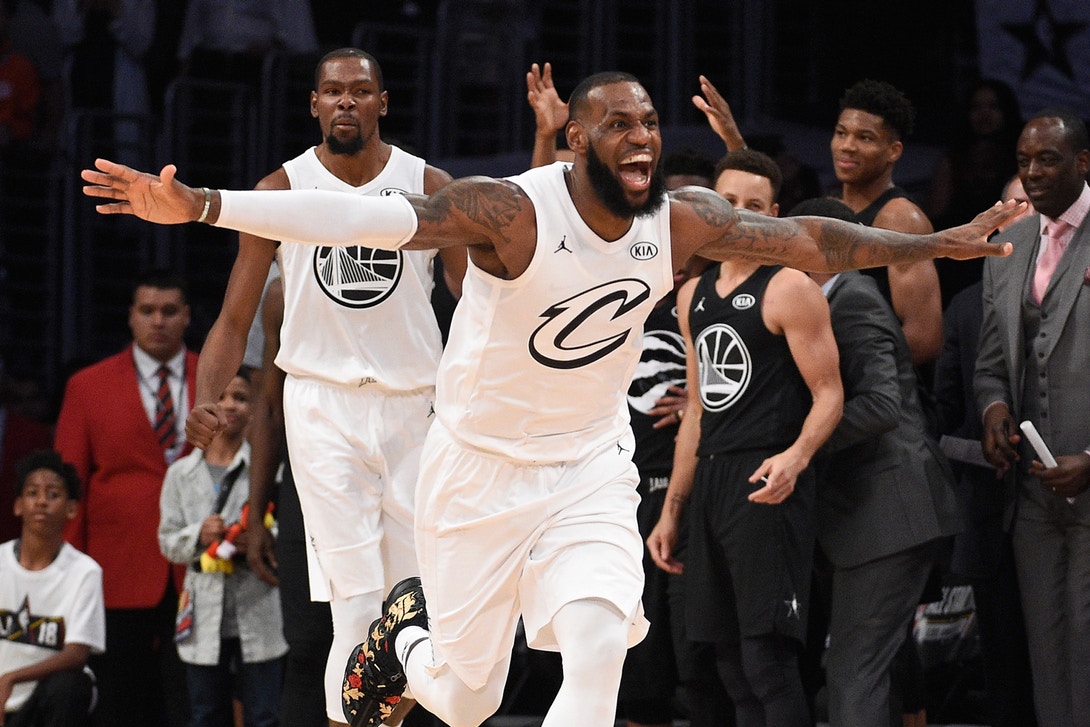 The leadership of the NBA has been trying for years to have a more competitive All-Star game. They may have found the shot in the arm the game needed.

The league changed the format of the game, to have more of a pick-up game feel, with Stephen Curry and LeBron James being team captains to pick their teammates.  The changes really helped because for the first time in a while, the NBA had a very competitive All-Star game.

Team LeBron and Team Curry really put on a show for the fans. Each team even played defense for all four quarters. The teams were also financially incentivized by the league. The winning team got $50,000 dollars, and the losing team got $25,000 dollars.

Both players made the defensive play of the game by double teaming Curry and preventing him from scoring a game winning corner three.

Team Curry did not go down without a fight though. DeMar DeRozan and Damian Lillard were the leading scorers for their team. DeRozan scored 21 points and grabbed 6 rebounds, while Lillard also scored 21 points and grabbed three rebounds. Team Curry also got a huge showing from first time All-Star Joel Embiid, who scored 19 points, grabbed eight rebounds, and accounted for two thunderous blocks on Paul George and Russell Westbrook.

Team LeBron played better defense and held off a surging Team Curry by a score of 148-145. This All-Star game was the most exciting wire-to-wire game that the NBA has put on in years.

The NBA now just needs to televise the team draft and do some more light format tweaking and they may have the best All-Star game in all of sports.

Cavaliers Involved in a Flurry of Trades
FlurrySports Podcast–Episode 7: All NBA Talk
What Would a New NBA Expansion Team Look Like?
Top-5 Cities That Deserve an NBA Franchise