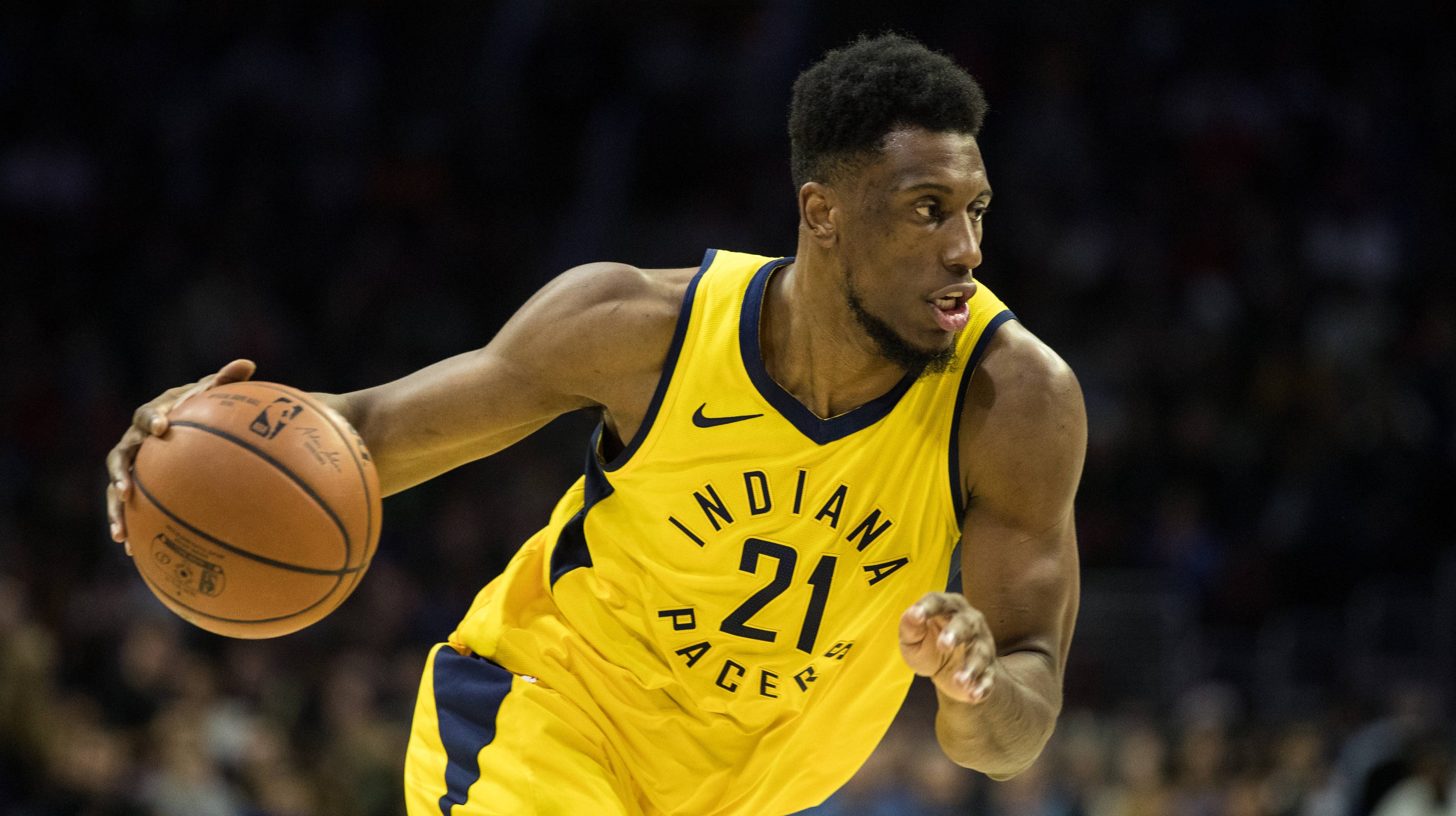 Thaddeus Young took what was likely the highest offer he received, agreeing to a three-year, $41 million deal with the Chicago Bulls.

This was clearly a financial move from Young, as the Bulls are in full rebuild mode. The Indiana Pacers may have signed Jeremy Lamb and Malcolm Brogdon, but the losses of Bojan Bogdonovic and Thaddeus Young will result in a learning curve for the Pacers, as they adjust to new players and Oladipo returning from injury.