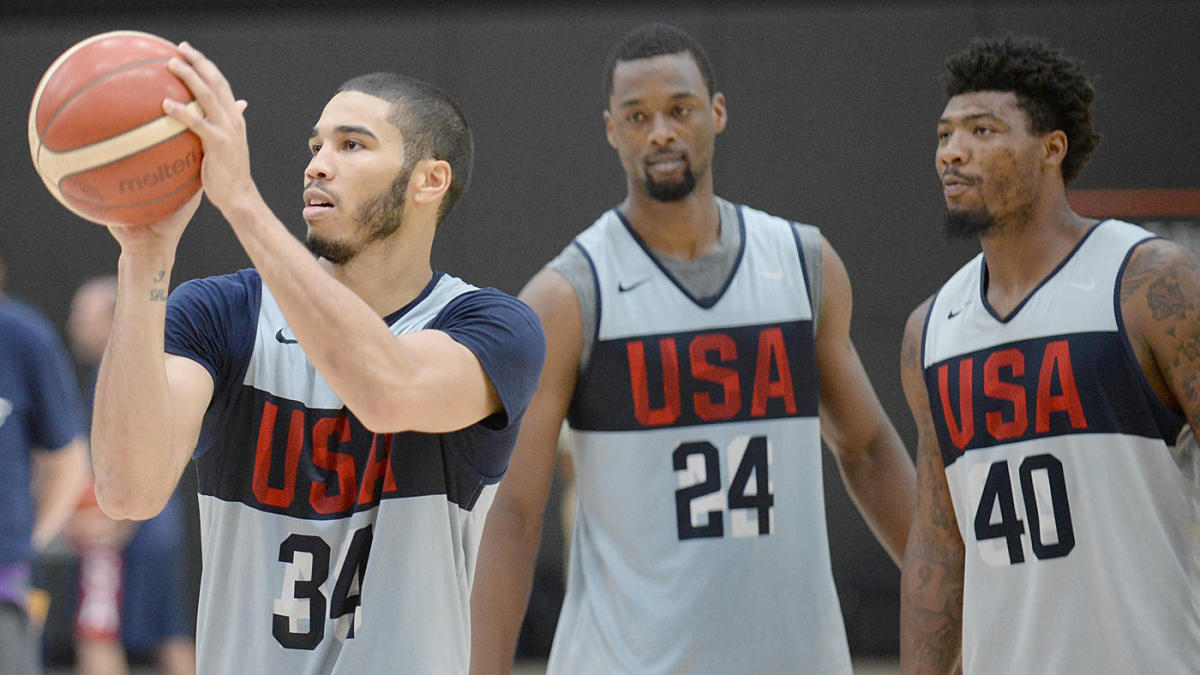 Team USA squared off against Turkey in game 2 of the first group stage at the FIBA World Cup. Team USA was able to steal the overtime victory by a score of 93-92, thanks to two free throws from Khris Middleton to both tie the game and take the lead with 2 seconds left to play.

It was a fairly ugly game for both teams. Turkey played a 2-3 defense, which served to slow down the United States on offense as the US managed just 35% from both the field and three-point range. Kemba Walker managed 14 points, but only shot 5/14 from the field. Donovan Mitchell struggled the most for the United States, putting up just nine points on 3/12 from the field.

Turkey played extremely hard and even though their shooting was not much better than the United States (44% from the field, 36% from three-point range). Turkey was led by Ersan Ilyasova, who scored 23 points and grabbed 14 rebounds. Cedi Osman played well down the stretch and scored 15 points.

Team USA will face Japan on Thursday in their final group stage game.