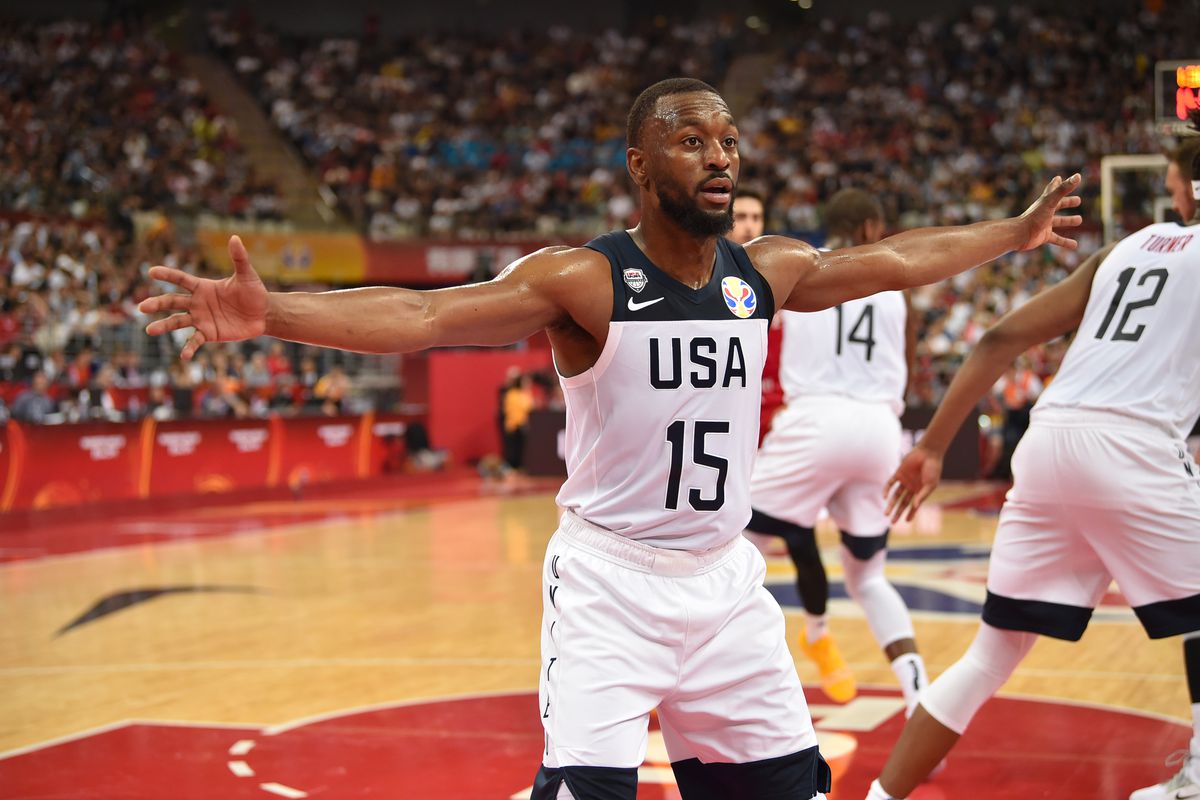 Team USA was led by Jaylen Brown who scored 20 points, grabbed 7 rebounds, and recorded two steals. Other notable performances for the United States came from team captain Kemba Walker (15 points, 8 assists) and Harrison Barnes (14 points, 8 rebounds). Jayson Tatum did not play as he rested the ankle he injured against Turkey.

Team USA will face Brazil on Monday the 9th in the first game of the second group stage.