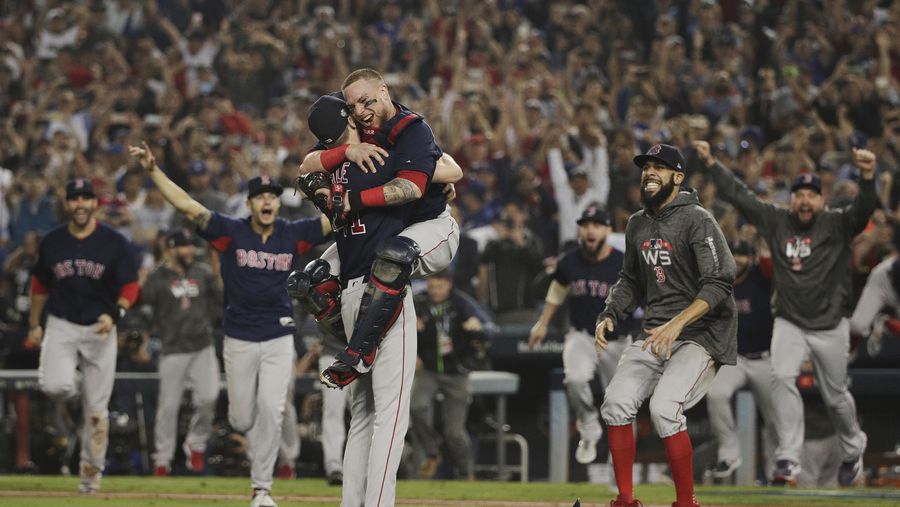 As it was announced yesterday, the 2018 World Series champion Boston Red Sox will accept the invite to the White House.

While the opposite has recently been a trend, the defending champs will visit President Trump at the White House in 2019. Since the offseason hot stove is slow to the start, this made headlines. In a tweet last season, the President made comments about the devastating hurricane that ravished Puerto Rico. Manager Alex Cora is a native. There were questions about the visit soon after the championship parade, and the team has finally made their decision.

Recent teams and players have spoken against the prestigious invitation. Players such as LeBron James and the Golden State Warriors have not been a fan of president 45. Regardless of political views, an invite to the highest house in all of America is truly a once in a lifetime event. It takes a special group of people to win a professional championship, it’s not about what party lives in the office, but the accomplishment you all achieved.

While you can re-live the amazing run by this talented ball club as of today, you’ll be able to see them in Washington soon enough. As you all know, not every player always goes every year. While the date is yet to be determined, it most likely will be before the 2019 season.

Manager Cora has promised to use his platform in the right way. He has been a huge support system for his native country, providing trips full of food, water and other necessities that are hard to come by for their citizens right now.