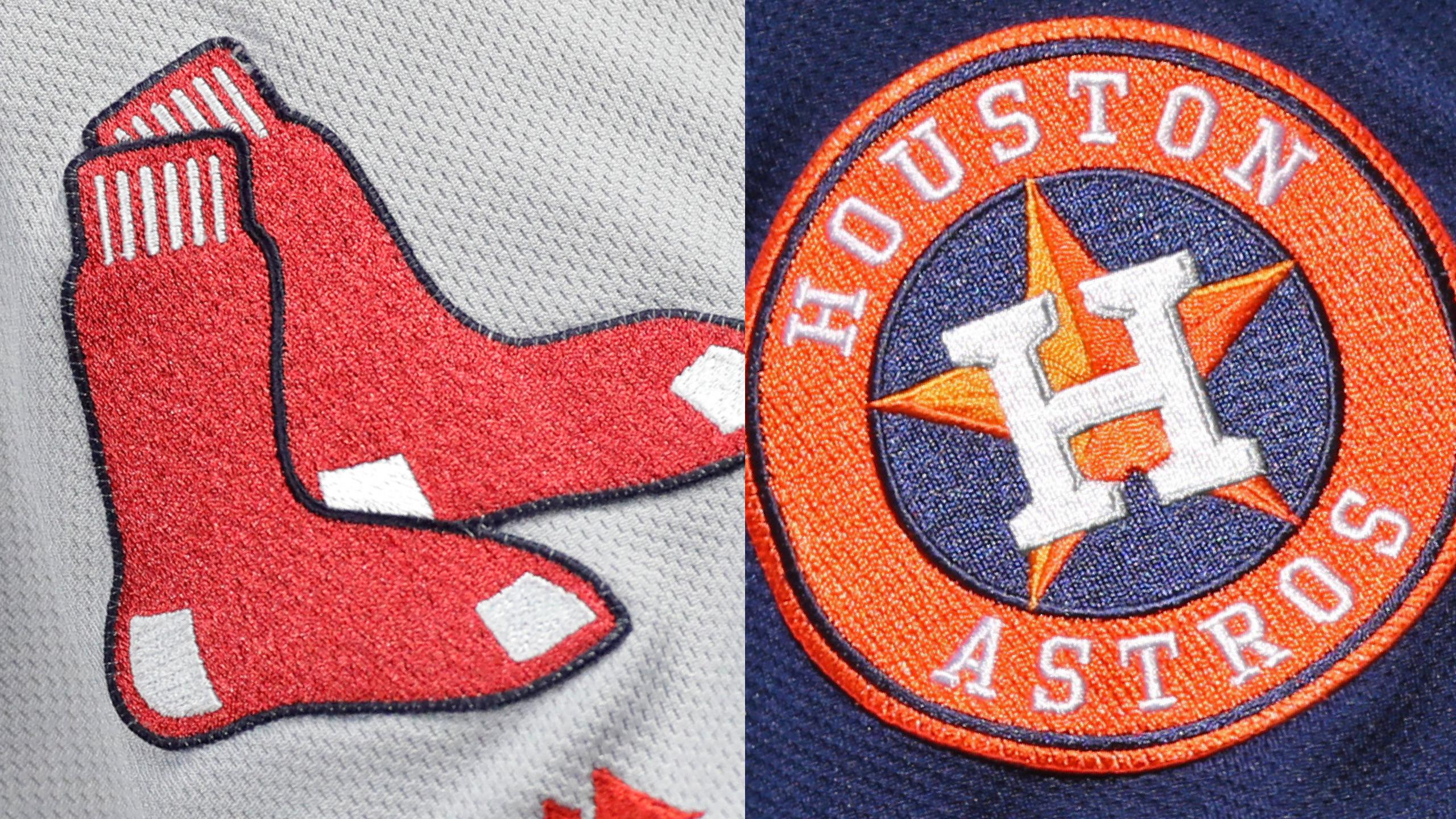 It’s Red Sox-Astros, Saturday night at Fenway Park. What can we expect from the two premier clubs? Who can win the ALCS?

After crushing Yankees fans everywhere Tuesday night, the Houston Astros are coming to town! The series rematch of last year’s ALDS will truly be a spectacle to watch.  Last year, Houston won the series 3-1, ending a miserable postseason showing and the tenure of former manager John Farrell.

This time, it feels different. Alex Cora and slugger J.D Martinez will bring a more competitive feel than last year, to go along with Xander, Sale and potential MVP winner Mookie Betts. This series should be more level with power. The Astros hit 15 home runs in the World Series last year alone. They also hit eight in the ALDS versus Boston.

In game 1, Chris Sale (1-0) 2.84 ERA vs. Justin Verlander (1-0) 3.38 ERA will be the pitching match-up fans will salivate over. The Sox need to jump ahead of this ball club. They are young, talented, and great at scoring and protecting leads. With home field advantage throughout the playoffs, they need to capitalize and bring the momentum to Houston.

Game 2 sees David Price (0-1) 16.20 ERA vs. Gerrit Cole (1-0) 1.29 ERA. After a terrible start for Price, Manager Alex Cora has enough faith and confidence in his pitcher to get one more start out of him. It’s been widely known that David Price struggles in the postseason. His counterpart is only the opposite.

With both teams knowing what’s at stake, they will put it all on the line. The Astros won the regular season series 4-3. Most of the games were back and fourth.

If there is anything else left of note, it would be the youth of both teams. They both have great corps of starting pitching, perennial shortstops, and a crazy good defensive team as well.

The date is set for Saturday night, the battle for the spot in the World Series will commence. With these two teams, get ready for a showdown.