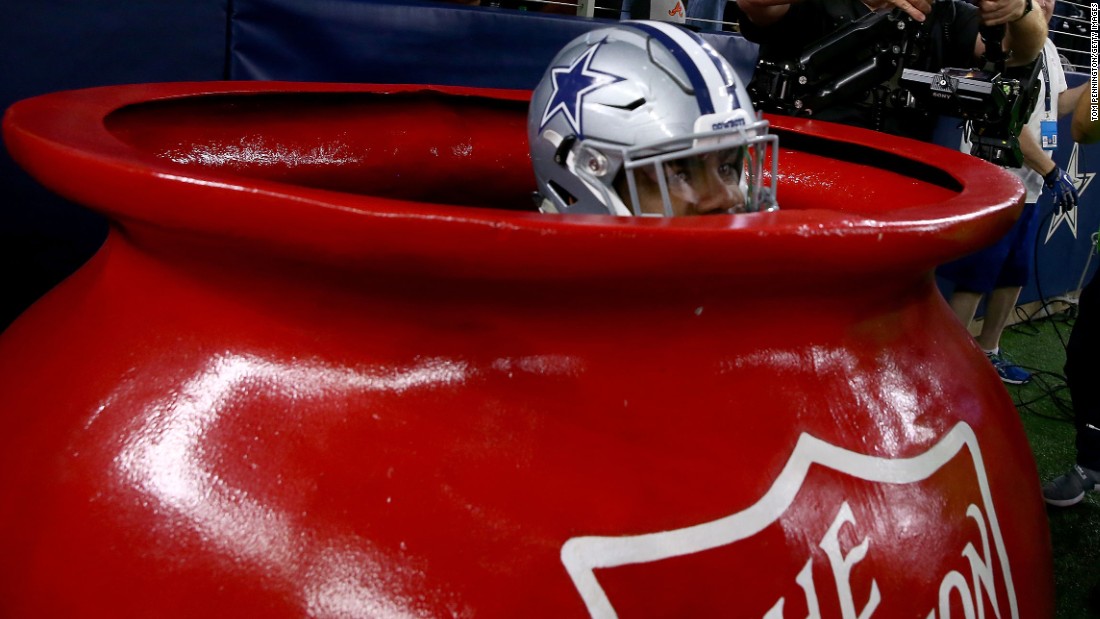 Zeke Elliott in hiding after being suspended for six games (Credit: CNN)

We’ve seen some preseason games, training camp news, injuries and even some big trades. This means it was time to update my rankings a little bit as we head into draft season. Previously, my rankings were in standard scoring. Due to many requests (and because it’s my favorite way to play anyways), the rest of the rankings this season will be in PPR format, so expect to see a slight boost to pass-catchers.

Without further ado, here are my preseason top-120 rankings for PPR scoring leagues!