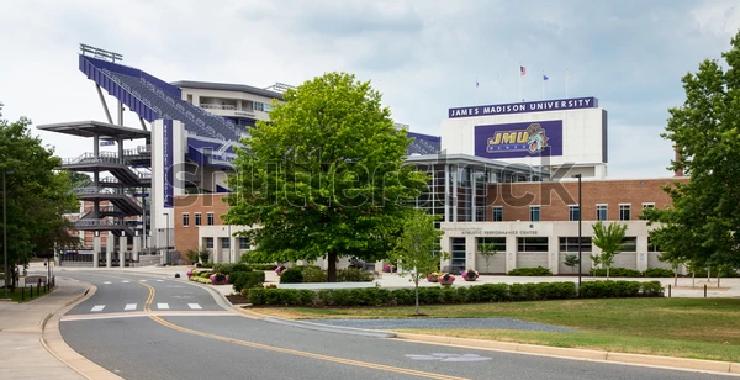 Saturday’s NCAA Football is back in its true means as the James Madison Dukes will take on Norfolk State Spartans in a highly anticipated match at 4 p.m. ET on Sept. 10 at Showker Field at Bridgeforth Stadium. The Dukes are charged up for this contest as they enter the clash as the favorites. The Sun belt conference team head into this match with a win over Middle Tenn. Blue Raiders.

The Dukes started the game at a high place and were clear of their opponents when the halftime whistle was blown. They were up by 21 to nothing at this moment with the QB, Todd Centeio turning the screws at the right time for his team. The Dukes won the game by 44-7. Now they will welcome Spartans who are a bit short of confidence.
The Spartans haven’t had a great start to their season as they lost their opening game to the Marshall Thundering Herd last week. It was a pretty much one-sided affair with the Herd’s cruising to victory with a score of 55-3. The Norfolk state needs to pull up its socks if they are to stand any chance against the in-form Dukes. Here is what you need to know about this all-important NCCA football clash between James Madison and Norfolk State.

College football fans can catch all the thrilling action of this important duel between James Madison and Norfolk State on ESPN3. ESPN is available on Fubo.tv so you can switch to it to live stream the whole match on your mobile, laptop, or tablet.
For the fans planning to watch this game on TV, they can tune into ESPN3 and enjoy themselves as some of the country’s best young talent is ready to roar on the biggest stage.

James Madison was jacked to make its debut in the FBS and as a member of the Sun Belt, and it showed with a phenomenal performance in the 44-7 win over Middle Tennessee.

Can it keep that high level for another week?

Norfolk State is better than it looked in the 55-3 loss to Marshall. It has a much, much stronger rushing attack, it’s going to be great this year at controlling the clock, and go ahead and call it a bad day in Huntington.

Again, Norfolk State is better than it appeared against Marshall, and James Madison isn’t quite as strong as it looked against Middle Tennessee.

Both parts of the narrative are going to keep going forward, though.

The Duke lines will take over early on, Norfolk State will struggle on third downs, and it’ll be another blowout for both sides.