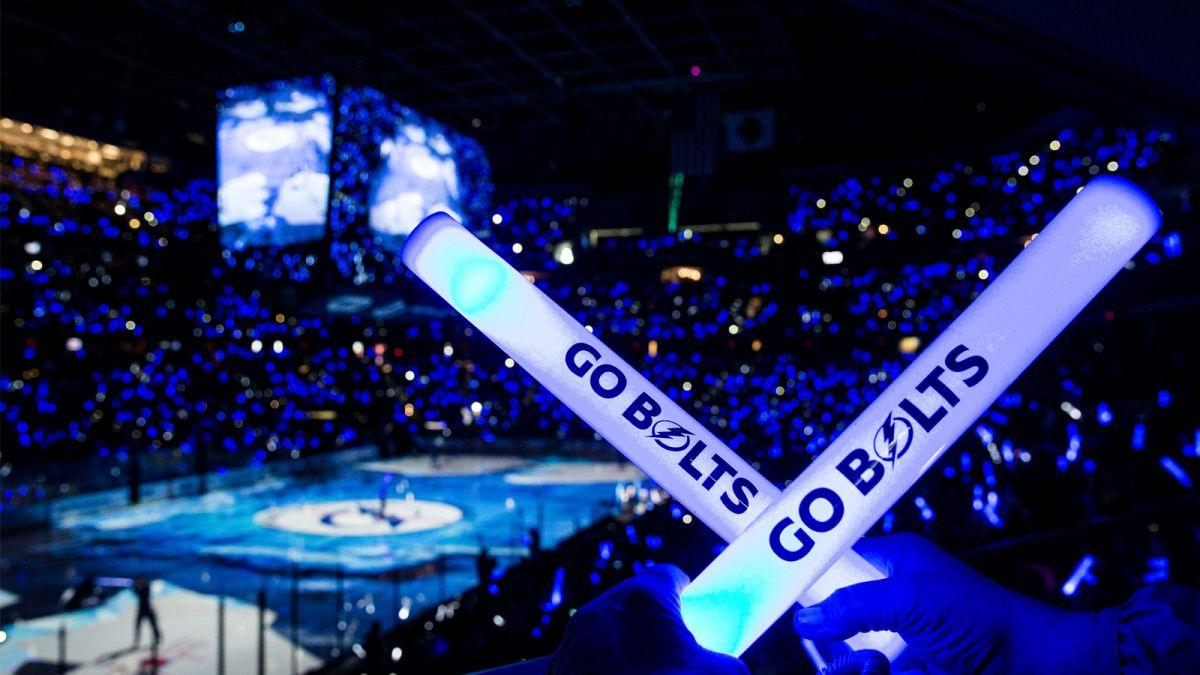 Man, the Lightning are rolling. After coming into the week at 11-2-2, many people, including me, thought they may slip up this week heading out west to take on the Sharks, Kings, and Ducks. The Lightning proved many of us wrong and solidified their spot at the top for the second straight week with a 3-0-0 road trip and are proving to be the team to beat early on in the NHL season. The Blues and Kings continue to trail the Lightning and sit second and third. The Vegas Golden Knights also continue to be a feel good story, as they continue to prove that they can score and win even with having to use their fourth string goaltender. Another week is in the books and here is your updated power rankings:

The Predators had a very light week only playing two games, but went 2-0-0 with a great road win over the Blue Jackets and another great win in a shootout at home against the Penguins. The trade for Kyle Turris already seems to be paying dividends, as he made his team debut Saturday and scored a goal and an assist while centering the teams second line. Pekka Rinne continues to be a force in the crease as he is fifth in the NHL in GAA at 2.33 and is now 8-2-2 on the season after two more wins this week. The Predators will have three games this week as they face the Capitals and Avalanche at home with a road game in Minnesota against the Wild sandwiched in between.

The Sharks didn’t have any movement this week after going 2-1-0 with a loss to the scorching hot Lightning before winning their final two games against the Canucks and Kings. After a rough start to the week in which Martin Jones gave up five goals to the Lightning, backup netminder Aaron Dell pitched a shutout against the Canucks and Martin Jones followed that up by giving up just one goal on the road against the Kings. An issue for the Sharks is that Brent Burns has yet to score a goal this season (16 games), after he scored 29 goals last season. The Sharks will have light week as they only play two home games against the Panthers and Bruins.

After struggling for the past two weeks going just 2-5-0, this week showed us just how good the Leafs can be going a perfect 4-0-0. The offense continues to pump out goals, being led by MVP candidate Auston Matthews, who leads the team with 10 goals and 19 points. Frederik Anderson seemed to take some steps forward this week going 3-0-0 and allowing seven goals in those three games, dropping his GAA to 3.25. The Maple Leafs will look to continue their run as they only have two games this week against the Devils before finishing the week at Montreal.

The Jets continue to have winning weeks. They impressed by going 2-1-0 with wins at Dallas and Arizona sandwiching a loss in Vegas to the Golden Knights. The top line of Wheeler-Scheifele-Connor continues to be one of the better lines in hockey, as Blake Wheeler is third in the NHL with 23 points and Mark Scheifele is fifth with 21. Even with a couple hiccups, Connor Hellebuyck continues to be a pleasant surprise in net with an 8-1-2 record and a .926 SV%. The Jets will get three home games this week as they take on the Coyotes, Flyers, and Devils.

After trading Kyle Turris and acquiring Matt Duchene, the Senators had a light week by playing just two games, but had to travel to Sweden to do it and beat the Avalanche twice to go 2-0-0. Duchene went scoreless in his first two games with his new team, but Erik Karlsson continues to look like the best defenseman in hockey. After missing the first five games of the season after having offseason surgery, he has come back to the tune of 16 assists (best on the team) and 17 points (second best on the team) in just 11 games. The Senators will return home for two home games against the Penguins and Coyotes before heading to Pittsburgh to finish their week against the Penguins.

With all the injuries that this team has sustained, we wait for them to fall, but the Knights continue to tread water. The Knights lost their first two games this week at Toronto in a shootout and in Montreal before salvaging a win at home against the Jets to go 1-1-1. The offense continues to come from anyone and everyone, as David Perron leads the team with nine assists and 14 points, but four others players have at least 10 points. The Knights continue to hope that the goaltending situation will get better, as fourth string goaltender Maxime Legace is still holding down the net, but only has a 2-4-1 record with a 3.58 GAA. The Knights will have three tough games as they face the Oilers and Canucks on the road before coming home to finish the week against the Kings.

The Devils started the week tough, losing to the Blues and Oilers, but were able to finish the week strong with wins over the Panthers and on the road against the Blackhawks. The young core of Hall, Hischier, Bratt, and Butcher continues to lead the offense as they lit up the Blackhawks to the tune of seven goals. Corey Schneider continues to be what the Devils need in the net, as he has a 2.79 GAA and a .922 SV%. The Devils will have a two game week after they had a four game week as they go on the road to have the Maple Leafs and the Jets.

The Kings had a bit of a down week, but stayed at #3 after going 1-2-0 with a win over the Ducks before losing two home games to the Lightning and the Sharks. Jonathan Quick came back down to earth a little bit, giving up nine goals in three games, but is still second in the NHL with a .933 SV%. Anze Kopitar and Dustin Brown continue to carry the offense a bit as Kopitar leads the team with 8 goals, 13 assists, and 21 points while Brown is second with 17 assists. The Kings will get three home games this week against the Canucks, Bruins and Panthers, before finishing the week on the road in Vegas against the Knights.

Mike Yeo continues to lead the Blues, as they went 2-1-0 this week with wins over the Devils and Coyotes before finishing the week with a loss to the Islanders. Jake Allen has been so good this season, but had a bit of a rough outing against the Islanders, giving up four goals in 23 minutes before giving way to Carter Hutton. That rough outing just seems like a blip on the radar, and the top line of Schwartz-Schenn-Tarasenko has been absolutely filthy, each already have 20 points or more. The Blues will be tested this week with three road games against the Flames, Oilers, and Canucks.

Tampa Bay comes in at the top spot for the second straight week, and it’s not even close. The Lightning went 3-0-0 this week, with three wins on the west coast over the Sharks, Kings, and Ducks. There is no better line in hockey than the top line of Kucherov-Stamkos-Namestnikov, as Stamkos leads the NHL with 23 assists and 31 points, and Kucherov leads the NHL with 16 goals and is 2nd in the NHL with 30 points. As good as the offense has been, goaltender Andrei Vasilevskiy has been just as dominant. He leads the NHL in wins (13) and gave up only two goals combined to the Sharks and Ducks this week. The Lightning will get a nice two game week as they face the Stars and Islanders at home.