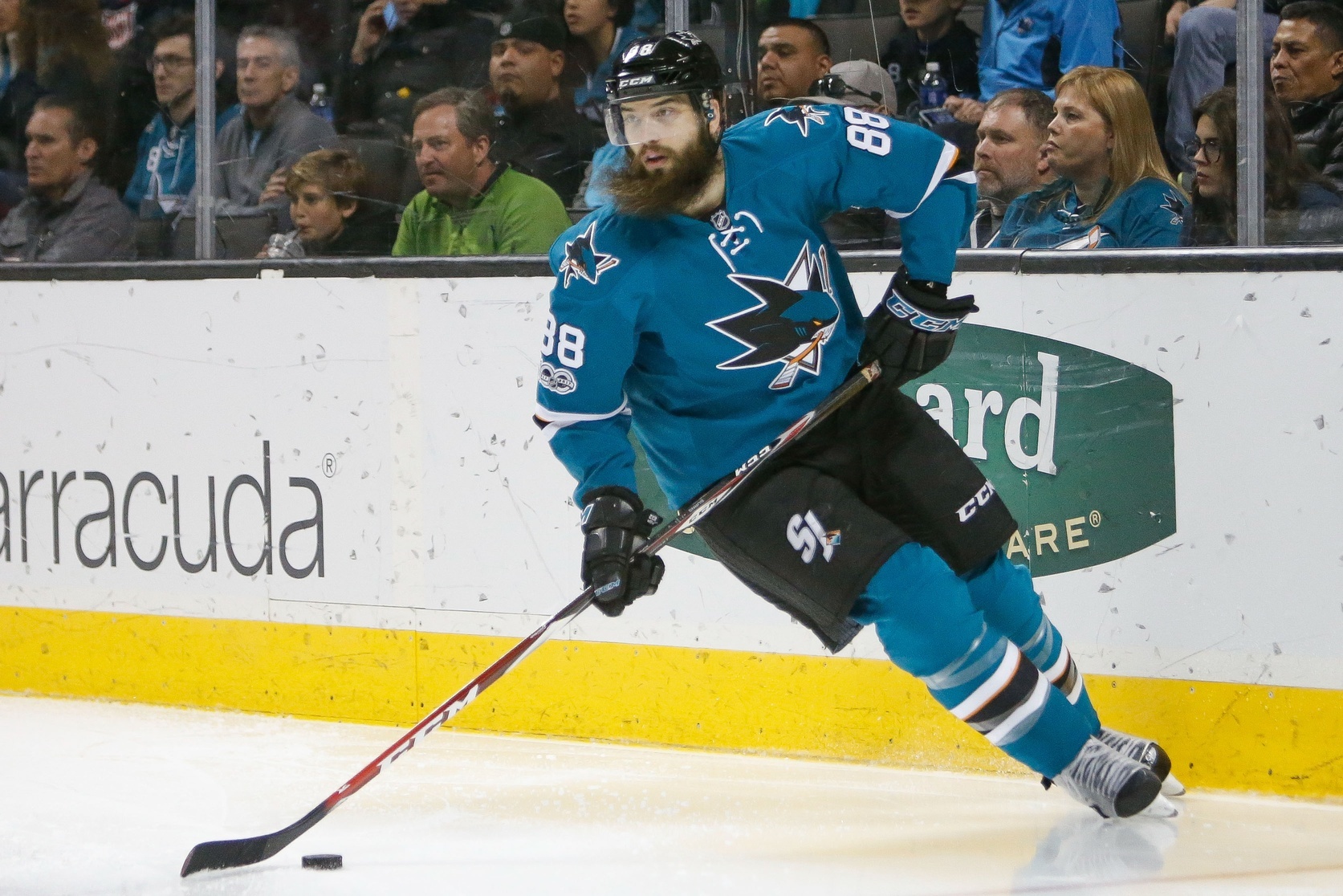 The unofficial midway point of the NHL season happens this weekend, as the league’s best get set to participate in the All-Star festivities. The weekend will include the NHL All-Star Skills Competition on Friday evening (9 p.m. E.T. on NBCSN) followed by the All-Star Game Tournament on Saturday (8 p.m. E.T. on NBC). All four divisions will be represented with the winners of the Atlantic-Metropolitan matchup and Central-Pacific matchup facing off in the championship game. The Pacific Division will look to repeat with home ice advantage on their side at the SAP Center. The table below has the full 11-man All-Star rosters for each division.

No one saw this coming when the season started over three months ago. The New York Islanders with 62 points in 48 games? A +26 goal differential? A first place standing in the Metropolitan Division with the All-Star break days out? Check, check and check. Much like their turbulent home-ice situation, the Islanders were expected to be a project in 2018-19. Instead, they have treated their fans at both the Nassau Coliseum and Barclays Center to exciting hockey and winning results.

Defense has been the name of the game for the Islanders and is the primary reason New York is tied for fifth in the NHL in points. It starts with the impressive goaltending of Robin Lehner and Thomas Greiss. It’s been a rough pro career for Lehner, but it seems the fresh start with the Islanders has done him wonders. Lehner is 15-7 on the year in games started for New York, compared to just an 87-104 career record. His save percentage this season sits at .930, better than the .917 career mark. His goals allowed average mark has also improved, sitting at 2.02 goals allowed per game this season compared to 2.97 over the course of his 9-year professional career. Greiss, meanwhile, has compiled a 14-8 record and improved upon his own goals allowed per game average (2.50) and save percentage (.920) this season.

The goalie tandem combined with a vastly improved defensive unit in front of them have the Islanders leading the league in fewest goals allowed (116) goals allowed/games played at 2.42. That’s a full .19 goals better than the second-best mark. When you boast the best defense in terms of goals allowed in the league, the offseason departure of John Tavares is a little easier to swallow. The Islanders are in the bottom half of the league in goals scored, but they are still outscoring their opponents thanks to the exceptional defensive play. It may not always be pretty, but Long Island’s team is in the thick of the Eastern Conference playoff race and a force to be reckon with every time they take the ice.

Trade Deadline One Month Out

The All-Star festivities mean that the February 25th trade deadline continues to creep ever closer. While there are several teams who clearly fall on either side of the buy or sell line, there are others such as the St. Louis Blues, Edmonton Oilers, Anaheim Ducks, and Carolina Hurricanes who will have decisions to make on whether to hold their assets for a playoff push or to sell off for the future. Here are some big-name stars on both definite and possible sellers that could be on the move over the next month.

There’s no guarantee the Senators will even consider parting ways with their current best player, but if they do, Stone will command a high asking price. Stone is having another exceptional season with 22 goals and 28 assists for 50 total points in 49 games. If Ottawa doesn’t sign Stone to a long-term extension by the deadline, a deal would be better than potentially seeing him walk this summer as an unrestricted free agent.

The two-time Stanley Cup winner now finds himself manning the net for a hapless Kings team. The defense in front of him is not good and the offensive attack is even worse. Despite a respectable .904 save percentage, Quick’s record is three games under .500. HE can only do so much in L.A., but a contending team would glad add him to their goalie rotation.

The Blues have been playing better of late, and Tarasenko himself has been a big part of that. The 27-year-old scoring sensation just couldn’t get the puck in the back of the net throughout the first half of the season, sometimes shooting wide of the goal completely. The scoring chances have still been there though, so one must figure the goals will come. With a long-term contract in hand and the Blues just five points out in the Western Conference, it would take a king’s ransom for Tarasenko to be on the move.

Despite what fans in Philadelphia may want to believe, the Flyers are just not going to the playoffs this season. Horrendous situations on defense and in the goal have led to Philly underachieving in a big way through the first half. Despite having only 23 points on the year, Wayne Simmonds has four power play goals. Known throughout his career for his production on the man advantage, he would be an attractive acquisition for contenders looking to improve in that facet.

The Rangers are in a full-scale rebuild, and as younger players push for more time, departing with veterans like Hayes makes sense. Hayes will be an unrestricted free agent at season’s end, and the Rangers may want to net a return if they do not intend to resign him. Teams looking for depth at the center position will be inclined to bite.