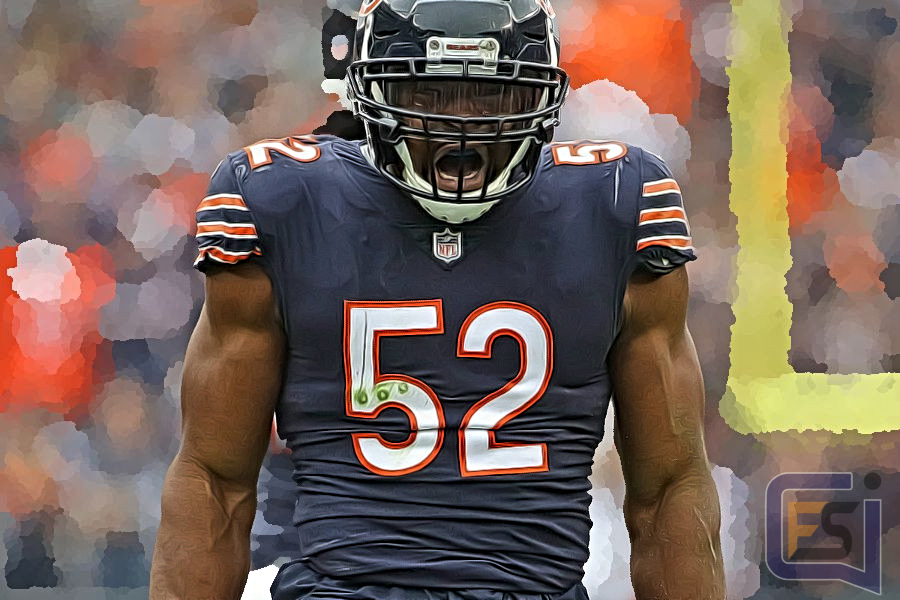 It is officially Wild Card Weekend, so get ready for some exciting football! Three of the games have a spread of 2.5 points or less, meaning home field advantage is the only think keeping the spreads from being even. This should create great opportunity for us to make some money, so let’s do just that!

Click here and sign-up for MyBookie with the promo code “FlurrySports” for a bonus on your deposit!


This AFC South matchup will be a great one. The road team has won both meetings this season by three points, but it’s the Texans who come into the game favored by a point. This narrow spread essentially means the Colts would be favored if this game was played on a neutral field, and with good reason. Despite finishing 11-5, Houston has limped down the stretch. Offensive injuries is one thing, but they have also struggled with pressure on the quarterback. The Colts have also been a top pass protection group. This, mixed with their inability to cover top receivers, could mean trouble for the Texans.

In the last matchup between these two teams, which was also in Houston, the Colts shut down the running game while also limiting DeAndre Hopkins to just four catches on 10 targets. The leading receiver for Houston ended up being tight end Ryan Griffin, who has had just four catches in the three games since. The Colts offense dominated, led by Andrew Luck’s 399 passing yards. T.Y. Hilton has been better on turf in his career, but he really gets up for games against Houston. In the last game, he finished with nine catches for 199 yards. The rushing attack for the Colts was also stifled, but the passing success makes me optimistic we can see a repeat performance.

These two teams met back in Week 3. So while the Seahawks did get a win, these teams look and play very differently now. For example, the Cowboys figured out how to win after acquiring Amari Cooper. He certainly filled the hole on this offense as the top receiver. While Dallas has won seven of their past eight games, every win has been by only one score. They’re not exactly a team built to blow out opponents, but it is concerning that the defense seems to give up yards during the games that the offense finds them. If it comes down to a one-score game in the fourth quarter, which quarterback do you trust to make the play to win the game: Russell Wilson or Dak Prescott? I personally favor Wilson in these situations, which is why I’m taking the road team again in this one.


The Chargers played Baltimore just two weeks ago, and now they must do it again. They will look for revenge after losing by 12 the first time around. The Ravens dominated the Chargers last time out, but it looks like it will be a tough battle on Sunday.

Since Lamar Jackson took over as the starting quarterback the Ravens are 6-1, with the lone loss coming from the Chiefs in overtime. Jackson has passed for 1,201 yards and six touchdowns, but he’s also rushed for 695 yards and five more scores. Jackson and undrafted rookie Gus Edwards (718 yards, 5.2 average) are leading Baltimore’s second-ranked run offense. But it’s the defense that is truly leading the team. They are first in yards allowed and second in points allowed. When playing with a lead and running the ball well, it is nearly impossible for the Ravens to lose because of this defense.

The Chargers will need to jump out to a lead and move the ball to win this game. This time around, Melvin Gordon is healthier, Austin Ekeler looks to play and Hunter Henry may make his season debut, though he would be on a strict snap count if he did. Despite not getting home field advantage with a 12-4 record, it’s not all bad news. Rivers has played extremely well on the road this season, throwing 16 touchdowns to just six interceptions while completing over 65 percent of his passes. The Chargers’ running game also sees a boost on the road, averaging over 5.0 yards per carry in away games compared to just 4.1 yards per carry at home.

The Super Bowl champs snuck into the playoffs, led by Nick Foles…again. However, he and his injured ribs have the privilege of facing the Bears in Chicago to close out Wild Card Weekend. The offense has picked up with Foles under center, averaging 28.7 points per game over the past three. Alshon Jeffrey returns to play on the “terrible” field, where I’m sure the fans will have plenty of words for him. While the offense has picked up, the defense is still giving up points, except for last week when Washington essentially waved the white flag before kickoff.

The Bears are one of the hottest teams in the league. They arguably have the best front seven in football, led by Khalil Mack who will be playing in his second career playoff game. In his first, he led the game with 11 total tackles. While the defense is terrific, the offense is also getting the job done. Chicago mixes young talent with creativity in such a way to make them extremely dangerous.

We have a low over/under in this one at just 41, which I believe is too low. In the eight games at Soldier Field this season, there has been an average of 45.6 points scored per game, 17.5 coming from the opposing team. Under Nick Foles, the Eagles have scored 28.7 points per game. We think of the stout Chicago defense, but many forget that they have a good offense. Mixed with the offense of the Eagles, we should be able to lock in the over. I also think Nick Foles makes a costly mistake at the end of the game, allowing the Bears to cover the spread.