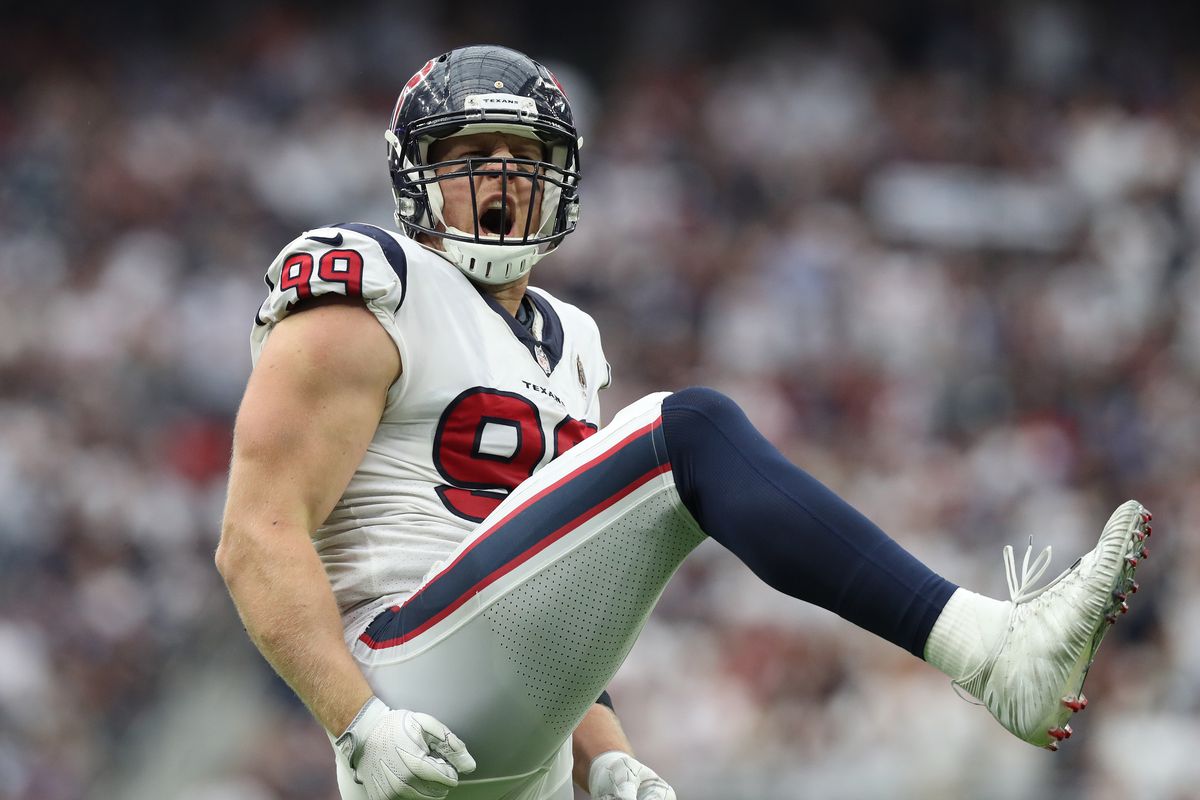 Week 12 has come and gone. The Browns have the same record as the Packers, and a better record than the Falcons. Yes, you read that right. Tom Brady surpassed Peyton Manning in all-time total passing yards, moving into first place in the record books. Cleveland put up 28 points in the first half against the Bengals. The last time that happened? Baker Mayfield wasn’t alive. As we now start to approach the end of the season, the playoff race is heating up. Let’s take a look at the week 13 NFL power rankings.

Luck was sacked for the first time since week 5, but Indy was without their starting center. They look to get him back within the following weeks. Eric Ebron has 11 touchdowns this year. Before coming to the Colts, he had 11 touchdowns in his career. Indy has now won five straight and takes on divisional rival Jaguars this week.

Melvin Gordon sustained an MCL injury in the Chargers victory over the Cardinals. He will miss this week and is week-to-week moving forward. Joey Bosa’s presence was felt, as he collected two sacks against the Cards. Rivers tied Ryan Tannehill with the most consecutive completions, 25, and finished the game with just one incompletion in 29 attempts. The Chargers have a tough matchup with the Steelers this week.

The Packers came to the bank and left with a loss. The Vikings defense is still a shell of what it was last season, but they still have a tremendous amount of talent on that side of the ball. Dalvin Cook looked very explosive and Thielen was back to his old 100-yard receiving ways. The Vikes have a tough test ahead of them this week, as they are on the road against the Patriots.

The Steelers traveled to Denver this week and are going home with a loss. JuJu had another 97-yard touchdown reception in the contest and 189 yards receiving on the day, but it wasn’t enough to help the Steelers get the win. Big Ben threw an interception in the red zone to ice the game for his team. The Steelers have a tough matchup with the Chargers this week.

New England came out slow against the Jets, going into halftime all tied up, but ended up winning by two touchdowns. Sony Michel left the game early with a knee injury, but came back in to finish it out. Gronk found the end zone for the first time since week 2. New England gets the Vikings this week.

Even though Mitchell Trubisky was out this week, the Bears got the job done with Chase Daniel at the helm. Chicago is hopeful to have Trubisky back this week. The Vikings aren’t far behind in the division. The Bears are on the road this week taking on the Giants.

Before heading into the bye, Kansas City put on a show in LA. The Chiefs turned the ball over five times, but still had a chance to win the game on their final possession. They come out of the bye to face a lowly Raiders team.

The Rams went into the bye with a huge victory over the Chiefs. They could have clinched the division with a Seattle loss, but the Panthers couldn’t get it done. Los Angeles comes out of the bye with a road matchup against the Lions.

The Saints defense tamed a Falcons offense that they struggled against earlier this season, forcing three turnovers in the red zone. If this defense can continue the level of play, look for New Orleans to make a deep run in the playoffs.