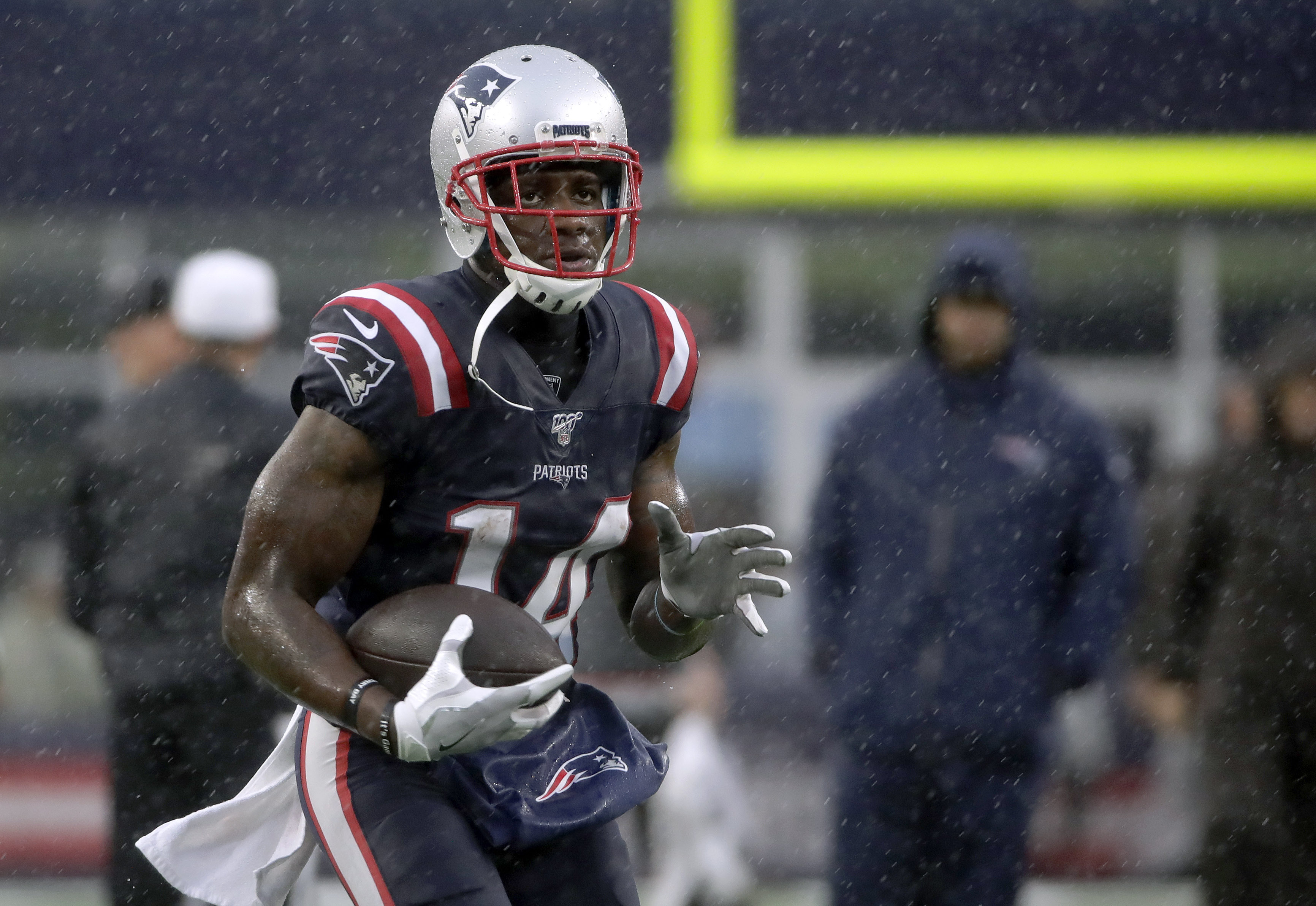 This is Week 11, which means my Philadelphia Eagles face the New England Patriots. What I’m saying is I’m going to be desperate this Sunday for fantasy wins, because this Eagles team is not on the same level as the Patriots. For you, this means I’ve put a lot of time into DFS this weekend to have some kind of happiness come 4 pm EST. So, let’s take a look the DFS bargains for Week 11.

Haskins is getting the start against the Jets. There aren’t many bargain QBs this week where I like the matchup, but Haskins at least has a surprise factor that could see a good two or three touchdown game. If you want to spend your cap elsewhere, then Haskins is your best bet.

Fellow DraftKings users, stand up. Mixon has been beyond disappointing this season, but last week we saw it. TOUCHES! That’s right, Mixon has only had over 20 touches in a single game three times this season. In those three games, Mixon totals 337 yards… so at some point, you would hope that against a beatable team, the Bengals coaching staff might realize that they’re under-utilizing Mixon, the bright spot of their team.

Don’t tell Zach Brunner, but I’m trying to sneak an undervalued guy on this list. You must have Singletary in your lineup this week. Miami has given up 20, count ‘em, 20 rushing touchdowns this season and allow an average 4.6 rushing yards per attempt. Singletary has only carried the load against Washington so far this season, but when he did, he had 140 total yards and a touchdown. Singletary is set for a big game.

This is why I have Haskins at the bargain QB position. I, like many others, am a huge fan of picking a QB and then stacking them with their top receiver. These two players combined are cheaper than Christian McCaffrey alone (in DraftKings) against a Jets defense that has given up 596 passing yards and seven passing touchdowns in the past two games, to the Giants and the Dolphins.

In two games, Sanu has had 12 receptions, 104 yards and a touchdown with the Patriots. This is, sadly, a match made in heaven. This Eagles defense has been abysmal in stopping the pass, the Eagles’ defensive strategy will likely be make Edelman uncomfortable, which would open the door for Sanu, who has already seemed to surpass Phillip Dorsett in the depth chart.

Over the last two games, Dallas has given up 17 catches, 113 yards and two touchdowns to TEs. Hockenson has been lacking the touchdowns in this Lions offense over the same time, but hasn’t been short of effectiveness, with six receptions for 103 yards. If the Lions plan to put up a fight against the Cowboys, it looks like they may have to look Hockenson’s way throughout the game.