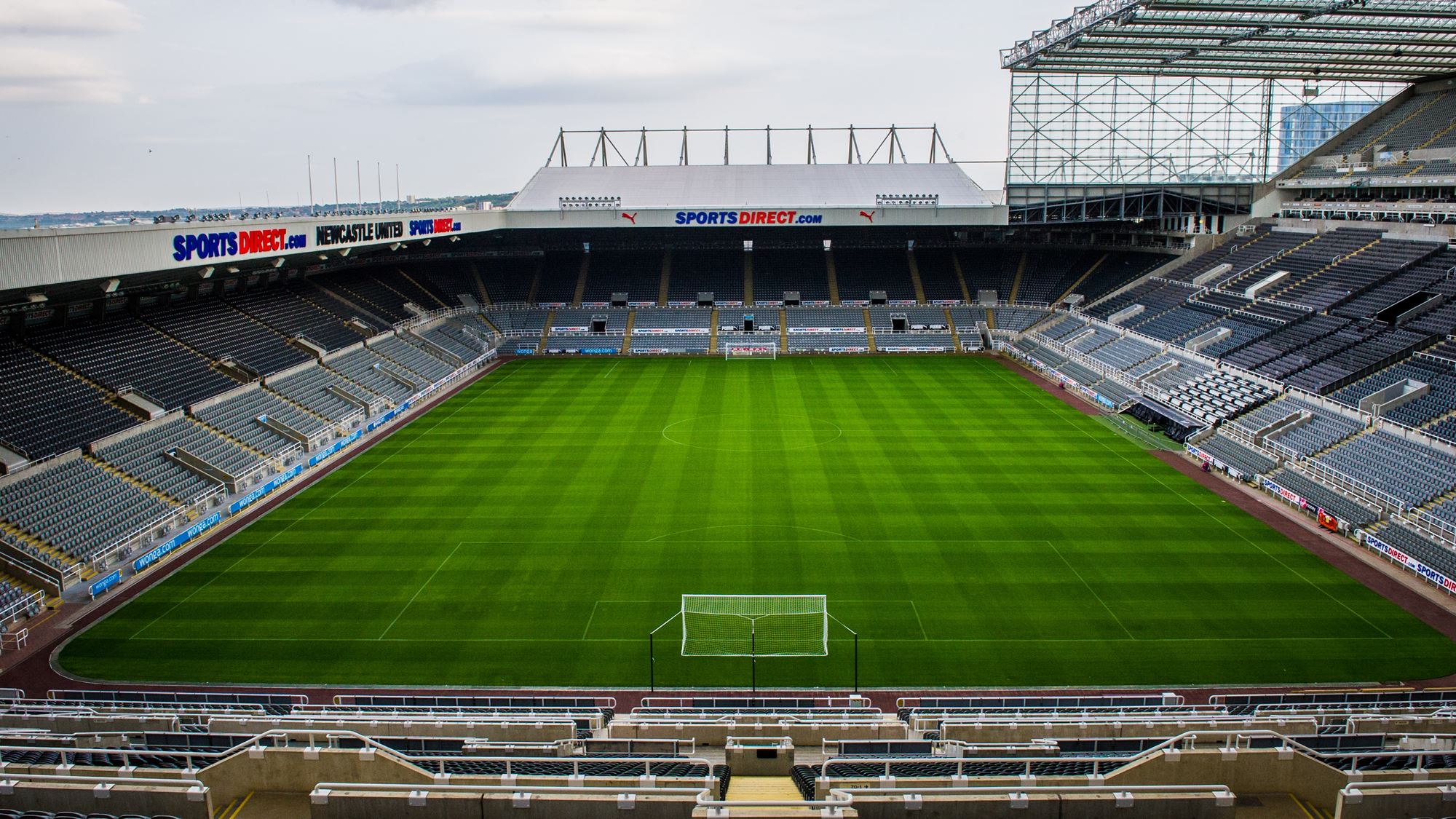 Earlier this year, fans of Newcastle United were buzzing as the Bin Zayed Group was reported to buy the club from current owner Mike Ashley. The news gained so much traction that Newcastle was one of the favorites to sign French superstar Kylian Mbappé.

The deal eventually fell through and Newcastle fans were left with another season of discontent.

Should the deal go through, GACP will be paying a sum of £300 million over a period of three years to Ashley. This isn’t the first time Kenyon will be attempting to buy the club. Eleven months ago, he proposed an offer to acquire the club but was shot down.

While the prospect of a potential takeover should excite Newcastle fans, they should hold their breath. Ashley reportedly wanted £350 million for the club – £50 million short of what Kenyon is currently offering.

Newcastle United is currently hovering above the relegation zone.